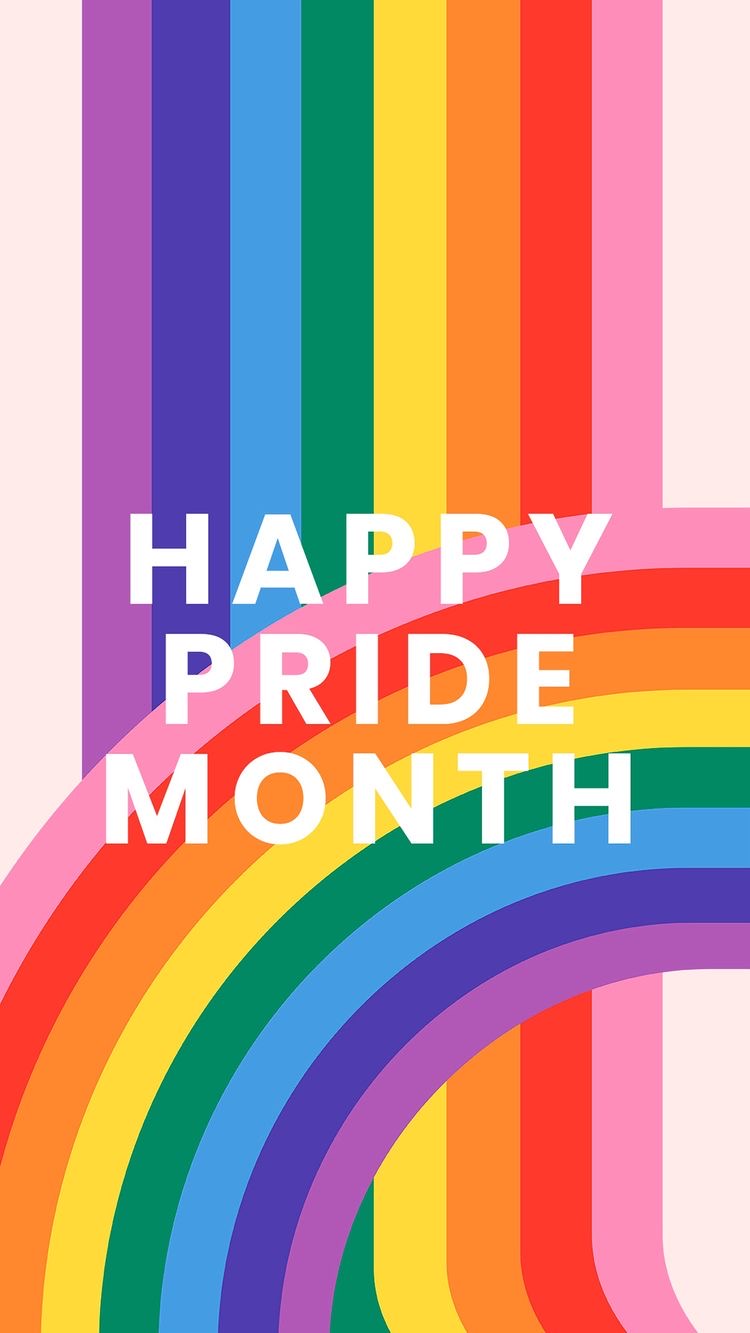 In 1994, the first gay history teacher at a school named Missouri High School noticed that learners were not being taught about the history of the LGBTQ+ community and its rights. When the remarkable LGBTQ+ community was mentioned, their sexuality was disregarded. Only several people related to how deeply put together through history the LGBTQ+ entities are and the significant marks they have left.

For that to improve, Rodney Wilson( the history teacher) began what was known as Lesbian and Gay History Month and was the founder of the committee. The following year, it was on the list of commemorative months in a resolution by the General Assembly of the National Education Association.

Wilson purposefully selected October for LGBTQ+ history month for a couple of reasons. Although some people think of Stonewall Riots in June when LGBTQ+ history comes to mind, some major historical events happened in October. The First and Second Lesbian and Gay rights march on Washington happened the month of October 1979 and 1987. The reason was to forbid discrimination to build on sexual orientation in the military, federal jobs, and family protection laws. The marches grew a massive network of members all over the country. Uniting the LGBTQ+ around the prime concern and enforces the nation to recognise the number of LGBTQ+ community and allies in the US.

South Africa has held pride parades since 1990. This was a way of advocacy to march against discrimination and commemoration of impartiality after the apartheid era. They are used in support against LGBT hate crimes and corrective rape of lesbians in townships. “Collective/Gang rape means multiple perpetrator rape in scholarly literature. Being raped by more than one person.”

The first march in South Africa was coordinated by the late Simon Nkoli, an anti-apartheid activist who was known for political and gay struggles. His organisation was named Glow (Gay and Lesbian Community of Witwatersrand) in March 1990.

After three decades of LGBTIQ+ march rights in South Africa, Johannesburg pride makes a comeback. It was put on hold due to the Covid-19 pandemic and restrictions. It is October, and it is pride month as Johannesburg is overwhelmed by joy and excitement in a city painted with all rainbow shades, Sandton. These events portray freedom and give a haven to the LGBTQ+ community to be whomever they want to be without being discriminated.

Johannesburg Pride has always been recognised and celebrated as a form of acceptance of the LGBTQ+ community in South Africa.