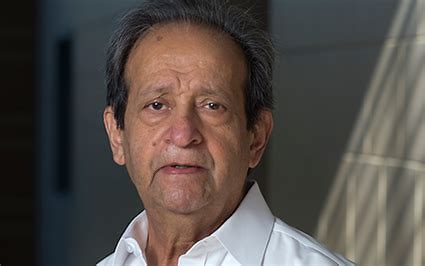 Who was Aijaz Ahmad?

Professor Aijaz Ahmad is a familiar name to any student of humanities. He passed away on March 9, 2022. He was often described as a Marxist intellectual whose scholarship encompassed not just literature but history, literary criticism, politics, political economy, and philosophy.

Aijaz Ahmad’s “Third World Literature in the Era of Multinational Capital” in the pages of ‘Social text’ is a reproachable rejoinder to Fredric Jameson. It is also considered an essential text in the canon of cultural theory. The article is evidence of Ahmad’s profound insights and avid knowledge about various literatures.

His most celebrated work is In Theory: Classes, Nations, Literatures. He raised several fundamental questions regarding the production and distribution of the “Third World” texts. His incisive analysis of the category of “Third World” literature displayed the impossibility of creating such categories.

Ahmad’s arguments regarding the deradicalization of the American Academy come from the definite political and philosophical space he has created with his unquestioning acceptance of “fundamental dialectic.”

Ahmad strongly opposed the importing of any ideas into Marxism in an attempt to make it more realistic. For him, those thoughts were alien as well as incompatible. His work In Theory includes a critique of Edward Said’s Orientalism.

Ahmad was born in Muzaffarnagar, Uttar Pradesh, in 1941. Being born into British India, his family migrated to Pakistan during Partition. He once visited his ancestral village and was overwhelmed by the love he received there. He returned to India in the 1980s. He took residence in Delhi and even taught at various colleges, including the prestigious Jawaharlal Nehru University.

Aijaz started reading from a very young age. The books shared by his father helped him shape his thoughts beyond the confinement of the capitalist system.

His first book was Ghazals of Ghalib (1971). The book came out of his immense love for Urdu poetry and Ghalib. Simultaneously, he was also involved with Feroz Ahmed to produce Pakistan Forum – a journal that specifically documented the atrocities in South Asia.

Aijaz Ahmad developed an analysis of the way in which the cultures of the Third World were being assessed. ‘Postcoloniality is also, like most things, a matter of class’ – wrote Aijaz Ahmad.