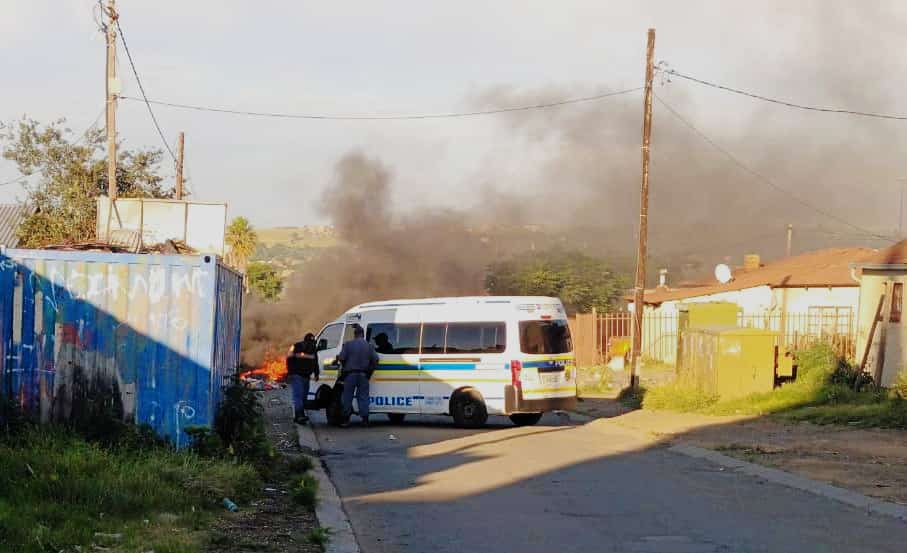 Promoted by injustice and no response from government officials, the residents of Bethlehem, Freestate, South Africa, have taken action and announced their intention to strike on Monday, the 23rd of January. The second protest is against the rising drug and crime stats and the removal of Major General Jan Tsotetsi, district police commander of the eastern free state. This is the second strike in the last four months by Bethelem locals.

On the 26th of October, the residents marched in the first protest against the rise in drug and crime numbers that have taken hold of Bethlehem. The increase is accredited to the influx of Nigerian gangs. Bethlehem residents claimed that the police were in cahoots with the drug dealers and allowed them to go unchecked. Locals and Uniform officers of the eastern Freestate Police department have accused Major General Tsotetsi of being at the forefront of these crimes, according to statements released by the Police and Prisons Civil Rights Union (Popcru) late last year. Residents demanded immediate action from the police and governing parties. 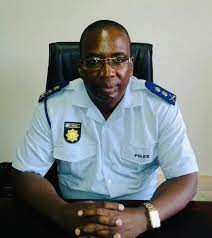 Today, Monday, 23 January, a raging protest is underway in Bohlokong, Bethlehem, SA, according to Isolde Laesecke, the independent political representative of the Bethlehem community council. Although many proven allegations have been made against Major General Tsotetsi, he is continuously protected by his superiors at the South African Police Department (SAPD). Chakale Mahlatsi, the Union spokesperson for Popcur, said, “Popcru in the Free State province finds it disturbing that the South African Police Service (SAPS) in the Free State province has taken favoritism to a whole new level, with the Eastern FS District Commander Jan Tsotetsi being protected by superiors,” in an interview with Kasi Voice News. 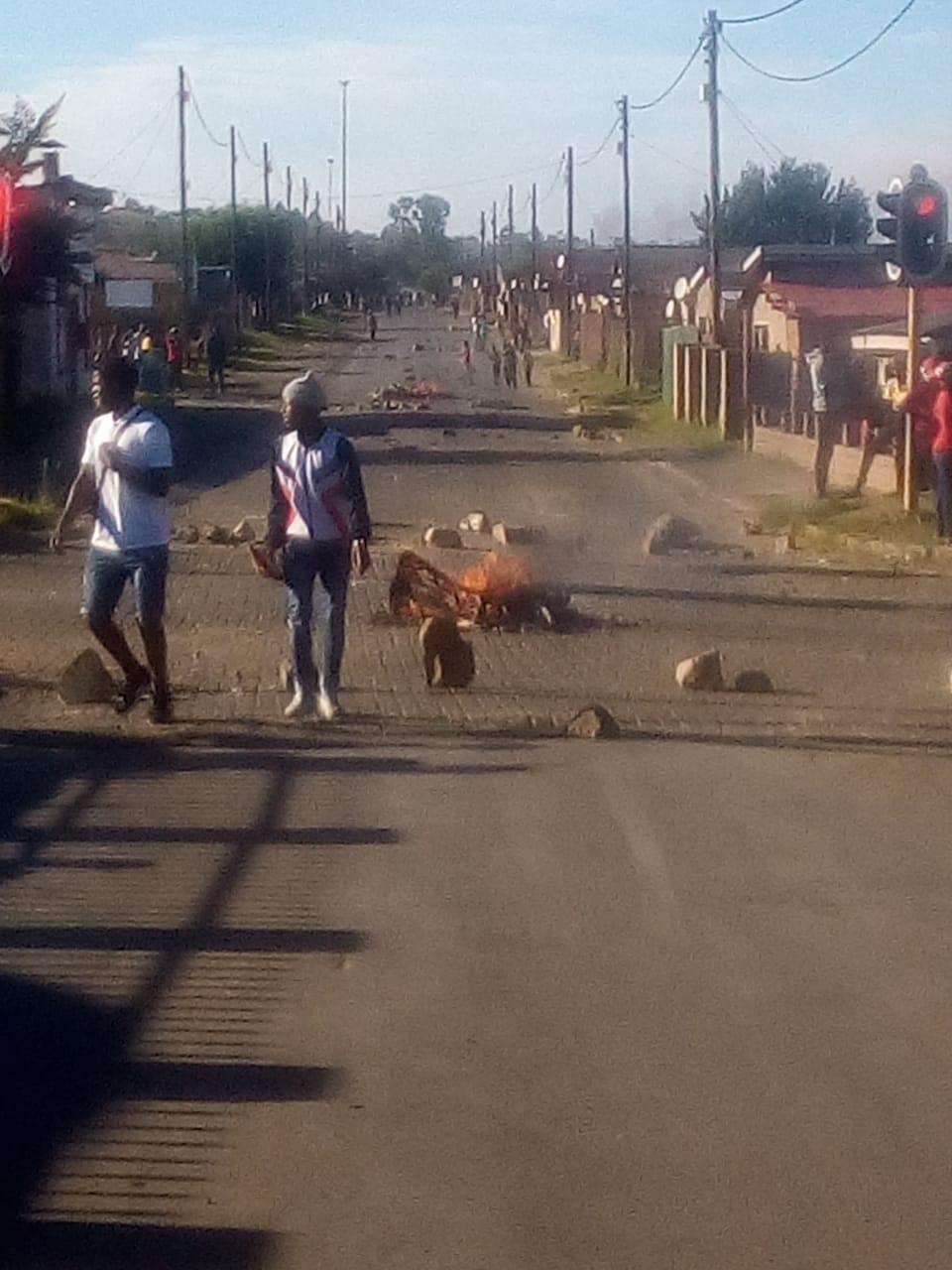 A SAPS representative has warned locals not to go into town or work on Monday, the 23rd of January. SAPS called on local farmers to keep their workers off the roads and safely on their properties. Roads have been closed to contain the protesters. Large rocks and fire pits are being placed on roads by protesters, and motorists are urged to use alternative routes that do not go through town. Small groups have formed all over Bohlokong and are spreading into other parts of town. The protesters are burning tires and chanting their mantra, ' drugs and crime must fall.' What was meant to be a peaceful protest by residents turned into chaos when protesters started to vandalize buildings and light cars on fire. SAPD and the Public Order Police (POP) are on site managing the mess and keeping residents at a safe distance.

Onsite updates will follow from SAPS and community council member Isolde Laesecke as the situation progresses.