Protesters in Guatemala are calling for President Giammattei to resign 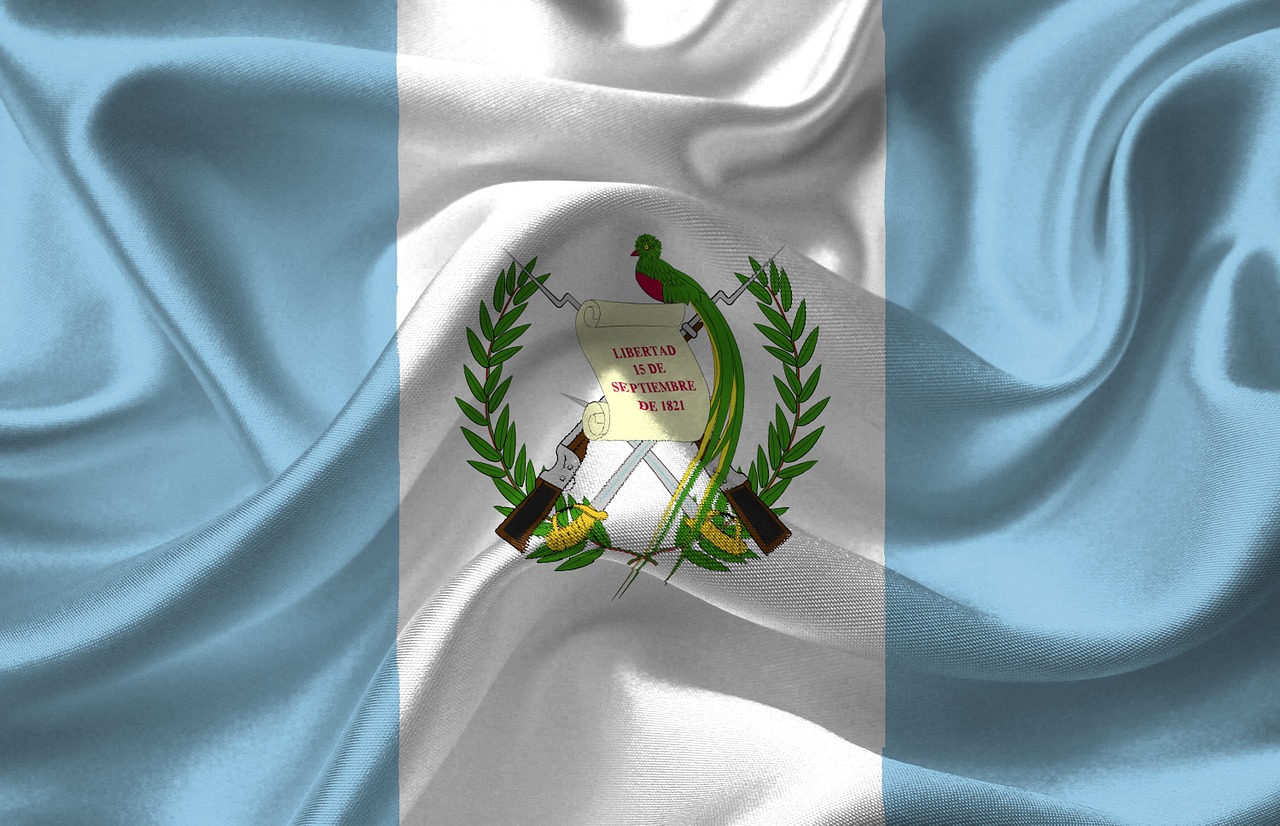 Protests in Guatemala continue for the third day in a row. Thousands of farmers, students, indigenous people, and social institutions continue to protest against growing living costs, government corruption, and a lack of freedom of expression. Protestants shut down a dozen highways around the country and staged various marches in Guatemala City. "The dictatorship will fall," they chant, and "they will not silence us."

The protesters are calling for the resignation of the country's conservative President, Alejandro Giammattei. Giammattei was elected on his third attempt in 2019, and he has been in office since January 2020. He is accused of undermining the rule of law in Guatemala by committing election fraud, arbitrarily awarding multimillion-dollar contracts, and establishing a corruption network involving the highest levels of government.
According to the Los Angeles Times, Giammattei's discretionary administration has sparked not only widespread opposition but also the attention of various international organizations. The United States, the European Union, the Inter-American Commission on Human Rights, and Human Rights Watch are among them.

Nonetheless, Giammattei is not the only current administration official under investigation. Consuelo Porras, the chief of the Public Prosecutor's Office, has also been requested to resign. The United States charged her in 2021 with obstructing justice and hindering the battle against corruption. More than 20 judicial officials confirmed they were compelled to quit Guatemala after being persecuted for their efforts to combat corruption. Many of them are internationally known jurists, and some have sought refuge in the United States. According to the banished, Porras ensures impunity for those she should punish.

The arrest of José Rubén Zamora Marroqun, director of El Periódico, on July 29 also moved Protestants. He has been charged with racketeering, money laundering, and influence peddling. According to Nodal, his arrest came five days after he publicly revealed multiple crimes perpetrated by Giammattei on El Periódico. As a result, the protesters see his arrest as retaliation: a method to quiet opposition. Since 2012, Zamora Marroqun has been undertaking investigative journalism on Guatemala's various governments.

Finally, when inflation grows, the expense of living becomes increasingly unsustainable for vast segments of the population. In Guatemala, 60% of the population lives in poverty, with roughly 20% living in extreme poverty. And with high levels of corruption, inequality will increase.

It should also be noted that demonstrating is getting increasingly risky in Guatemala. On August 9, Congress passed the contentious Law 6079, which governs the use of public force, in the first reading. If the bill is approved in the next two readings, the government will be able to use the police and the military to quell protests and manifestations. Various civil society representatives have spoken out against this law, claiming that it is unconstitutional and violates the right to demonstrate. They are concerned that it will be used by the executive to suppress public dissent.