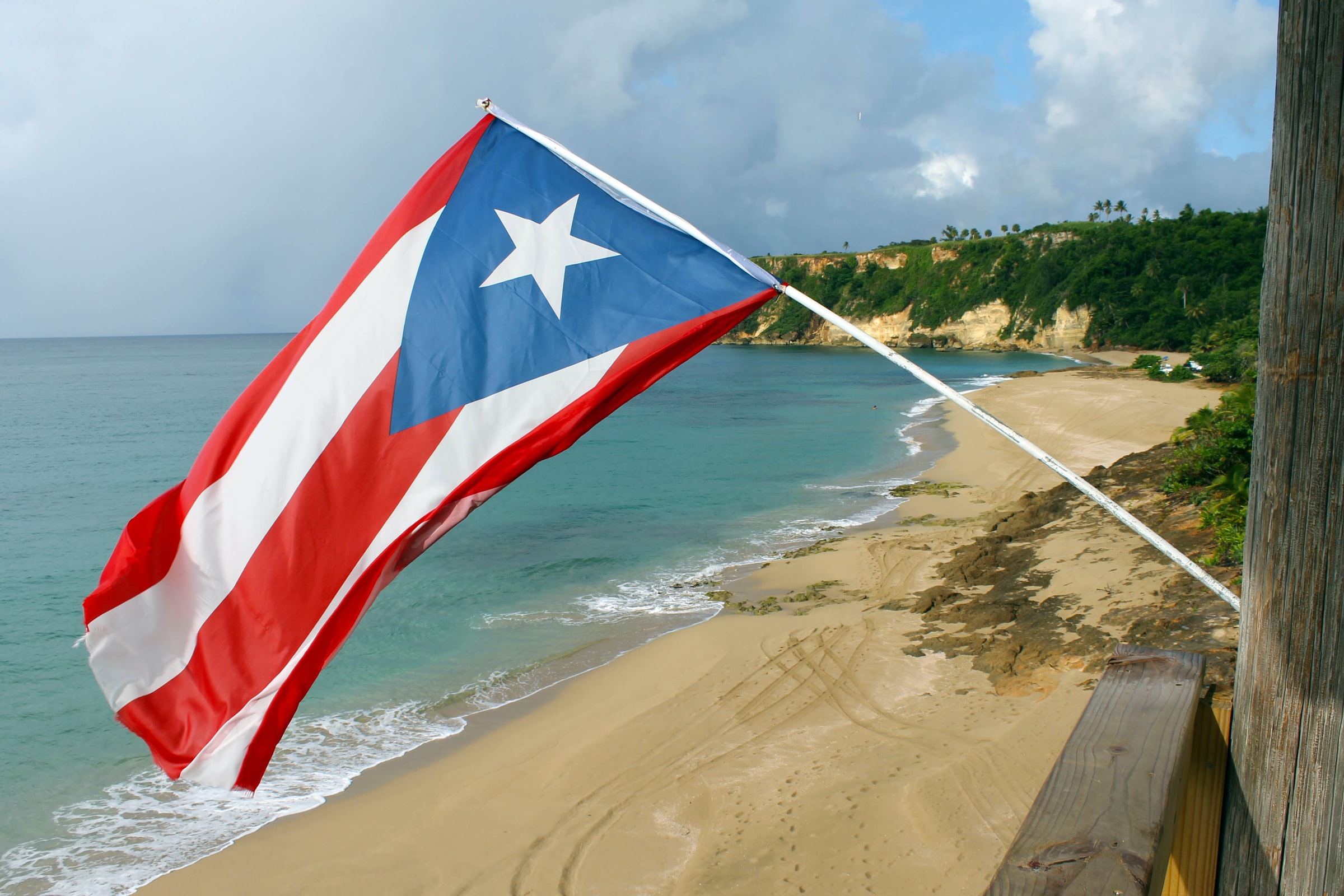 The Bill states that its intent is “to enable the people of Puerto Rico to choose a permanent, non-territorial, fully self-governing political status for Puerto Rico and to provide for a transition to and the implementation of that permanent, non-territorial, fully self-governing political status, and other purposes.”

Puerto Rico has held numerous plebiscites in the past, all of which did not receive whole participation but enough to validate the proposed plebiscite in 2023:

There was another plebiscite worth mentioning. In 2017, another “yes or no” plebiscite was held where only 23% of the registered voters participated. The 23% represented 503,000 registered voters. It was described as a complete disaster by editor and reporter A. W. Maldonado.

Puerto Rico is divided on the issue and independence is becoming increasingly popular among the younger generation. This popularity had an admirable effect on the 2016 election. This became even more evident in the 2020 election where 35.1 (spread but a majority of voters) voted other than the traditional blue and red political parties.

The proposed bill is still a draft and will go through a process that includes meetings with government officials in Puerto Rico. There is also a web page encouraging the registration of interested stakeholders to provide input. The bill is expected to be voted on in the House of Representatives before moving on to Senate.

Imran Khan Is Aiming For Real Independence, What Is It?