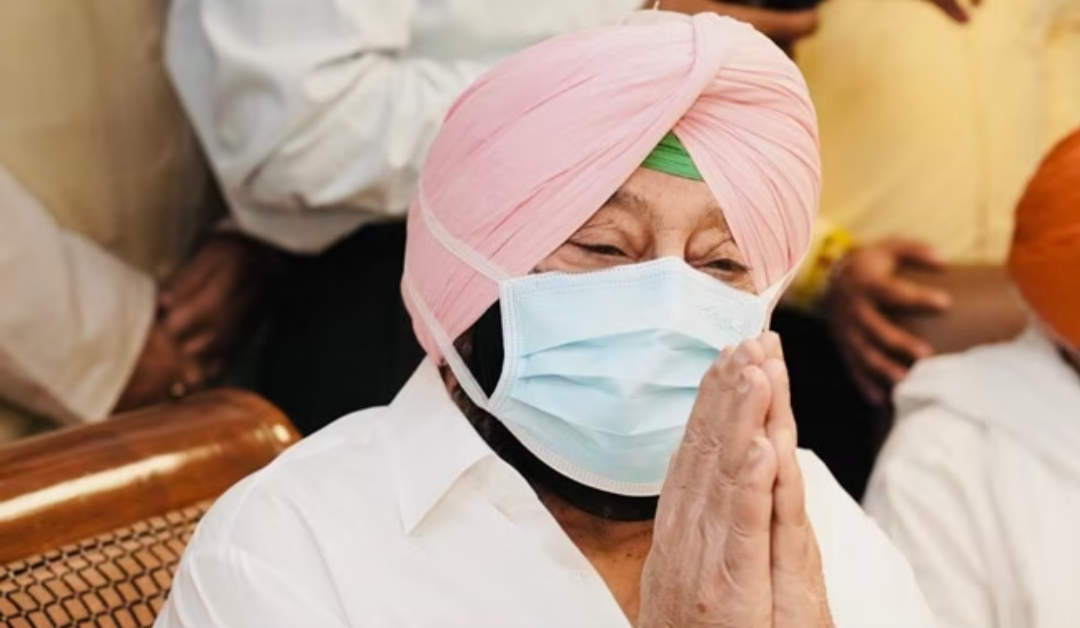 According to Punjab Chief Minister Amarinder Singh, the power purchase agreements signed during the earlier Shiromani Akali Dal-Bharatiya Janata Party (SAD-BJP) rule are being reviewed, and the government will shortly announce its legal approach to counter the agreements.

Earlier this week, a power outage forced the administration to reduce office hours, which turned into a political issue, with the opposition Aam Aadmi Party emphasizing it in its campaign for next year's assembly elections.

The Chief Minister, answerable for the ability ministry, criticized the past regime for putting the state in an unnecessary financial bind by signing these agreements. He further stated that the transmission system was in a state of disarray, which further worsened the situation.

"Captain Saab, if you've had enough of harassing the people of Punjab with an energy crisis, then please pay your attention to the minister who has pending electricity bills worth lakhs of rupees. SAD wrote in a tweet. And bathe your blessings upon him.”

According to Amarinder Singh, only 17 of the 139 PPAs (Public-Private Agreements) signed by the SAD-BJP government were sufficient to meet the state's electrical needs. A statement from his office states that the remaining 122 agreements ensuring 1314 MWs of "expensive power" were "inexplicably signed," putting additional financial pressure on the state.

The Chief Minister emphasized his government's commitment to immediately easing the situation while claiming that the state's electricity distribution infrastructure had improved greatly over the previous four years. He also stated that a total of 11.50 lakh new Distribution Transformers have been installed, with the transformers installed at substations to keep the supply stable.

As per data, the amount Navjot Sidhu owes the Punjab State Energy Company totals Rs 8,67,540. However, this did not stop Mr. Sidhu from concentrating on Amarinder Singh regarding the regulation of workplace timings and implying that the federal government could overcome the calamity if it worked on the "proper course".

The Punjab government on Thursday decreased government office hours and reduced power delivery to high-energy-consuming companies as demand increased to over 14,000 MW per day.

The Chief Minister has asked energy division workers to call off their protests, which has escalated the crisis, with reports of breakdowns caused by feeder overloading and sub-stations that have not been properly sorted out.

A three-member committee has been formed to address the protesting employees' grievances.

In the Punjab Congress, some leaders have spoken out against the Chief Minister, alleging that his government's inability to deliver on the Congress' manifesto has enraged voters, who will remember it during the state elections next year.

The three-member central panel has advised that the Chief Minister should take preventive measures, especially in terms of reducing power bills, among other matters, before the state elections next year.