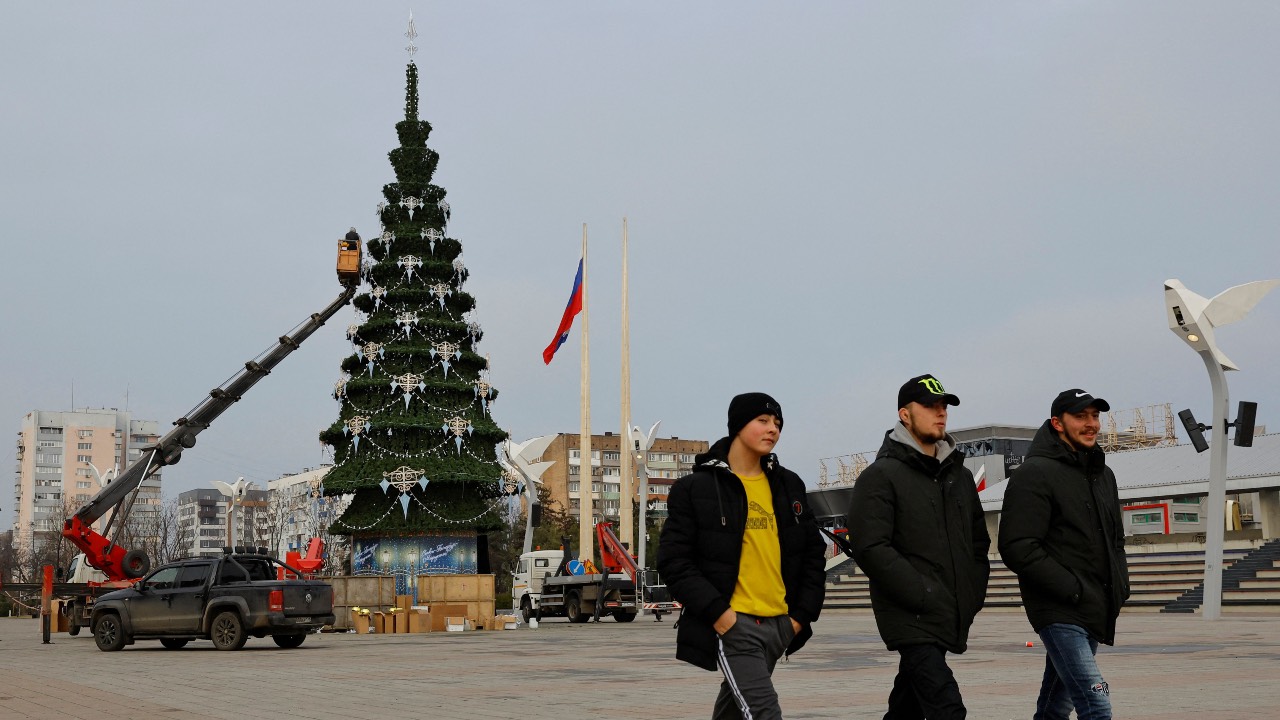 This past weekend was Russian Orthodox Christmas. Putin decided to play the Christmas card on Thursday last week and ordered the Russian military to observe a 36-hour cease-fire in Ukraine to let those of the orthodox faith celebrate the holiday. Putin expected Kyiv to return the so-called "favor."

In the eyes of the public, this cynical move was designed to buy time for the Russian military on the battlefield. Ukrainian President Volodymyr Zelensky dismissed the suggestion of pausing the war for the Christmas holiday. Zelensky and Ukrainian officials accused Putin of using Christmas as a cover to stop the advance of the Ukrainian military and bring equipment and ammunition closer to their positions. This declaration was obviously a propaganda ploy to continue the war, but with a new force.

Putin's order was hypocritical in and of itself. The Ukrainian presidential adviser, Mykhailo Podolyak, said on Twitter, "First, Ukraine doesn’t attack foreign territory and doesn’t kill civilians, as RF does. Second, the RF must leave the occupied territories; only then will a "temporary truce" be declared. Many officials from around the world have also claimed that Putin's cease-fire is a cynical ploy to buy time for the Russians to regroup and plan a re-attack with even more vengeance.

The Orthodox Church uses the ancient Julian calendar, which celebrates Christmas on January 7th. Many Orthodox Christians in Ukraine have recently celebrated Christmas on December 25th to show anger at Moscow. Putin said, "Based on the fact that a large number of citizens who are Orthodox Christians live in the areas of hostilities, we call on the Ukrainian side to declare a cease-fire and give them the opportunity to attend services on Christmas Eve, as well as on Christmas day." Ukrainian officials and many other government officials around the world understood the suspicion in Putin’s wording right away and knew that Putin was planning further damage to Ukraine.

It was expected that Ukraine would reject Putin’s cease-fire order. It is not reasonable for Putin to expect Ukraine to meet these terms. This pause would only benefit Russian troops while depriving Ukrainian troops of the opportunity to move forward with their military strategies. Former Russian President Dmitry Medvedev made some hasty comments regarding Putin’s cease-fire and Ukraine’s response to it. "The hand of Christian mercy was extended to the Ukrainians, but pigs have no faith and no innate sense of gratitude." He called those who rejected Putin’s proposal "clowns" and "pigs." He claimed that Ukrainians were ungrateful with their response to the cease-fire.

Military experts have also previously warned that Russia would propose negotiations or a truce to buy time for the Russian military to regroup and strategize toward more hostility and damage to Ukraine. Because of this expected pause declared by Putin, Zelensky has already been urging western allies to send more aid packages with artillery systems, armored personnel carriers, ammunition, etc. to help support Ukraine. President Zelensky did not let Putin get his way with his propaganda ploy of calling a cease-fire for the Orthodox Christian holiday.