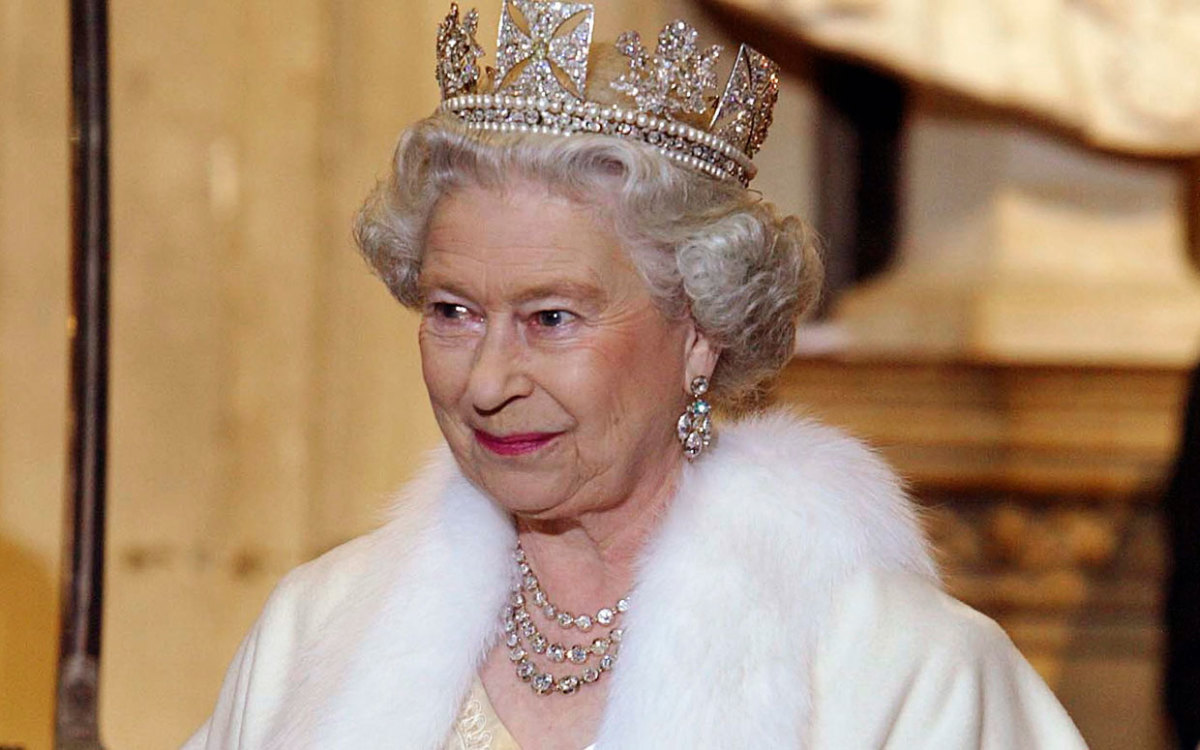 It was announced on the afternoon of September 8th that Queen Elizabeth II was placed under medical supervision. Soon after, it was announced that she had passed away. She had been suffering with health issues long before her passing. Per Today, her health began declining in October of 2021. She was briefly hospitalized and advised to rest for two weeks. Following that the Queen sprained her back, and not soon after in February of 2022 she contracted Covid.

Before the Queen fell ill, medical officials had noticed that her hands were purple. They suspected that it could have been from a recent IV drip or from her blood being drawn.

The Queen’s private secretary, Sir Edward Young, was the person who informed the Prime Minister that the Queen had passed using the code “London Bridge is down.” King Charles, the new Sovereign, will officially be proclaimed King on Saturday at St James’s Palace in London in front of a ceremonial body known as the Accession Council per Fortune. He has since made the following statement: “The death of my beloved Mother, Her Majesty The Queen, is a moment of the greatest sadness for me and all members of my family," the statement reads. "We mourn profoundly the passing of a cherished Sovereign and a much-loved Mother. I know her loss will be deeply felt throughout the country…” per USA Today.

There is a long-established plan set in place for the proceedings and mourning period leading up to Queen Elizabeth’s funeral, known as Operation London Bridge. This process consists of her body being transported back to London via the royal train, with the Prime minister alongside other officials. Queen Elizabeth’s coffin will then be transferred to Buckingham Palace. Her coffin will be topped by her crown. Big Ben will toll at one minute intervals alongside the gun salutes. Her funeral takes place exactly 10 days after her death. Her ceremonial funeral will take place in Westminster Abbey, where her family will be. According to the BBC, King Charles, the Prince of Wales, the Princess Royal, and the Earl of Wessex will be wearing military dress. While Prince Harry and the Queen’s second son, the Duke of York, will not. Thousands of people will be able to pay their respects.

The accession of King Charles represents the end of the second Elizabethan era and the beginning of a new ‘Carolean’ age – this cultural and historical shift will certainly leave many wondering how the monarchy and public life may change under the new Sovereign. Given King Charles’s history of outspoken views concerning climate change, the environment, and alternative medicine, the UK and the people of the Commonwealth perhaps await how King Charles may change the face of the modern monarchy.