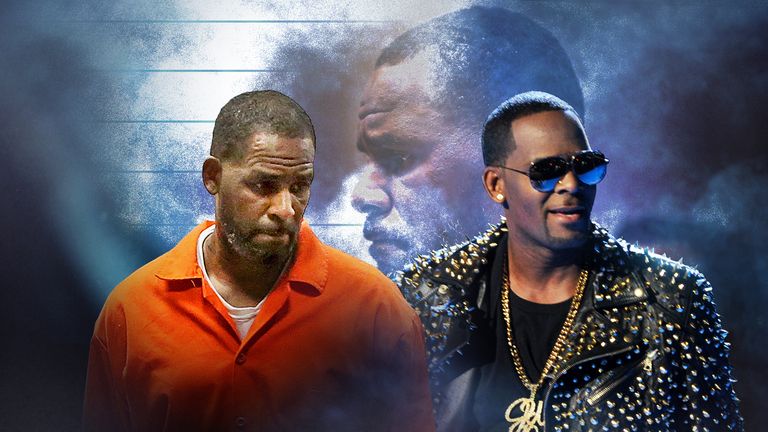 The US R&B singer, R Kelly, whose real name is Robert Sylvester Kelly, has been sentenced to 30 years in prison. He appeared in a federal court in Brooklyn, New York on Wednesday. The singer remained silent as his accusers gave statements about their experiences with the singer. The judge even said he had an “indifference to human suffering”. Last year in September, he was convicted of one account of racketeering and eight of Mann Act violations.

Gloria Allred represented the three women who testified against R Kelly, and told the reports that “no one can undo the harm that has been done to these victims,” which the singer’s lawyer denied. A woman called Angela, nicknamed the singer a Pied Piper who only grew in wickedness with every new victim he had. He had broken their spirits which an unnamed victim claimed.

The victims described how Kelly would subject them to perverse and sadistic whims while underage. He even enforced strict rules that they needed to obey such as permission to eat or go to the bathroom, and writing “apology letters so he would be free from his crimes.

R Kelly declined to make a statement and had no reaction as the verdict was handed down.The district judge, Ann Donnelly spoke directly to him that he taught the women that “love is an enslavement and violence,” after concluding that Kelly’s crimes were carefully planned and executed for 25 years mentioned in the Guardian. She believes that the singer used his celebrity influence to lure women and children to him for two decades.

The acting associate director of Homeland Security Investigations called him a “prolific serial predator who utilised his wealth and fame to prey on the young and vulnerable by dangling promises of fame and fortune for his own sexual gratification.” He was also the one that announced the sentencing.

During his six-week trial, Jurors heard how he sexually trafficked women between different states, and was assisted by managers, security guards, and other members. He also had illegal paperwork to marry a singer named Aaliyah when she was 15 in 1994. It was annulled months later when the certificate was leaked and showed her age as 18.

Kelly denies the involvement with sex trafficking, and plans to appeal. His lawyers portrayed Kelly as growing up in a household filled with domestic violence and suffering from sexual abuse at a young age which might explain his actions.

Angela also said that on the day of the sentencing, they “reclaim their names and are no longer the preyed on individuals they once were.” Some people think his sentence should be longer, but his lawyers wanted 10 years- the mandatory minimum for his conviction.