Racism Throughout Our Schools Requires Discipline 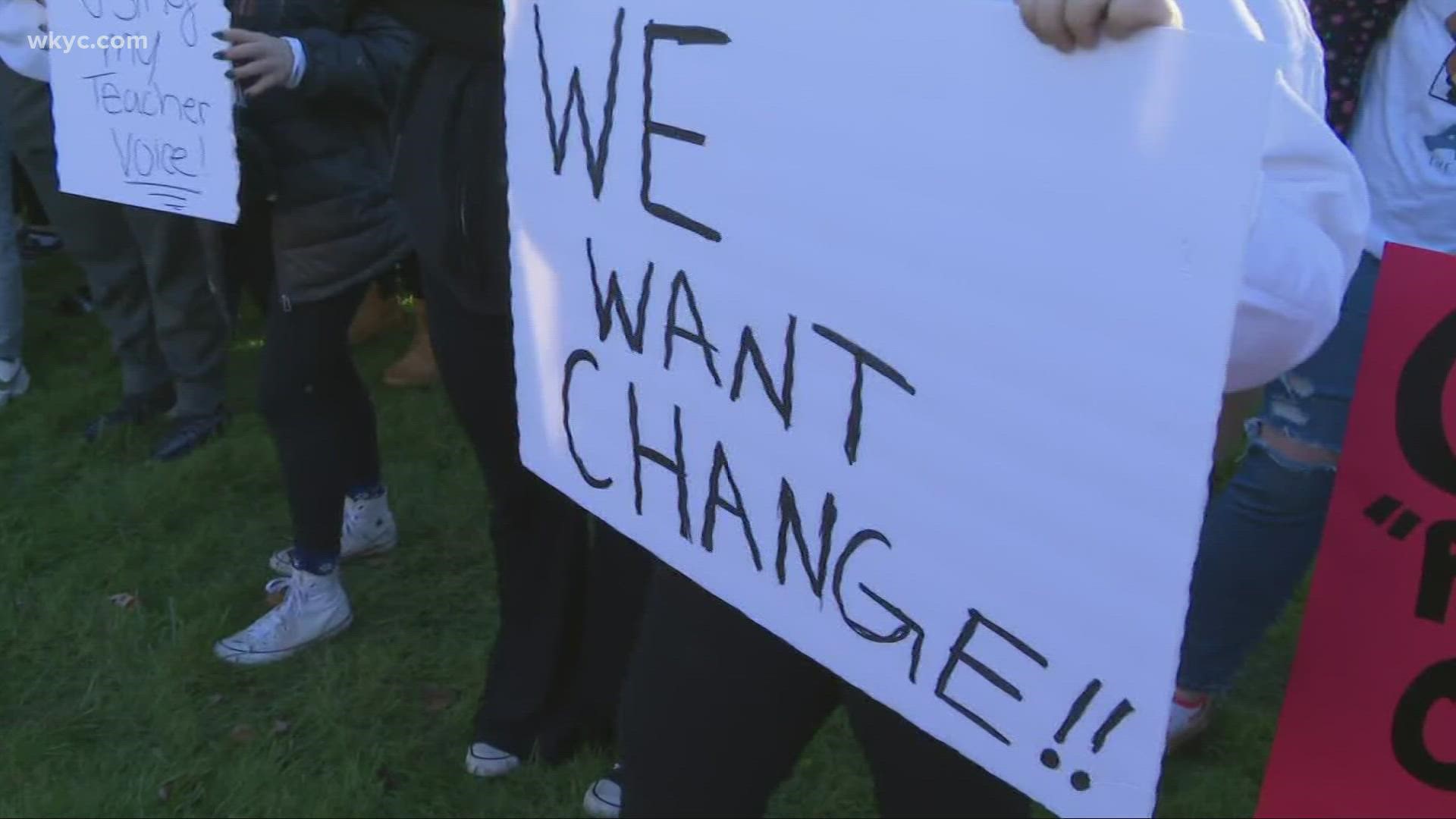 History is what makes us who we are today. As this subject is taught throughout schools across the world, students gain a better understanding of who they are and where they came from. In 2022, New York City alone saw an increase of 76% in hate-related crimes from January to April. With the number of hate crimes against people of color doubling from last year, it feels as though this plague may never die.

As the history of racism becomes an essential subject taught throughout schools, racism has become present in our schools today. On May 5, 2022, students from a Cincinnati high school taped two signs above water fountains in the school's hallway. Above the first, a sign read, “whites only,” and above the second fountain, “blacks only.” Although the vulgar signs were only up for 30 seconds, students managed to post photos online. A statement from Northwest Local School District read, “Those who participated in this tasteless and hurtful act have been issued significant disciplinary actions.” Currently, there is no report on the level of discipline these students will face once this issue comes to fruition.

A couple of weeks after this incident in Ohio, students at a Chicago school are faced with racism as graphic slurs had been artistically sprayed on bathroom walls. As photos began to spread, the message only grew louder. A letter circulating the school community reminded those of the severity of actions such as this. A portion of the letter read, “Hate speech is a crime. We want to be clear: These types of reprehensible words and symbols have absolutely no place in our school and will not be tolerated.” The students' punishment has not been disclosed yet to the public.

On the other side of these issues dealing with racial slurs smeared throughout our high schools, black students are silenced for taking a stand. A high school in Georgia finds itself in the crosshairs of a lawsuit. Soon after the tragic event on May 25, 2020, a group of African American students faced suspension for wearing Black Lives Matter T-shirts. As the lawsuit comes to light, it speaks for these students' inequality.  One statement taken from this lawsuit claimed, “white students were not disciplined, but the Black students were suspended.” As the lawsuit is implemented to remove the students' suspension, the outcome will soon be revealed.