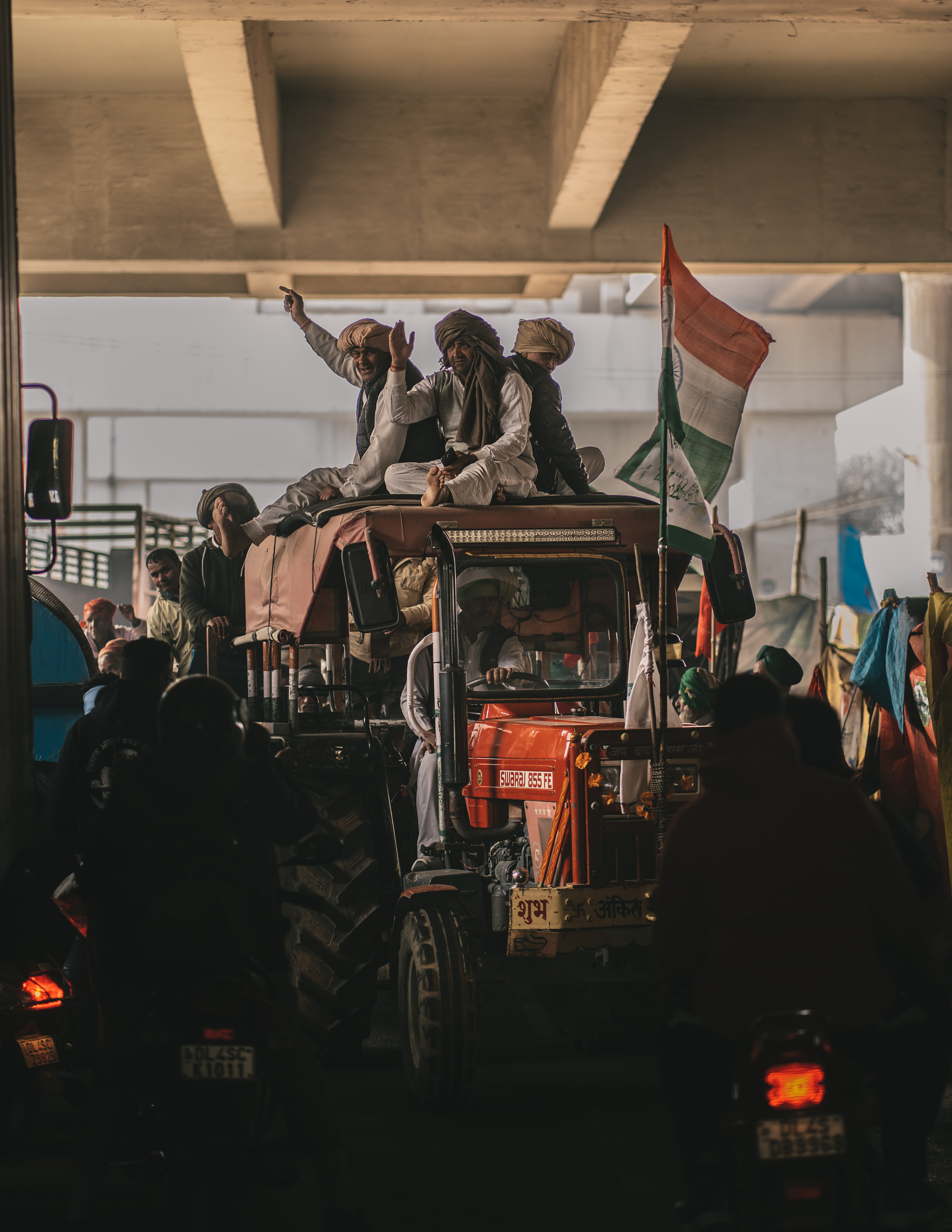 On October 18, 2021, Monday, the Samyukt Kisan Morcha – the collective body consisting of several farmer unions – had called for a six-hour-long ‘Rail Roko Andolan’ as a part of their continuing protests against the three Farm Bills of 2020.

Several protestors had sat down on the railway tracks, disrupting train movements at numerous spots of Punjab, Haryana, Uttar Pradesh, and more. In Punjab, 4 sections of the Ferozepur division had been obstructed by the protesters, a railway official reported. Thus, affecting the Ferozepur-Fazilka section of Ferozepur city and the Ferozepur-Ludhiana division at Ajitwal in Moga. Routes like the Bahraich-Mailani, Bahraich-Nanpara, Gorakhpur-Mailani, and Lucknow-Mailani of Uttar Pradesh were also pretentious. In Haryana, 18 trains were stranded at the railway stations, while four trains had been canceled. The Rapid Action Force had been deployed at Sonipat railway station, Haryana. The CPRO of Northern Railway has reported that around 50 trains, at over a hundred locations, had been affected by this Rail Roko agitation in Punjab and Haryana.

The goal of the Samyukt Kisan Morcha was to stop all rail traffic between 10:00 AM and 4:00 PM, as a part of its protests to secure justice in the Lakhimpur Kheri case, where the vehicle of Ashish Mishra, son of Union Minister Ajay Mishra Teni, allegedly ran over 8 people, killing them, on October 3. Four of those killed were farmers. However, the minister and his son have denied the allegations, claiming to have an alibi of being present at an event during that time.

The Morcha has alleged the banishment of the Union Minister of State for Home Affairs, Ajay Mishra Teni, from the cabinet, over this matter, along with his charge. His removal is necessary, according to the Morcha, lest he tries to influence the investigation against himself and his son. Rakesh Tikait, head of Bharatiya Kisan Union (BKU), declared, “If he is proven innocent then they can make him a minister again.”

Ashok Dhawale, the president of All India Kisan Sabha, has mentioned that the agitation has been "successful" at around 6 PM. He was cited saying, “It has been 15 days since the Lakhimpur Kheri incident took place…It is shocking to know that, despite completing 75 years of Independence, the country witnessed such incident.”

Tikaid said that the agitation was “fine”. “We will make a program for our further strategy,” he informed ANI, the news agency.