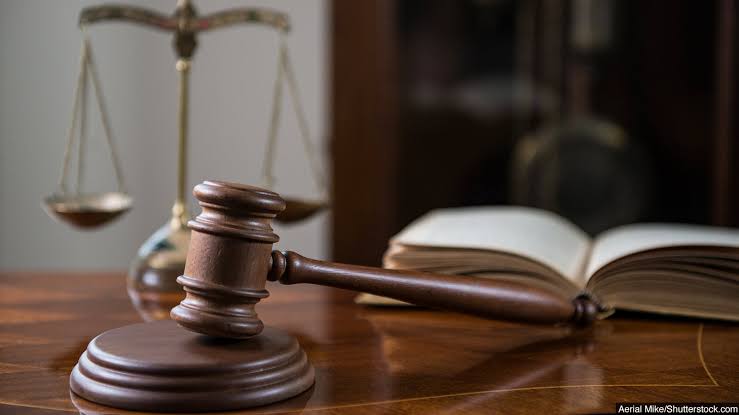 In a significant judgment that could set a much-needed precedent to the marital rape debate, Karnataka high court on 23rd March, Wednesday, declined to quash a rape charge filed under section 376 under the Indian Penal Code (IPC) filed by a woman against her husband.

In the hearing, handled by a single-judge bench, Justice M Nagaprasanna of the Karnataka High Court, it was made clear that rape is rape even if committed by the husband against his wife. The court emphasized that the traditional norm of the husband being in charge of the wife’s body, mind, and soul should be abolished.

The ruling came in course of a judgment regarding a petition filed by a 43-year-old man in 2018 for dropping charges of rape and sexual assault on a child brought against him by police in Bengaluru based on a complaint filed by his wife in March 2017 after a marriage of 11 years.

After the due course of the investigation, the police formed a charge sheet which contained section 376 of IPC, which relates to punishment for rape, and sections 5 (m) and (l) and section 6 of the Protection of Children from Sexual Offenses Act, which relate to repeated penetrative sexual assault.

Following this, the man asked for the charges of rape to be dropped against him as it was between husband and wife, and thus it is not deemed unlawful. The court thought that doing so infiltrates with article 14 which stands for equality. If the act had occurred from the hands of a man who was not legally a husband, they would go straight to trial.

Justice M Nagaprasanna further said that the institution of marriage does not grant the husband with a special male privilege and license of unleashing a “brutal beast” on the wife. When the wife is subjected to a brutal sexual assault, albeit at the hands of her husband, it cannot but be termed as rape. When such an act is committed by the husband towards his wife, it does not just physically scar her but mentally too. A substantial amount of psychological trauma gets inflicted on a woman when her body gets violated in this way, and a wife is a woman.

The court elaborated that if an act like this is committed by a man who is not the husband of the wife, then he is surely put under trial and thus the husband should not be exempted either. In conclusion, the court charge framed against the man was not withdrawn and was considered fit for trial.

The judgment passed by the high court is a noteworthy step regarding the discourse of marital rape. This step, taken to uphold justice and make sure that the wrongdoers get punished, is welcomed, but there is still a long road for there to be a change in the law and remove marital rape from exception and make it a crime.