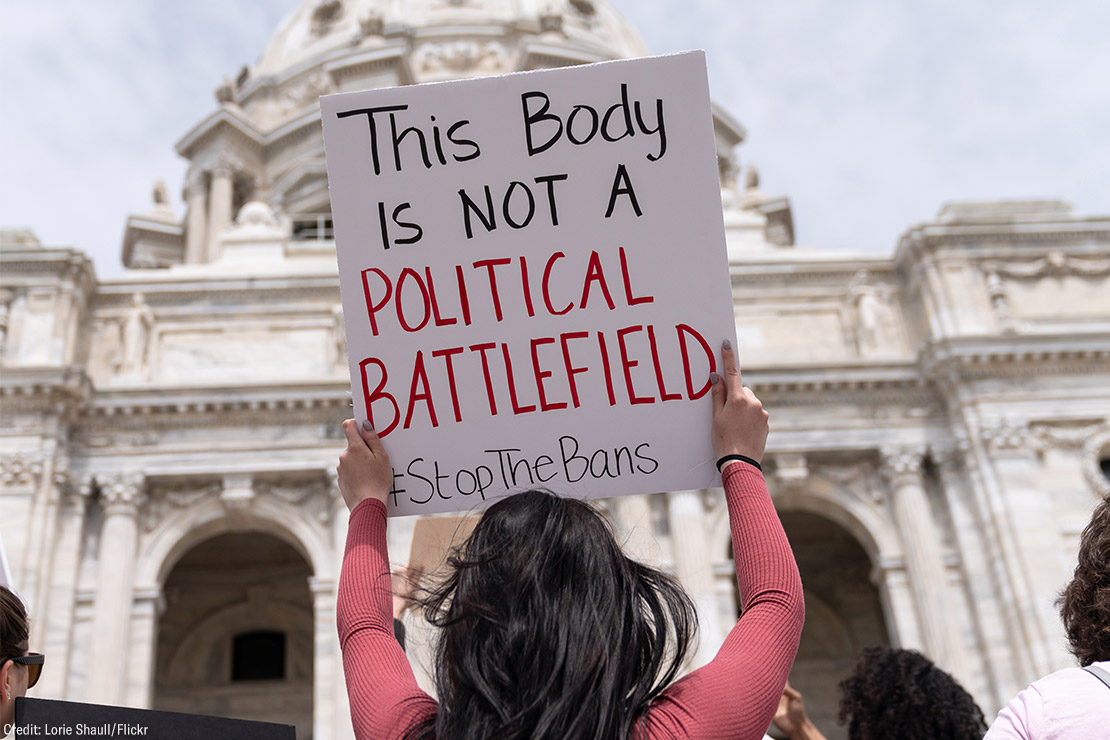 Americans are now at the mercy of their state lawmakers as a result of the Supreme Court's decision to overrule Roe v. Wade. States now have a broad range of authorities to change the laws governing who can access abortions. As a result, numerous laws that formerly prevented or limited abortions are now enforceable. Many states, including Arizona, are now debating which laws are enforceable.

In the past, Arizona had a 2021 state "personhood" statute that mandated that all other state laws be interpreted to grant all legal rights to unborn children. Abortion rights organizations filed a lawsuit to block the bill, claiming it was unconstitutionally ambiguous and exposed providers to a wide range of charges.

When asked to block the personhood law last September, U.S. District Judge Douglas Rayes of Phoenix, Arizona, cited a decision from 1989 in which the Supreme Court declined to do so for Missouri's nearly identical law. Pro-choice advocates renewed their request to block shortly after Roe v. Wade was overturned, and Rayes changed his mind.

Rayes invalidated Arizona's 2021 personhood law on July 11, 2022. He acknowledged in his written decision that the statute was overly ambiguous and that it was "anyone's guess" as to what criminal crimes abortion providers would be breaking if they carried out otherwise legal abortions. Providers would be concerned about being accused of "kid abuse, assault, or a plethora of other felonies," according to an NBC News report.

Medical providers shouldn't have to rely on how literally or maximalist state licensing, law enforcement, and judicial officials might interpret the Interpretation Policy's directive to determine whether their otherwise legal performance of their jobs could result in criminal, civil, or professional liability, according to Rayes.

Abortion rights advocates won with this block. However, the conflict is far from ended.

Despite acknowledging that prosecutors and courts might see the personhood statute differently, the attorney general's office claimed that it did not establish any new criminal laws that could result in prosecutions. Providers of abortions in Arizona are still hesitant to undertake any procedures because it is unclear which abortion-ban legislation is now in effect. For instance, a pre-1901 abortion restriction statute has been obstructed since 1973, but Republican Attorney General Mark Brnovich announced that the injunction would be lifted. Missouri, Kansas, Georgia, and Alabama all have comparable personhood statutes in force, in addition to at least four more states.

The Arizona Department of Health Services' most recent report estimates that there were little under 13,000 abortions performed in Arizona in 2020. Despite the upheaval sweeping the nation's states, neither side is ready to give up the fight.