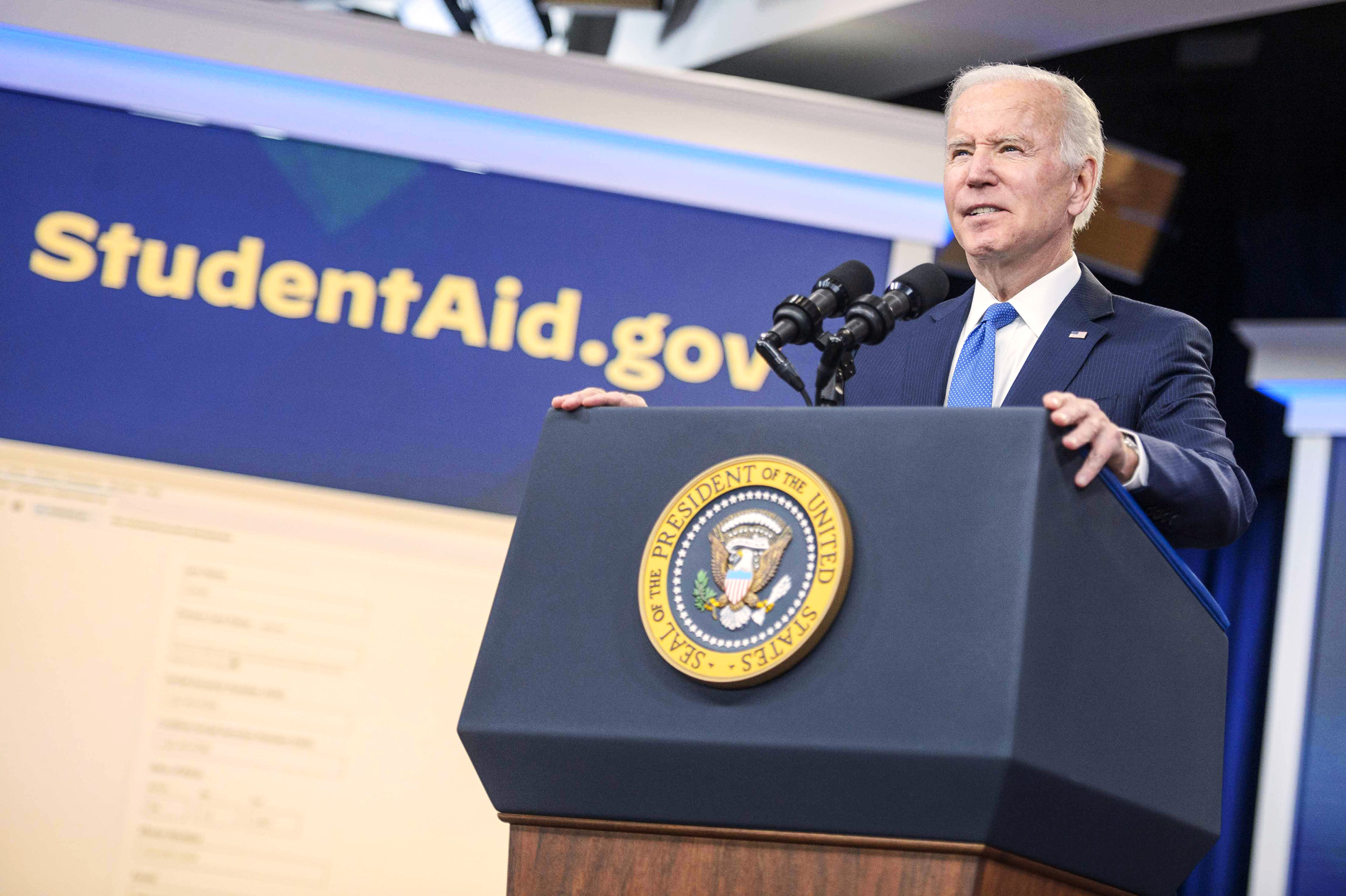 2023 was supposed to be a big year for borrowers of federal student loans, but with the federal court halting Biden’s plans for student loan forgiveness, students are left wondering if they will have to repay their loans this year.

In August 2022, Biden announced his plan to offer up to $20,000 to borrowers and opened an application portal for those who wish to apply for student loan forgiveness. However, due to two lawsuits against this project, the Department of Education put it on hold, and the portal was closed in October 2022.

The two lawsuits came from 1) six Republican-led states filing a lawsuit against Biden for his plan and arguing it would harm the state’s tax revenue and 2) a Texas Judge ruling it to be illegal because they didn’t qualify for the whole $20,000.

Some people believe this program is “too expansive,” and the Texas Judge said it is “one of the largest exercises of legislative power without congressional authority in the history of the United States.” Others say this program is supported by the HEROES Act of 2003, which “vests the Secretary of Education with expansive authority to alleviate the hardship that federal student loan recipients may suffer as a result of national emergencies.”

Now, the Supreme Court must decide the legality of Biden’s student loan forgiveness plan, and the 26 million applicants are left waiting for the ruling.

It seems as if this case will come down to how the previous HEROES Act of 2003 is interpreted by the Supreme Court, whether they believe the executive branch to have “clear congressional authorization” to put this program into effect, and all sorts of legal precedents.

These cases are supposed to be heard in court on February 28, 2023 and leave the decision on whether Biden’s plan will be implemented to be released later this summer, probably in June or July.

The pause on student loan repayments has been extended until the ruling is made as well. Due to the COVID-19 pandemic, student loans were paused by Biden and are set to start up again in January 2023. However, with the uncertainty of his plan, Biden announced in November they would not be resumed until 60 days after June 30, 2023.

Hopefully, the Supreme Court’s decision on Biden’s plan will be made by then. If not, it will be resumed 60 days after the decision date.

Along with loan forgiveness, his plan included a reformation of the current loan forgiveness programs. This involves reducing the payment plans to no more than 5% of one’s current income compared to the current 10% rate, forgiving student loans after 10 years instead of 20, and permanently changing the Public Service Loan Forgiveness Program.

Many Democrats support the changes Biden is trying to execute; however, many Republicans oppose them. With the Supreme Court having a 4-3 Republican majority, the question of whether it will be approved is very uncertain, leaving the borrower wondering.