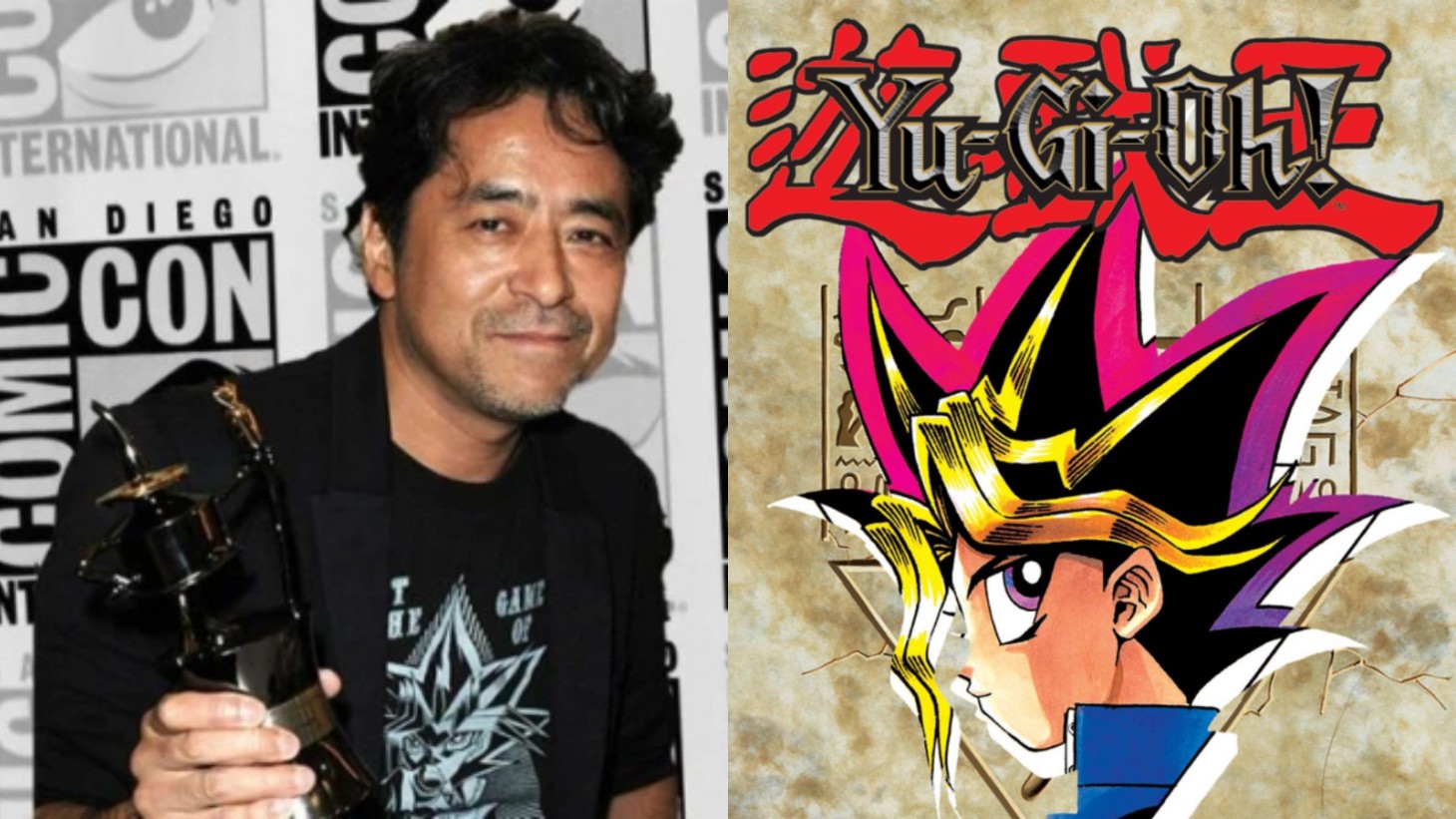 Kazuki Takahashi, the creator of the hit manga and anime series ‘Yu Gi Oh!’ was found dead at sea two days ago, his body found floating 300 metres off the coast of Okinawa. At age 60, he was said to have been on a snorkelling expedition when the coast guard discovered his body. Though the official cause of his death is to be determined, his tragic passing has shocked online communities and throngs of fans who saw him as their childhood hero.

Takahashi entered the spotlight with the publication of Yu Gi Oh! in 1996 in the popular weekly magazine Shonen Jump. The manga follows the story of Yugi Mutou, a young boy who solves an ancient puzzle known as the Millennium Puzzle and finds himself host to an ancient spirit.

Takahashi’s immense love for playing board and card-style games translated into the complex mythical universe of gods and spirits in the Yu-Gi-Oh! lore. The fictional trading card game mentioned in the series, ‘Duel Monsters’ inspired the real-life ‘Yu Gi Oh!’ trading card game, which found immense popularity amongst children and teens worldwide, allowing them to participate in Kazuki Takahashi’s passion.

The game touched hearts and ignited the imaginations of millions across the world. Yu Gi Oh! established itself as one of the highest-grossing media franchises of all time, prompting the creation of two anime series, four films, and a hit trading card game that took over the Western market. In addition, the search for rare cards spurred the growth of an immense online community and playing card resale market on platforms such as eBay, with the rarest card going for nine million dollars today.

Takahashi’s death has spurred an outpour of love and heartfelt messages on online platforms. The developer of the Yu-Gi-Oh! game and publisher of its playing card series, Konami, released a statement of condolence for Takahashi on Twitter. The developers expressed how grateful they were for the ‘wonderful universe’ he had created and the cultural phenomenon his work incited in Japan and across the world.

In her tribute to Takahashi, journalist Jade King described forcing her parents to take her to the earliest showing of the Yu Gi Oh films so she had a chance to receive limited edition playing cards that came with a purchased ticket. Such instances only remind us of the hold cultural moments such as Yu Gi Oh have on the public imagination.

Like Digimon and Pokemon, Yu-Gi-Oh! was one of the rare series of the late nineties and early 2000s, which was immensely successful at breaking into the Western market. With Pokemon being banned from numerous educational institutes due to its disruptive nature and the craze surrounding it, fans of the game turned to Yu-Gi-Oh!, falling in love with the competitive playstyle and the enamour of its vast card collection.

A significant influence on childhood, a creator of friendships, and a herald of culture. One could describe Takahashi in numerous ways, but his notable contribution to Japan and the world is undeniable. Kazuki Takahashi is gone, but his legacy proves resilient.