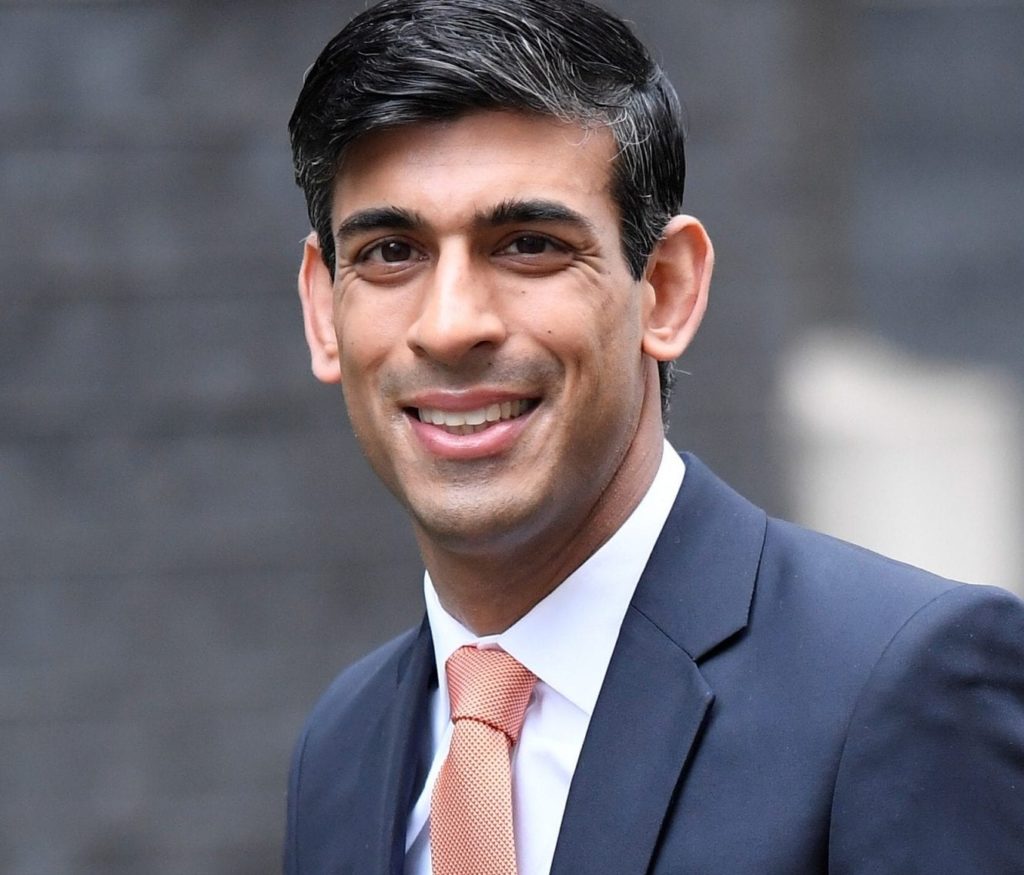 A 42-year-old, Indian-origin Rishi Sunak creates history by becoming the UK's first British Asian prime minister of the United Kingdom on the morning, of October 25, 2022. He set out to become the Prime Minister after the rival Perry Mordaunt failed to succeed in backing up MPs in her favour. While former prime minister Boris Johnson pulled out of the contest claiming he could no longer unite the party. He also became the youngest-ever Prime Minister in the history of Britain for over 200 years.

He won the race to be the leader of the Conservative Party, after the resignation of Liz Truss. She left the office just after 44 days following a "mini-budget" that sparked turmoil in financial markets.

Challenges for the Rishi Sunak Ahead

Selecting Senior Minister Sunak's first task after being appointed by King Charles at Buckingham Palace will be to appoint the cabinet of senior ministers. This will include politicians from all wings of the party.

Unifying the party members He had reportedly said that it was his “utmost priority to bring our party and our country together” in the face of a “profound economic challenge”. Though the opposition took potshots at him, he emphasised that tory members either ‘unite’ or ‘die’. He urged MPs to display ‘unity’.

Refugees A supporter of sending asylum seekers to Rwanda, who arrived in the UK illegally, he wants to detain, tag, monitor, and keep in check such people entering the country. Soon, he aims to introduce a plan to tackle this, and hence control the migration into the UK.

Defence Expenditure “If I become prime minister, I will redouble our efforts and reinforce our policy of total support for Ukraine that Boris (Johnson) has so ably led,” Sunak had reportedly said. Also, amid the Russia-Ukraine War, the UK is supporting Ukraine with a lot of financial help. As per the reports, the UK this year spent military aid worth £2.3 billion ($2.6 billion) to Ukraine. (1$= 82.81 Rs)

In the end, Sunak would also have to justify this expenditure.

Sunak has never concealed his identity as a Hindu. He is a proud Hindu. In August, when he was running alongside Truss for the post of Prime Minister, he was seen worshipping a Cow or doing ‘Gau Puja’ in London along with his wife Akshata Murthy. The videos and ritual won huge acclaim from the Indian diaspora living in the UK.

This video also connected the Hindu community in India and hailed the Indian-origin politician for ‘proudly displaying his religious identity'.