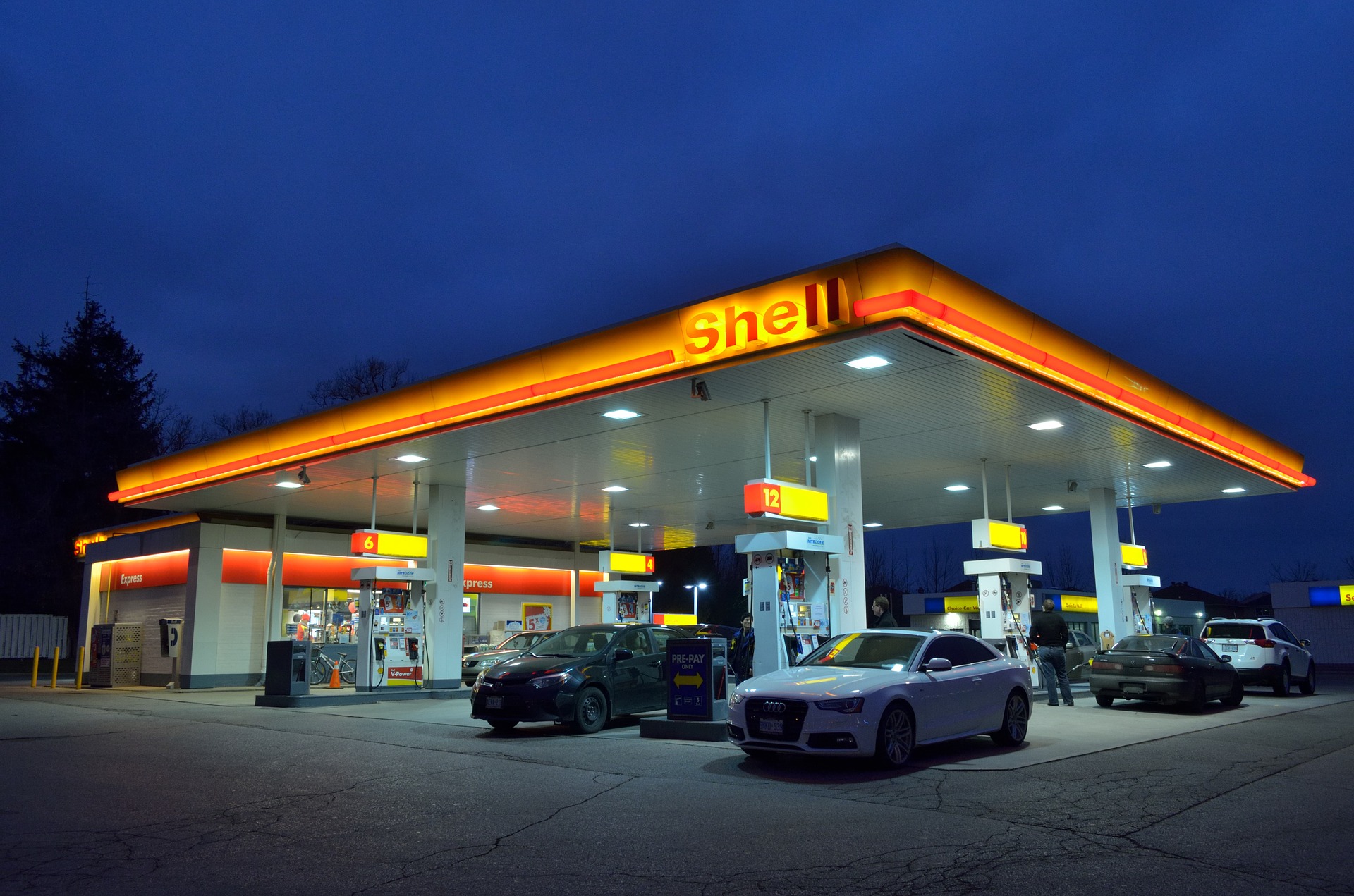 Gasbuddy explains that currently in Saskatchewan, the average gas price is estimated to be 175.9/L. However, after some more research and the help of the Canadian Automobile Association (CAA), it appears that Saskatchewan’s average gas price is sitting at 178.5/L right now. The other 2 Prairie Provinces in Canada have also had an increase in gas prices. Once again, thanks to CAA, it has been determined that Alberta’s gas prices are 158.9/L, while Manitoba’s are 179.4/L.

The reason behind this has been attributed to the fact that since COVID is not causing lockdowns in Canada now people are getting out more often. People are now going to work and other destinations rather than working from home.

However, this does not mean that the war between Russia and Ukraine is not affecting gas prices. According to Jake Horton et al. on BBC, Russia is one of the world’s biggest oil producers. Many countries rely on Russia for their supply of oil. On the other hand, it was mentioned in that same article that the European Union countries are going to be banned from purchasing oil from Russia once 2022 ends.

The question then remains of whether gas prices in the Canadian prairies will ever stop rising or if they will eventually go back to a somewhat normal price. Unfortunately, as Aaron D’Andrea through Global News pointed out in an interview with Patrick De Haan, the idea of gas prices returning to normal is most likely not going to happen until the war between Russia and Ukraine is resolved.

Until then, maybe society can find ways to save on gas through carpooling or taking public transportation to save on fuel and the unfortunate price of gas.