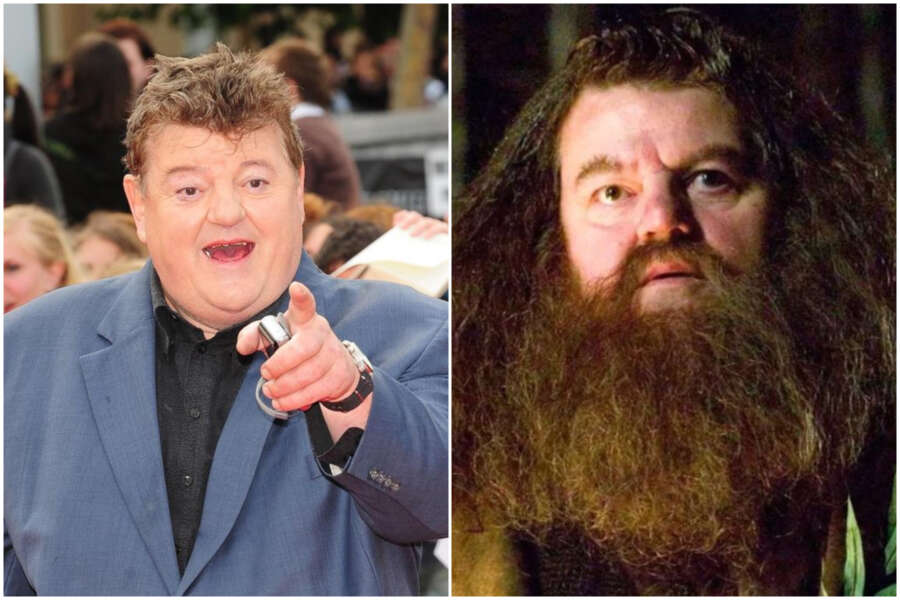 Robbie Coltrane, a Scottish actor with a long film career, made particularly popular around the world by the role of Rubeus Hagrid, the giant and good-natured keeper of the Harry Potter saga, has died at the age of 72.

He died on October 14, 2022, in Larbert, Scotland, following severe osteoarthritis that had forced him to use a wheelchair for two years. Confirming his disappearance from the Deadline site was his agent. He had been sick for two years.

The reactions among his colleagues and friends are heartbroken. Some of them have expressed their grief on social media.

Emma Watson wrote in her Instagram story: “Robbie was like the most fun uncle I’ve ever had, but most of all, he was deeply caring and compassionate towards me as a child and an adult. His talent was so immense it made sense he played a giant — he could fill ANY space with his brilliance. [...] There was no better Hagrid. You made it a joy to be Hermione.”

Daniel Radcliffe also paid tribute to his friend, reminiscing about their time on the set of “Harry Potter: Prisoner of Azkaban.” He stated, “we were all hiding from the torrential rain for hours in Hagrid’s hut, and he was telling stories and cracking jokes to keep morale up. I feel incredibly lucky that I got to meet and work with him and very sad that he’s passed.”

The author of the Harry Potter Saga herself has posted on her Twitter: “I'll never know anyone remotely like Robbie again. He was an incredible talent, a complete one-off, and I was beyond fortunate to know him, work with him and laugh my head off with him. I send my love and deepest condolences to his family, above all, his children.”

Despite this overwhelming show of love, some social media users have taken advantage of this occasion to accuse Robbie of supporting JK Rowling’s transphobic ideas.

Under the author’s mourning post, many users go as far as saying, “thank god it means that there is one less transphobic voice in our living world today.” Another comment was, “Don't let Robbie Coltrane's death make you forget that he was transphobic and supported JK Rowling,” or “Burn in hell, Robbie.”

These comments referred to the statement Coltrane issued during an interview for the Radio Times when he was asked about his opinion on Rowling’s tweet from 2020. The actor said, “I don't think what she said was offensive; I don't know why, but there's a whole Twitter generation of people who hang around waiting to be offended. They wouldn't have won the war, would they? That's me talking like a grumpy old man, but you think: 'Oh, get over yourself. Wise up, stand up straight, and carry on.”

His statement shows a certain level of indifference towards the cause of trans people. It does not give away any extreme positions about it. Though, one thing is for sure: a person’s death is no occasion to shame on their behavior while they were alive, and surely not to wish them the worst.

Regardless of his position, as one user states, “a little magic has left the world” since Robbie Coltrane’s death.