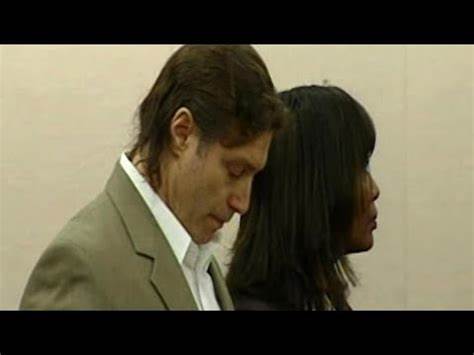 On Monday afternoon, the ex-cop Robert Fratta from Missouri City is announced for execution after a Texas court trial of the Farrah Fratta case in 1994. In a sequence of mysterious legends told in American history, many results from suspects living in their hometowns. Many residents in the city at the time did not suspect anything loud or rigorous happening. Until the news broke of Farah Fratta, a working stay-at-home mother of 3 and ex-wife of the suspect creating rumors in a Texas town. Fratta was as normal as any other authority in the state of Texas, a hardworking officer, and his job was to defend and protect citizens and their own from dangerous circumstances. For example, if Fratta saved his wife to alert her from the danger of two men instead of killing his wife.  Robert and his wife lived happily with their three children until their marriage ended in 1992. 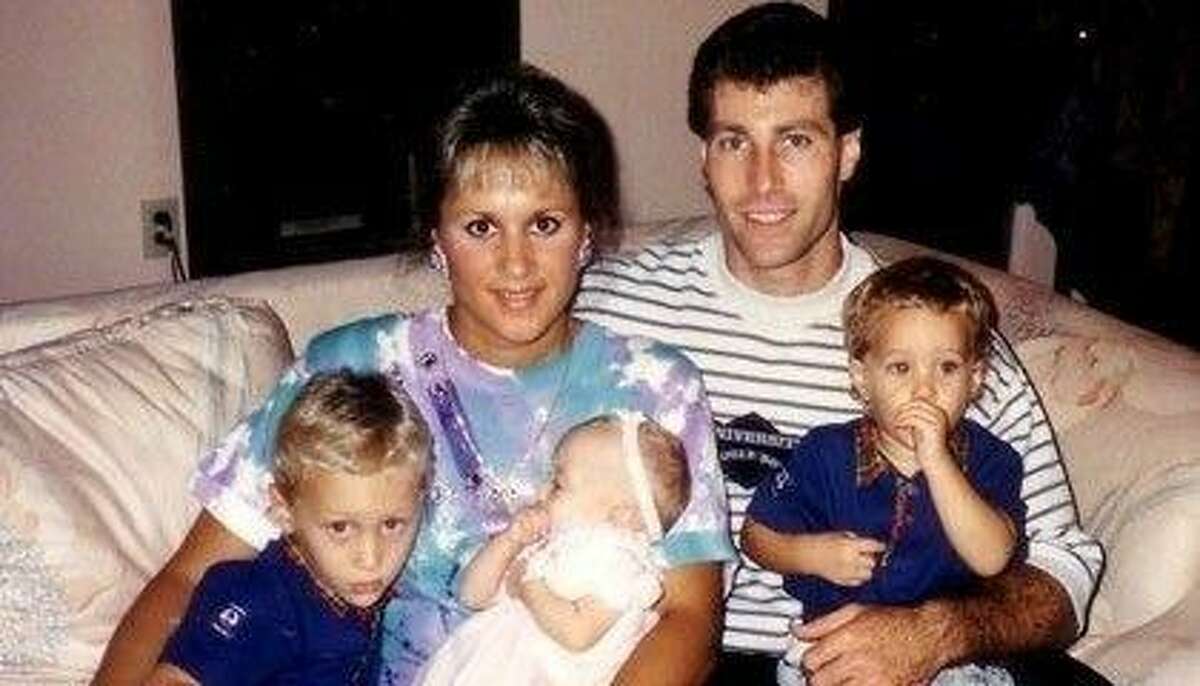 From the beginning, the story traces back to when Fratta met two young men, Howard Guidry and Joseph Pry stash whom he would visit at the gym setting up such a crime for his spouse. He also took his children with him after processing a legal divorce a few years before taking his wife’s life away. In the 90s, communication only was traced by phone calls and word evidence of AOL messaging. The chances of catching a suspect were tough unless audio or video recordings were proven otherwise. On the other hand, Fratta indicated instructing the two young men bribing them to murder his wife on an afternoon in 1994. Through his confession, he found his wife lifeless after arriving home after attending a Sunday mass with his 3 children. As a police officer from Missouri City, Texas, no one had suspicions of him setting up a criminal act behind doors. So, when authorities arrived, he claimed that the two men committed the crime instead of himself.

In suspicion, it was when the police department of Missouri City took Fratta in, detaining him to solve the case of his wife’s death. Although he did not confess to committing the crime, he was sentenced for the first time in 1996. When he attended his first court trial, court officials let him go due to a lack of evidence of him committing the crime. After letting him go, the court decided to execute the two young men. The evidence they left her injured and visible marks of physical abuse on her body. For several years, he kept serving as an authorized official for the department of Missouri City while raising his 3 children. While he cared for his children, he crossed paths with a close friend confessing to his wife’s case. According to Univision national news, his friend shares, “I will just kill her, I will serve my sentence and when I leave, I will have my children.” After sharing his confession with his friend, he gets detained again for the second time in 2009, 12 years after the first time he got arrested. Court officials confirmed him guilty of committing a crime, taking away his wife’s life since his first trial. Furthermore, the judge in attendance claimed him to a 26-year life sentence in the custody of punishment.

In sum, the case of Farah Fratta is one of the most appealing stories in Texas history of the 20th century. Although it proves that the victim was abused before her death, it is necessary to speak with family or close friends when physical abuse is happening to you or to someone else within or after ending a relationship. Since January is mental health awareness month, it is important to talk with those close to you to stay well physically and mentally. Robert Fratta is to be executed without grant of dismission by the judge on Tuesday at 6 pm of the evening in the state facility of Huntsville, Tx.