Russia demands the world to pay for the oil in Russian currency, as the prices continue to rise! 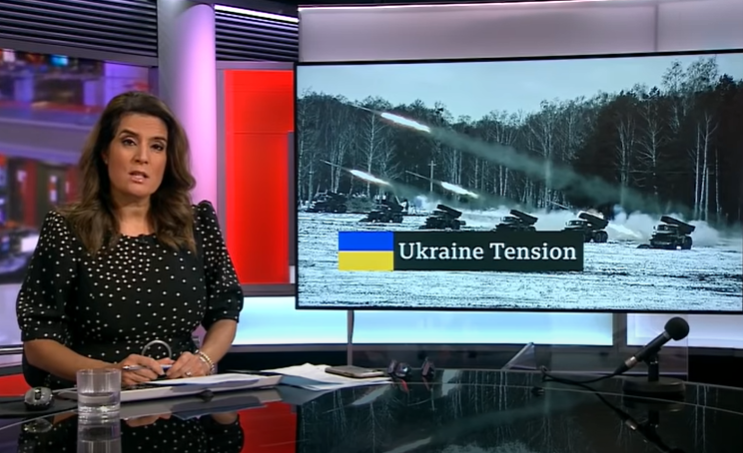 Ever since the conflict, the demand for oil and gas has skyrocketed resulting in increased prices making it more difficult for some countries to afford them. This has also affected the world economy even more now that Putin wants his oil to be bought through Russian currency putting pressure on the world as they now have two big problems facing them- the Russia-Ukraine conflict and the high dependence on Russian oil.

If Putin's demand is not fulfilled, there are possibilities of the Russian oil supply being stopped or being capped. But do the consequences of Putin’s new demand weigh heavy against the high demand for oil in the world? There are some suggestions that Putin’s demand aim solely to increase the value of the Russian currency so that it decreases the impact of the conflict on the Russian economy.

Jenny Foley, head of FX Strategy, Rabobank, points out that this demand aims to combat the high inflation rates and weak exchange. An example is the price of sugar which has risen more than 30% in some parts of Russia while the average inflation rate has reached 9% across all of Russia.

This will not only stabilize the Russian economy but also the exchange rate that has weakened because of the Russia-Ukraine conflict. Hence, the oil will be bought using rubles, which can continue once the war is over. It can be said that this will help those foreign companies whose businesses are slowed.

Although this may seem difficult, it is said that Putin is trying to direct the money back into the Russian economy to make the exchange rate reach a stronger level, which will, in turn, hopefully, reduce the inflation rates.

Due to Europe’s high dependence on Russian gas, European may end up buying the Russian oil in rubles, but for now, the payment is still done in dollars or euros. This makes it a “game of the wills”.