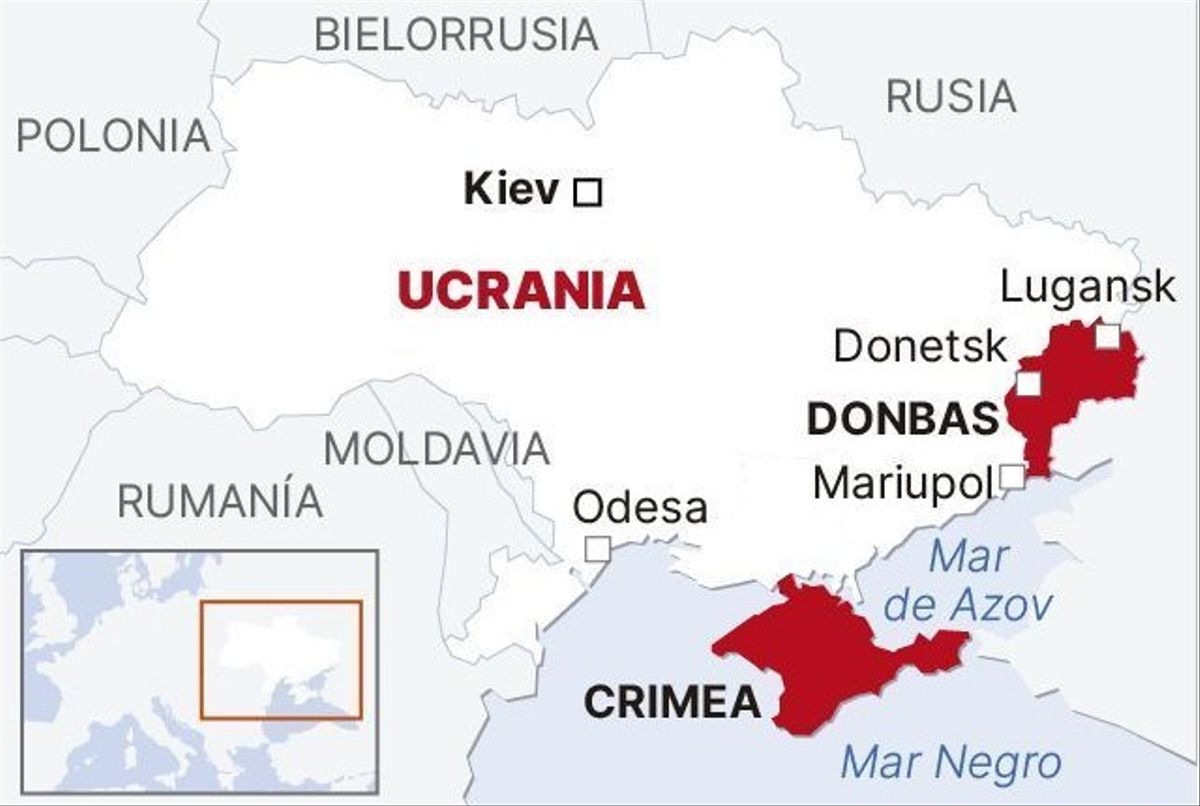 Russia is shifting its approach toward the war with Ukraine.

Russian troops are being deployed to eastern Ukraine, halting its advancement to the west. The Donbas region, including Mariupol, is now Russia’s primary focus in an attempt to annex the eastern front of Ukraine.

In an interview with CBC news’ Rosemary Barton on Sunday, April 17th, former CIA director and  U.S. Secretary of Defense Leon Panetta characterized Russia's concentration on the Donbas as a different phase in the war. Panetta stated that the failed attempt to capture Kyiv and bring down the Ukrainian government was the first phase. The second phase was the effort to break the spirit of the Ukrainian people through the destruction of siege warfare by targeting the innocent. The current concentration in the Donbas region is the third and possibly the last, yet Russia is unpredictable.

The withdrawal of the Russian army from the capital and other regions of Ukraine into the east is a critical and defining moment of the war. This phase determines the resilience of the Ukrainian army, and whether President Putin can gain a foothold in Donbas.

The massive warfare and numerous military factions of Russia placed Ukraine at a disadvantage before the war even began. The courage the world has witnessed from Ukrainian president Volodymyr Zelensky and the effectiveness of his leadership tactics have induced global enthusiasm in Ukrainian supporters.

The warfare imbalance between the two countries is hardly a factor in the conflict, nonetheless. According to retired US general Barry McCaffrey, 35,000 or more Russian troops are casualties thus far, compared to the 13,000 in Ukraine.

Ukraine is now fighting a hostile offensive war intending to drive the Russian army out of the east and into western Russia.

Former U.S. Secretary of Defense Leon Panetta is insisting that the  U.S. government and its allies provide an all-encompassing military and humanitarian aid to Ukraine. As Russia is repositioning to annex the Donbas region, this is a point of no return. International assistance is crucial if Ukraine is to stand as a sovereign democratic state, free from the influence and aggression of Russia.

President Putin’s dissent towards NATO and its allies is only prompting unification in the organization. NATO countries are staying resilient in countering Russian aggression through sanctions. Northern European countries like Sweden and Finland are seemingly shifting their security policies as polls are showing that more than 50 percent of their respective populations are in favor of joining the military alliance. The numbers are only increasing as the days come.

Russia’s military aggression and invasion of Ukraine are diminishing its political sphere and influence in eastern Europe and the Baltic region.

Analyzing the recent events of the past couple of months and the direction the conflict is heading, it is evident to discern the miscalculations of president Putin. Russia’s authority and power in the world are likely to be undermined if and when all fails.