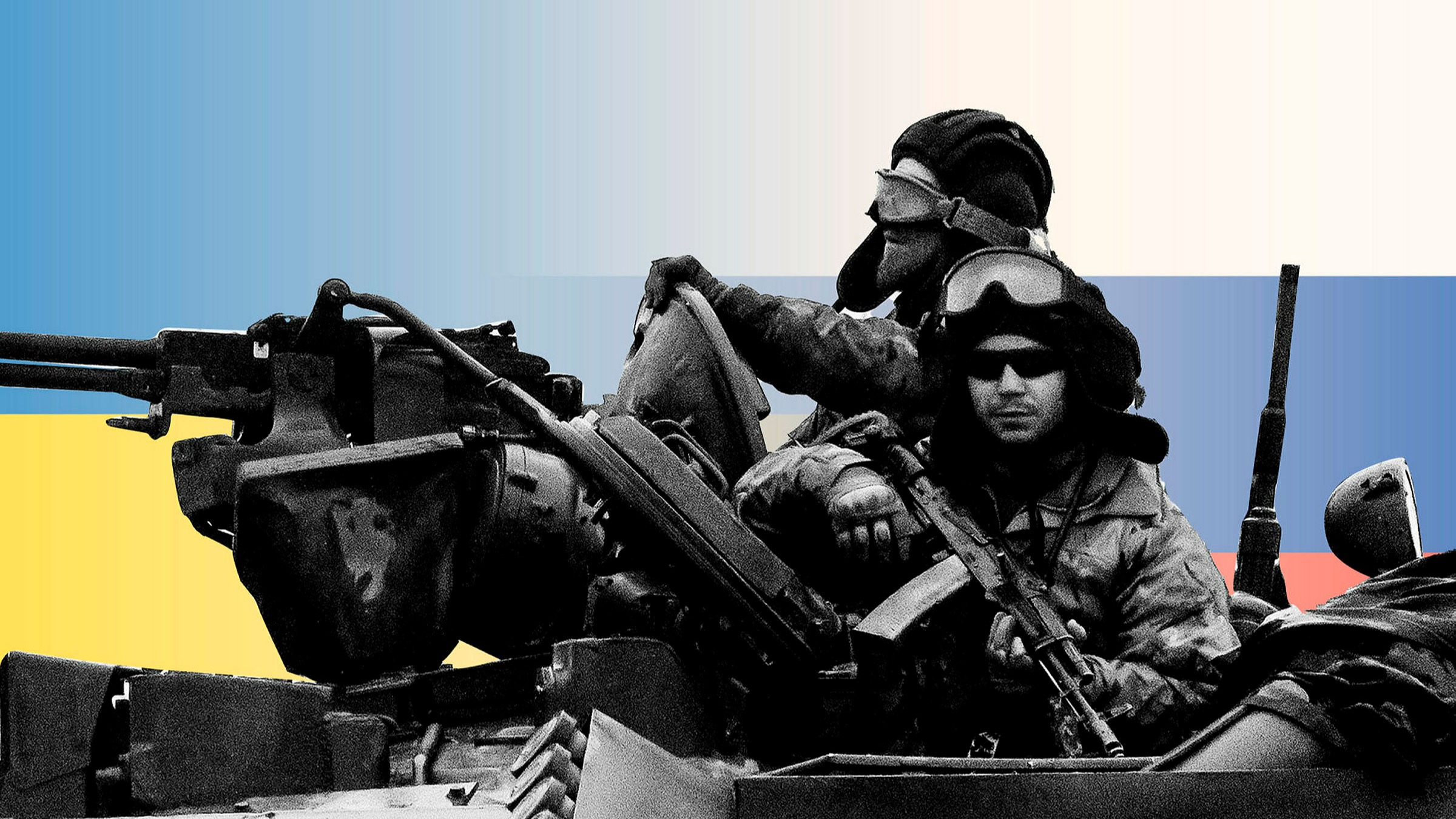 Russia begins the day of October 10 with a violent attack on Ukraine. An estimated 83 missiles were continuously sent to various cities throughout the country from the very early morning. Ukrainian authorities claim to have shot down approximately 43 of those.

Significant cities like Kyiv, Dnipro, Zhytomyr, Kharkiv, Zaporizhzhia, and Lviv were heavily affected. This was also the first instance of bombings in Kiyv in many months. People all over the country are currently wondering with fear whether these attacks are a newly established reality or a one-time occasion.

Although the attacks are said to be aimed at military and energy infrastructure, citizens have reported explosions in areas of parks, roads, and other civil territories. Homes, schools, and universities have been destroyed. One of the missiles even hit a children's playground, although Russian authorities blame the incident on Ukrainian air-defence mechanisms. The UN suggests that if this is confirmed and critical civilian infrastructure has been targeted intentionally, Russia is committing war crimes.

Many cities are reportedly suffering power and water shortages. Issues with the internet connection were prominent throughout the day in various regions.

People in Kyiv were trying to uphold their spirits by singing the national anthem, alongside other traditional songs, while in hideouts in local tube stations. Citizens in all affected areas are still urged to stay in shelters and pay attention to sirens.

The attack is allegedly a response to Crimea Bridge's destruction on Saturday, October 8. The bridge connects Crimea to Russian territory and is considered a symbol of Russian power in Crimea for the Putinist regime. In his press conference, Vladimir Putin stated that Ukraine's actions in relation to the Crimea Bridge incident were terrorist in nature and require an immediate response. He also asserted that the Kyiv regime has long been employing terrorist-like manoeuvres and accused Ukraine of planning and carrying out several sabotages on Russian territory, including bombing the Kursk power plant and the TurkStream gas pipeline.

So far, the officials have confirmed 19 dead and 51 injured all over the country.

Some areas, such as Lviv and Zaporizhzhia, were targeted throughout the night and into the following day.

During a virtual G7 meeting on October 11, President Zelenskiy urged leaders to keep assisting Ukraine, especially with air defence weapons, and ensure "zero profit for the terrorist state" through gas and oil.

Many fear further conflict escalations as Belarussian troops join Russian military forces near the Belarussian-Ukrainian border. Alexander Lukashenko claims Ukraine "is not just discussing but planning strikes on the territory of Belarus." Similarly, the deputy head of the Russian Security Council, Dmitriy Medvedev, assured that "there will be others" referring to such attacks. He also claimed that Russia's final goal should be "the complete dismantling of Ukraine's political regime."

NATO is currently monitoring Russia's nuclear weapons as the world fears a full-scale nuclear war unfolding. Although no changes have been noted, all experts are on high alert.

Although Volodymyr Zelenskyy claims that "Ukraine cannot be intimidated," the final aftermath of such a missile shower is yet to be assessed.