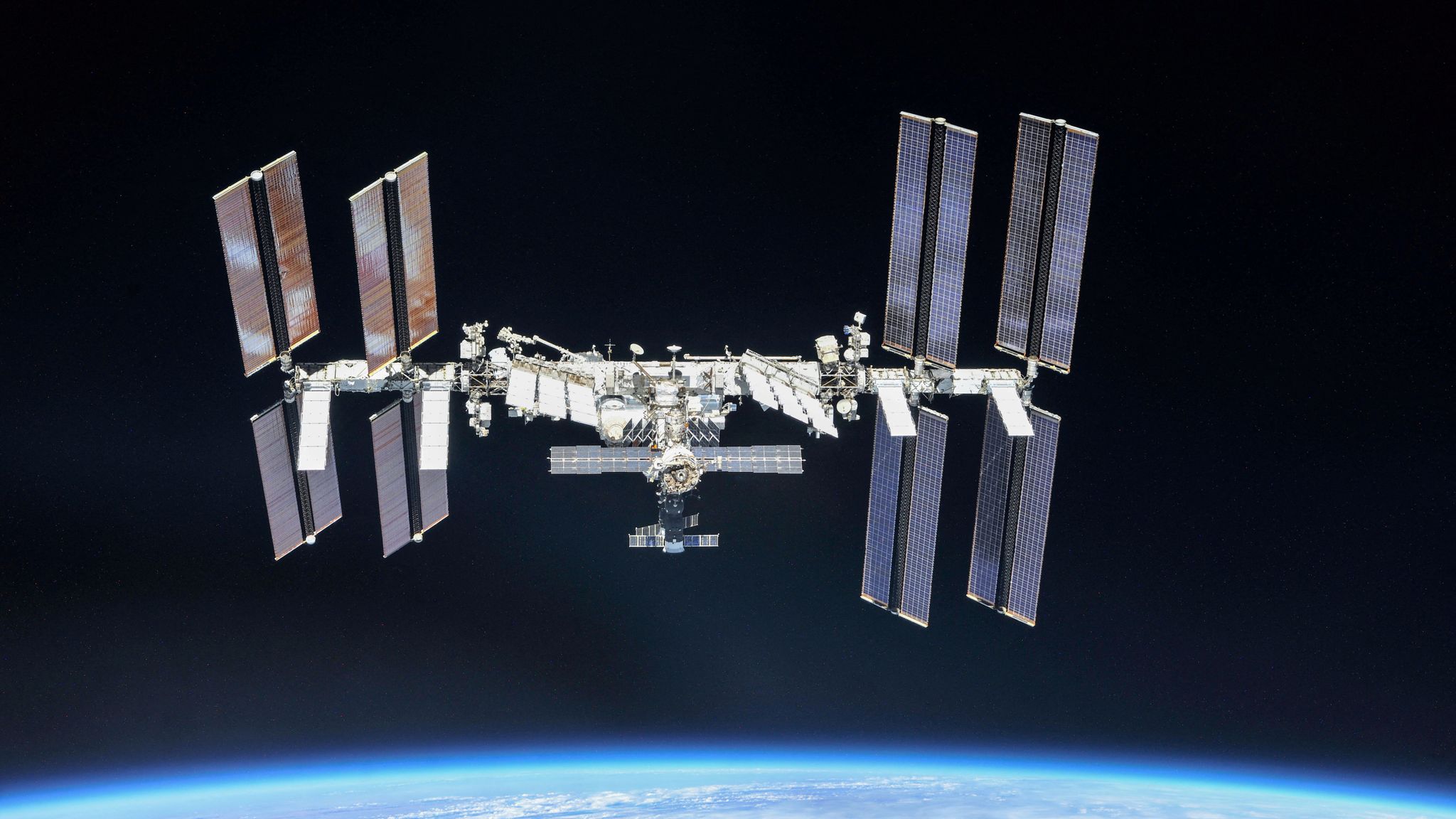 On 26 July, Russia announced its decision on its state news site (TASS) to withdraw from the international space station after 2024. The construction of the outpost began in 1998 and was completed in 2011. So this decision signals the end of a joint project that's a key symbol of post-Cold War cooperation with Washington. Yurt Borisov, the head of Russia’s space agency Rosocosmos, told President Vladimir Putin this in a meeting on Tuesday.

The current agreement between Russia and the US expires in 2024. Mr. Borisov said in a report to TASS: “Vladimir Vladimirovich, you know that we are working within the framework of international cooperation at the international space station. Of course, we will fulfill all our obligations to our partners, but the decision on leaving this station after 2024 has been made.”

Russia has been partners with the US on the ISS since 1998. But this decision comes in over the tensions of the war in Ukraine. Because of the sanctions imposed, they previously threatened to quit the projects back in April when Borisov's predecessor, Dmitry Rogozin, said Russia would halt cooperation on the ISS and build its space station.

He argued that the sanctions were intended “to kill the Russian economy, plunge our people into despair and hunger, and bring our country to its knees.” With that in mind, he added that relations could return to normal with the unconditional lifting of “illegal” measures.

However, there is some doubt over Rogozin’s statement, as he had a history of making outlandish statements about how Rosocomos would retaliate against the sanctions imposed on Russia.

But so far, NASA has not received any notice from Russia to withdraw from the ISS project. But this situation has created doubts about the future of global collaboration in space. Russia has hinted at its end with cooperation with the Chinese space program rather than NASA.

Although NASA did not immediately respond to The Verge’s request for comment, its officials said it plans to continue operating the orbiting outpost to 2030, as Roscosmos is working to extend its partnership on ISS. Cathleen Lewis, a curator in the Space History Department, said that it's not clear what impact Russia’s announcement has had on this.

She also noted how Russia handles it has logistical consequences for NASA and its other partners. This includes whether different space agencies or commercial providers will come forward and fill in the gap.

Despite the rising tensions in Ukraine, The Associated Press reported that a deal has been made between NASA and Roscomos this month to continue sending out Russian rockets and cosmonauts to get lifts to the station with SpaceX beginning this autumn. This ensures that the space station has at least one American and one Russian on board to keep both sides running smoothly.