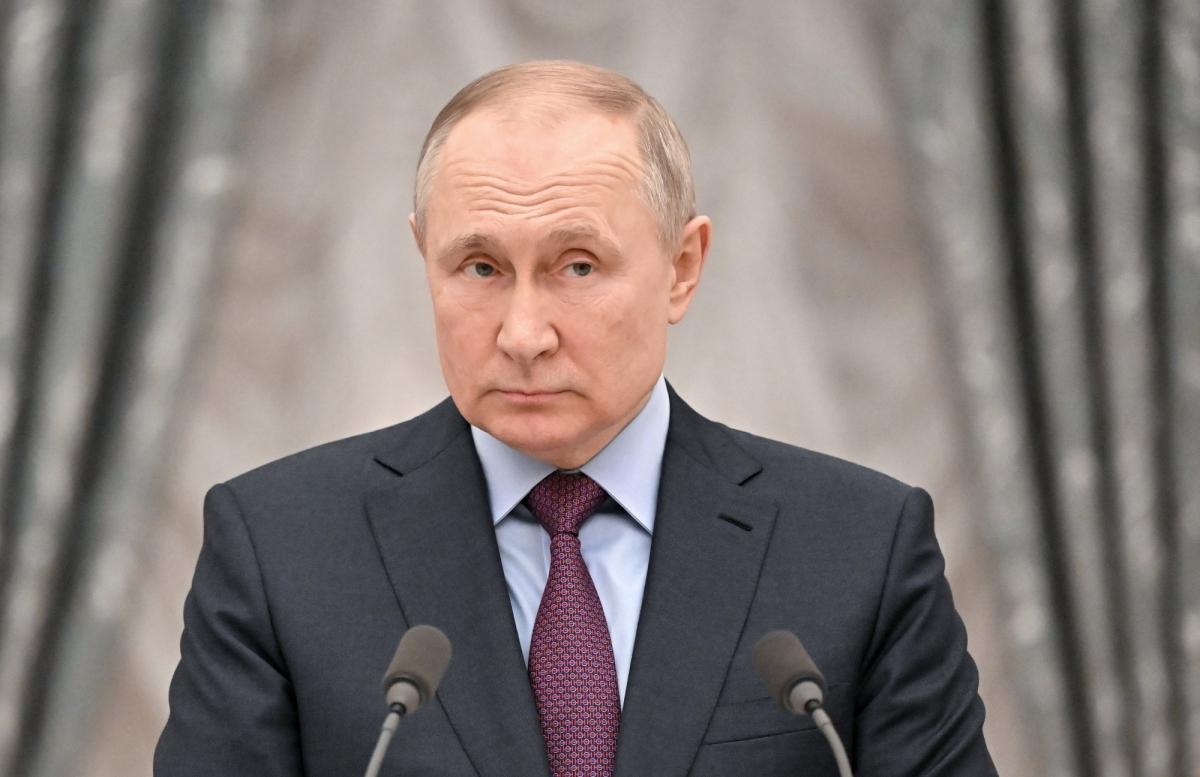 Russia warns to destabilize Europe amidst talks of the Nordic countries Finland and Sweden joining NATO.

Finland announced on Wednesday, April 11th, that it is considering membership in the North Atlantic Trade Organization (NATO) and will disclose in the upcoming weeks whether it should apply to join the institution.

Sweden is also pondering the opportunity to join the military alliance. Though both nations are a part of the European Union (EU), they are transparent with their no-military alliance, with the EU organization as one entity.

The war with Ukraine is affecting Swedish and Finnish public opinion as recent polls are showing massive support for joining NATO. Finnish public advocacy for membership increased from 25 percent to nearly 70 percent, and it is a consequential result of the war against Ukraine.

Washington is believed to support the movement, and the integration of the two northern countries would increase NATO membership to 32 countries. Foreign ministers from Helsinki and Stockholm have spoken with NATO leaders to discuss the matter.

According to BBC News, Russia demanded North Atlantic Trade Organization abstain from expansion, but the conflict has resulted in the deployment of troops to the eastern flanks, giving rise to Swedish and Finnish public support to join the alliance.

Moscow has been insightful on its position, should the alliance expand. Kremlin Press Secretary Preskov cautioned that the organization “Is not that kind of alliance which ensures peace and stability, and its further expansion will not bring additional security to the European continent." Russia seeks to “rebalance the situation” if Finland and Sweden follow their plans to join the bloc.

In contempt of Russian threats against NATO membership, both Sweden and Finland have increased their defense budget, with Helsinki planning to allocate $15 million to invest in drones for Finland’s military. Swedish officials have also informed about their plans to boost their defense spending by $315 million in 2022.