Russia-Ukraine’s failed peace talks continue, and Ukraine is caught in the midst. 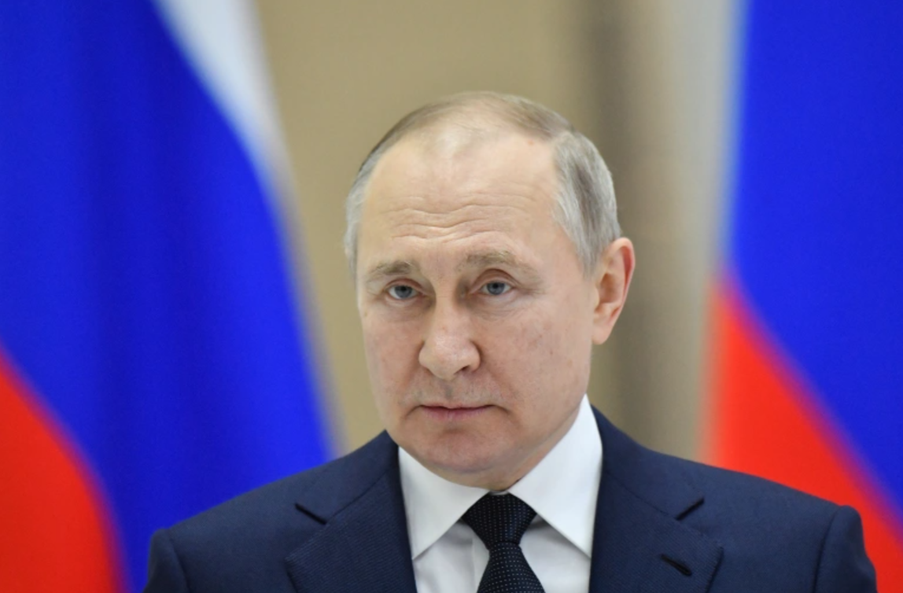 The peace talks between the two parties are progressing slowly, but President Zelensky says they will continue. Multiple pieces of evidence linking Russia’s attacks in Ukraine to “war crimes” have recently resulted in Russia’s suspension from the UN Rights Body. This was the outcome of Russia violating the norms of “war crimes,” which were primarily hidden by civilian killings. Sergiy Kyslytsya, the Ukrainian ambassador to the UN, consistently stated at a recent UN conference that it is critical for all UN members to agree to suspend Russia from the UN Rights Body, claiming that doing so will save not just Ukrainian lives but many lives around the world.

As the members of today’s UN conference sat calmly deciding the conclusion of Russia’s case, they remained hopeful that one day, which may not be too far away, they would be able to put a stop to Russia’s “war crimes.” If the majority of UN members do not dismiss Russia from the UN Human Rights Council, it is argued that it is the same as pulling the trigger, which means that all the blood of the innocent slaughtered in Ukraine will be on the hands of the UN members, who will be held accountable.

As it has done at all conferences, Russia has always denied all claims of human rights exploitation in Ukraine. Instead, he claims that these “supposed complaints” are part of the US's plan to keep its hold on the West and indulge in “human rights colonialism in international affairs, as they did in the past.”

Russia is still attempting to persuade a number of members, including China, to vote against expelling Russia from the UN Human Rights Council. China expressed concern about how taking sides could lead to a schism among states, escalating tensions between the world and Russia even further. 23 countries voted against it, while 93 countries voted in favour of the suspension, with the remaining 58 countries urging additional study. As a result, Russia has been suspended from the UN Human Rights Council.

On the other hand, Russia has visited Mariupol with the intention of mending relations, expecting that Mariupol will behave rationally to avoid repeat disasters. Although Putin expresses his desire to be an ally with Mariupol, he also stated in a recent interview that the war in Ukraine and Mariupol will continue until they surrender.

“Zelensky is still standing in the fire”:

In a recent interview, President Zelensky emphasized that peace talks with Russia will continue since it gives hope to millions of Ukrainians, but he also stated unequivocally that nothing about the peace talks is still questionable. As seen in Kyiv and Chernihiv, Ukrainian forces are gradually succeeding in pushing Russian forces to retire.

Nonetheless, the Russians continue to take other parts of Ukraine, such as the Donbas region, but President Zelensky claims that they are well prepared for this. Ukrainians are steadfast in their determination to defend their homeland, as they will not cede even a sliver of Ukraine to Russia. They have sworn to battle for their citizens and have stated that they will not give up.