Russia vs Ukraine at War 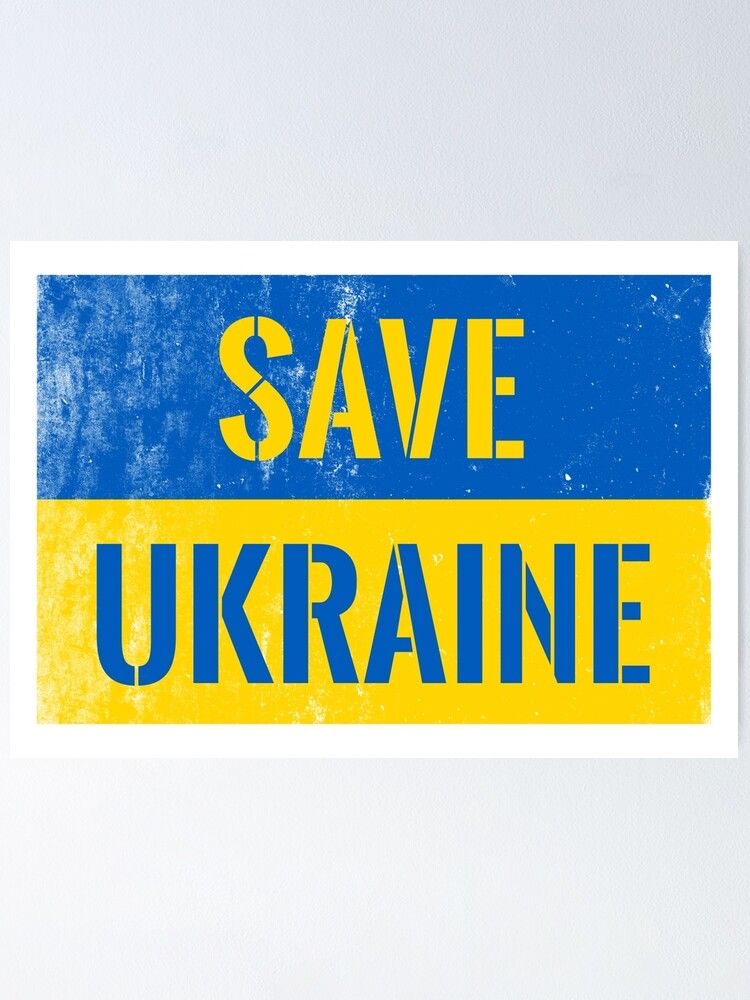 The Russo-Ukrainian war has been going on since 2014. Ukraine’s Revolution of Dignity was focused on the status of Crimea and Donbas politically, which was internationally known as part of Ukraine.

On 22 February 2014, President Viktor Yanukovych was removed from office because of the Euromaidan and the Revolution of Dignity, which affected his decisions to refuse the association agreement between the European Union-Ukraine to have close relations with Russia and the Eurasian Economic Union. After Yanukovych’s exile to Russia, Ukraine’s eastern and southern regions exploded with pro-Russia turmoil. Russian troops forcefully moved into Ukraine’s Crimea and took over positions and infrastructure with the Crimean parliament on Feb 2014.

On March 16, Russia arranged the internationally acknowledged Crimean Status Referendum, which was courtesy of Crimea approaching Russian Sovereignty. Russia then proceeded to take over Crimea two days after the referendum took place.

From 2021 until January 2022, Russia had a significant military presence in Ukraine and its surrounding territories. Tensions began to escalate as the North Atlantic Treaty Organization (NATO) became suspicious that Russia was preparing an invasion of the Ukrainian mainland, which Russia refused to be part of. This intensified concerns when President Vladimir Putin denounced NATO's expansion and ordered Ukraine to be prevented from joining the armed alliance at all costs.

Fast forwarding to today, many have died and suffered from this war. It is reported that at least four people were killed after Russia invaded Kyiv with Iranian “Kamikaze” drones. Among the dead were an expecting mother and her husband. Ukraine’s infrastructure is from renewed attacks from Russia with a wave of strikes on facilities in Kyiv and Dnipro.

This war has affected Ukraine, resulting in power outages, as 30% of the power generated across the country has been destroyed in just seven days. This makes it difficult for residents as they have to impose limits on water use and energy, says President Volodymyr Zelensky.

The number of dead bodies continues to increase, including Russian attacks with kamikaze drones, mention officials. Five people were killed on 17 October, and three died in a different strike. Ukraine’s foreign ministry asked Israel for assistance and support. “We [have been] working hard for a long time to ask Israel to get open to cooperation with Ukraine in the air defense sphere,” Dmytro Kuleba told reporters. “If Israel’s policy is to counteract Iran’s destructive actions, then it is time for Israel to openly stand with Ukraine,” mentions Ukraine’s foreign ministry.

Nachman Shai, minister of diaspora affairs in Israel, says, “There is no doubt where Israel stands in this conflict between Ukraine and Russia. Time is here for Ukraine to get military assistance just as USA and NATO countries provide.”