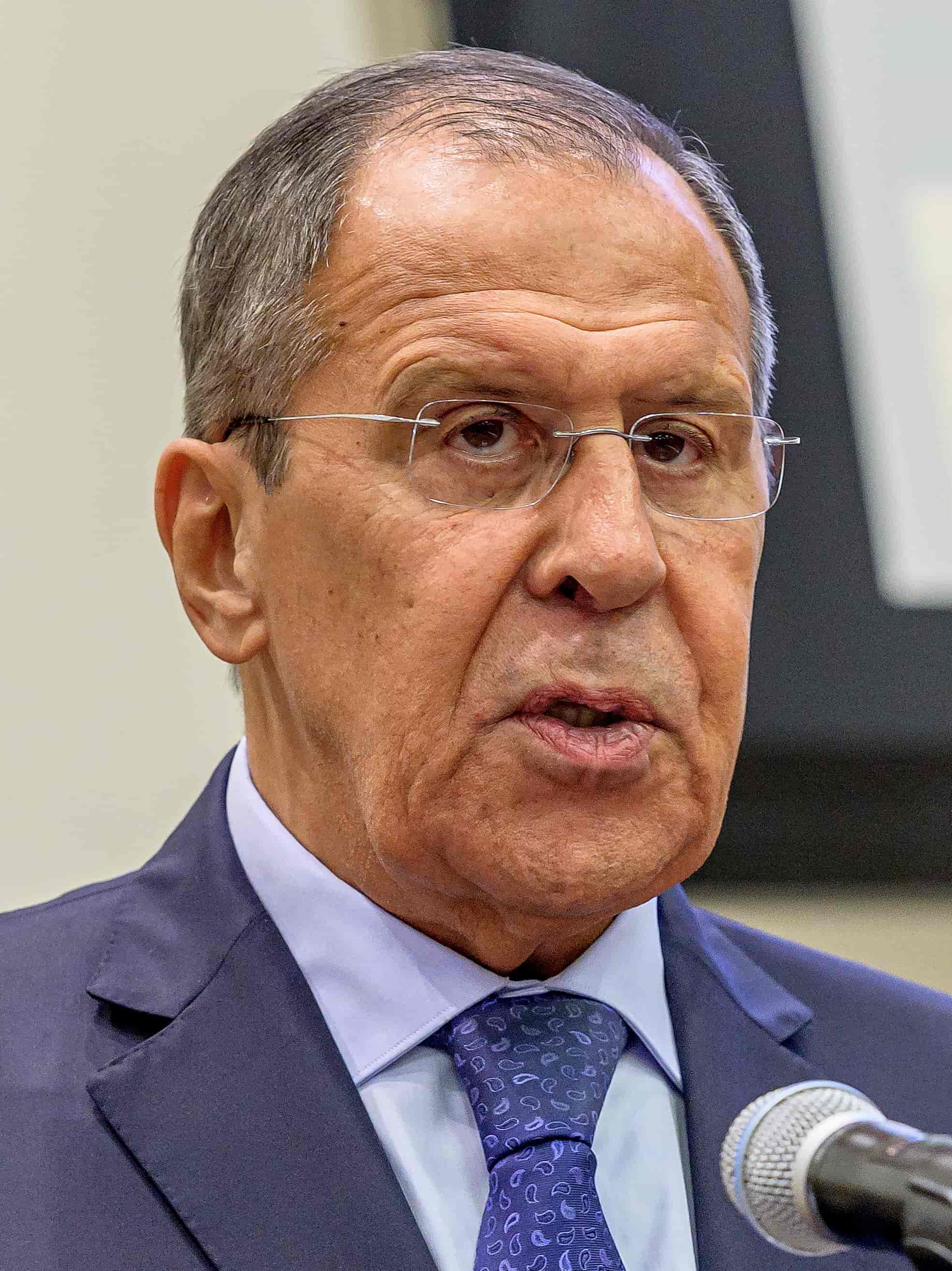 Tensions between western countries and Russia have sharpened after the last Putin's speech. The President of Russia announced the partial mobilization for the fights in Ukraine. Many people protested against this decision, and Putin explained the dangers for these rebels. The situation seems to be more and more serious, with USA and UE worried about the next moves.

Yesterday, another important Russian personality talked about the war. Foreign Minister Lavrov spoke to the ONU's General Assembly, criticising the "Washington dictatorship" and the UE, subjugated by Americans, according to Lavrov. The Russian Minister protested against sanctions, saying that it is not a diplomatic or democratic way to solve the situation.

Until 27 September, there will be a referendum for the annexation to the Russian Federation of the Ukrainian areas of Donetsk, Lugansk and occupied zones of Zaporizhzhia and Kherson. Kyiv accused Kremlin, saying that this referendum was a farce, referring to the images representing people voting near armed soldiers. Lavrov explained that this referendum needed to satisfy the request of the local government and that Russia will accept the results. He accused Ukraine of being a Nazi regime, underlining the suffering of the people in Donbas.

According to his words, the intervention in Ukraine was inevitable because of the pressure from the USA. He complained about the growing russophobia around the world, caused by the fake news and false information about Putin's country. This is a theme that Russian politics often use to contrast western countries, accused of encircling and assaulting the Kremlin.

He ended the speech with some comments on the recent declarations of Ursula Von Der Leyen. The President of the European Commission had spoken about the elections in Italy, saying that in case of success by the extreme right, UE will have instruments to respond. Many Italian politicians did not like these words, asking for the resignation of Von Der Leyen. Lavrov agreed with them, saying that there had never been this type of threat against European countries. "UE is becoming a dictatorial entity", the conclusion by Lavrov, convinced of his positions against western countries. In the meantime, the war in Ukraine continues.