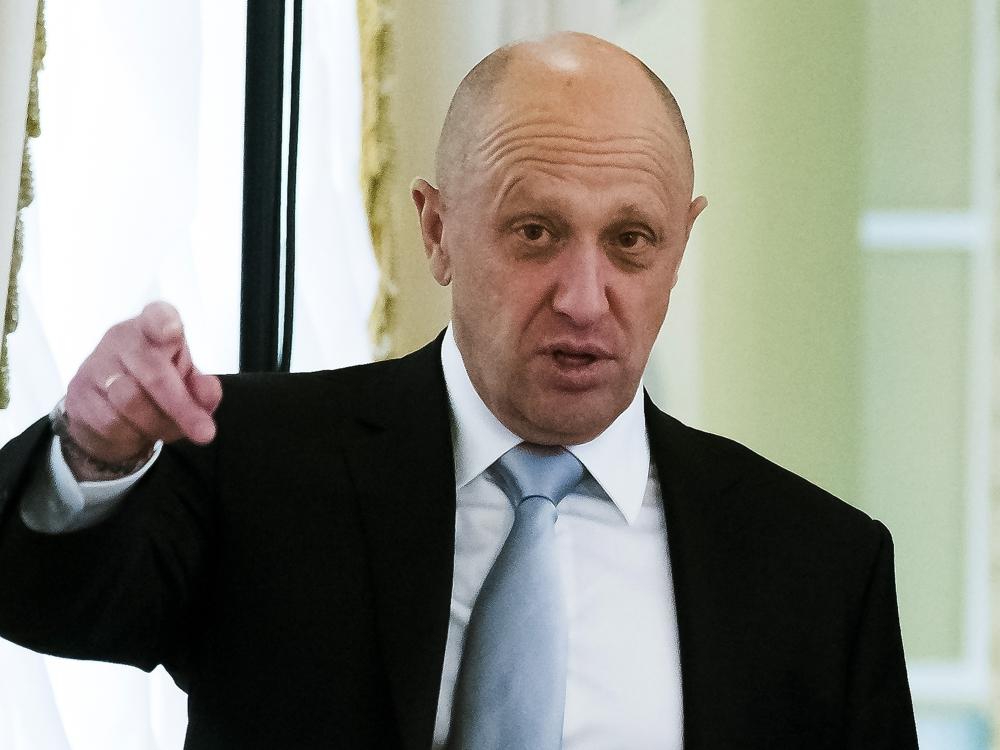 Prigozhin confirmed that he was the founder of the Wagner Group, a private military force that has fought alongside Russia in the war in Ukraine. Prigozhin has also become a highly positioned actor in the spread of disinformation.

“Carefully, precisely, surgically, and in our own way, as we know how. During our pinpoint operations, we will remove both kidneys and the liver at once,” he said.

“His bold confession, if anything, appears to be just a manifestation of the impunity that crooks and cronies enjoy under President Putin and the Kremlin,” Price added.

Price added that the U.S. had placed sanctions on Prigozhin since 2018 for funding the Internet Research Agency (IRA), a Russian troll farm accused of interfering in several recent U.S. elections. Later that year, he was indicted for conspiracy to defraud the United States concerning meddling in the 2016 presidential election. The FBI also put him on its most-wanted list.

Despite Prigozhin’s criminal history, Price would not weigh in on the accuracy of the Monday admission. White House Press Secretary Karine Jean-Pierre suggested Prigozhin’s confession is a narrative “aimed at undermining democracy."

“We also know that part of Russia’s efforts includes promoting narratives aimed at undermining democracy and sowing division and discord. It’s not surprising that Russia would be highlighting their attempted efforts and fabricating a story about their successes on the eve of an election,” said Jean-Pierre.

In an interview with CNN’s Jake Tapper last night, Former Senior Homeland Security Official Christofer Krebs alleged the confession is “in and of itself, an information operation.”

“This is just an opportunity for him to get out there and continue to stoke chaos; this is manufactured operational chaos,” said Krebs.

Whether entirely true or not, Price said the State Department is taking Prigozhin’s statements very seriously and is watching closely.

“The Department of Homeland Security is very closely watching any potential efforts to interfere, whether it’s with disinformation or misinformation or otherwise, in our upcoming midterm elections or other democratic processes in this country,” he said.

The State Department plans to respond decisively to any country or actor seeking to interfere in U.S. elections.