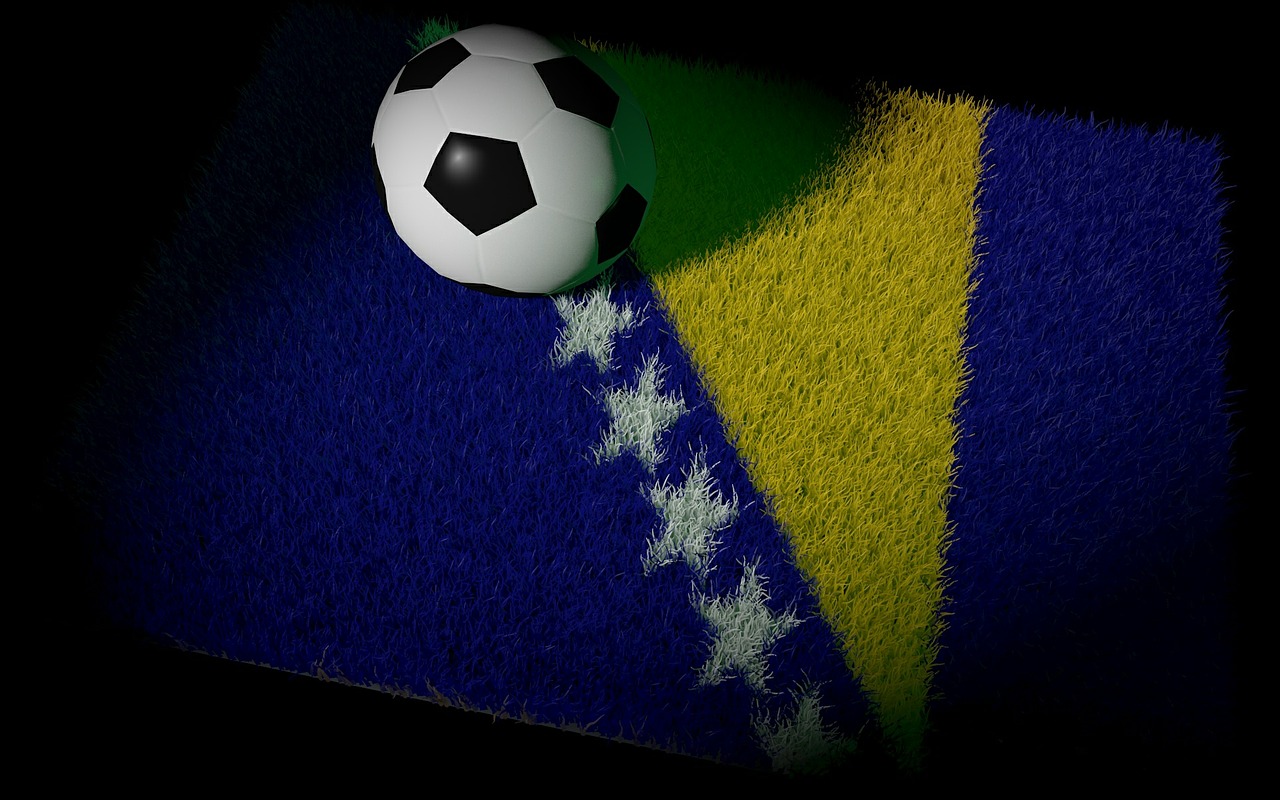 The Bosnian Football Association decided last Friday, September 9, that a friendly game between the national teams of the two countries will take place. According to Euronews, the Association's Urgency Committee made the decision during a special meeting, with five members voting in favor and one against the match.

On November 19, in St. Petersburg, the game will be played, just before the World Cup Championship kicks off in Qatar. Bosnia did not meet the requirements, in fact.

The Bosnians' behavior stunned the soccer world and brought the Balkan nation heavy criticism. The invasion of Ukraine did, in fact, disqualify the Russian squad from international competition. Even before FIFA, the world football federation, officially banned Russia from the competition, the Swedish, Czech, and Polish teams said they would not play against Russia.

Concerns over the choice to play a game against Russia have been expressed by a number of significant Bosnian players. Team captain and Inter player Edin Deko publicly declared his opposition to playing the game and his solidarity with the people of Ukraine. Other athletes, including Miralem Pjani and Asmir Begovi, criticized the Bosnian football association harshly and leveled accusations against them.

Additionally, Benjamina Kari, the mayor of Sarajevo, the capital of Bosnia, criticized the choice. She recalled Sarajevo's recent past: the siege there, which lasted 43 months between 1992 and 1995, is thought to have been the longest in recent European history. She cannot understand that her nation is taking part in a friendly match with another aggressor as the mayor of a previous city under siege.

Kari even went so far as to say that the municipality of Sarajevo will stop working with the Bosnian Football Association if the game wasn't put off, which would be unfortunate because their relationships have always been quite beneficial, as the mayor claimed.

The duration of the sports ban on Russia is now unknown; much will depend on how Russia behaves in Ukraine. However, some authorities assert that it is improbable that Russian athletes will be permitted to compete in the 2024 Summer Olympics in Paris.

Russia continues to engage in friendly competition with several nations, like Iran and Kyrgyzstan. Although the matchup with Bosnia has not yet been determined, the strong criticism that the Bosnian Football Association received thus far has not caused a change of heart.