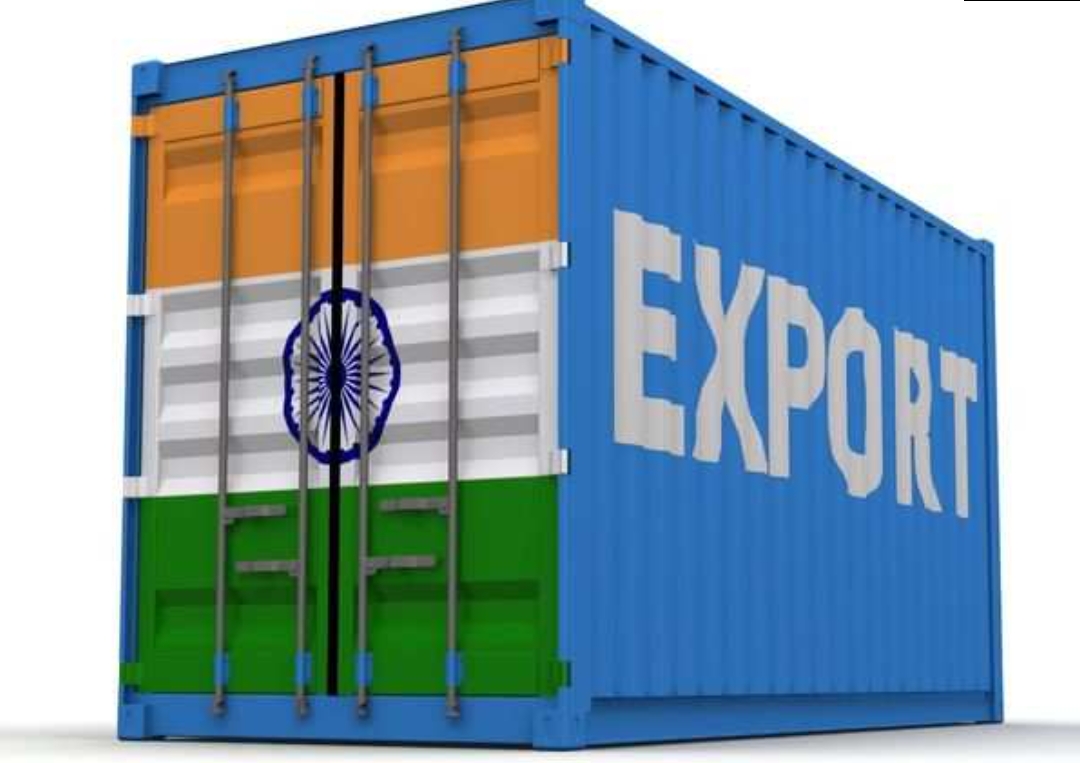 The Engineering Export Promotion Council (EEPC), a major trade and investment promotion body of India, sponsored by the Ministry of Commerce and Industry of the Government of India, has provided the Indian engineering sector as an advisory body, saying it expects sanctions. Imposing on Russia in the wake of the Ukraine invasion could help open up opportunities for Indian exporters.

EEPC Chairman Mahesh Desai said the sanctions could provide an opportunity for Indian engineering exporters to replace Russia in the global market, but the war has created significant risks for the global economy and trade.

In addition to the war, the association expects an increase in COVID-19 cases in China as a major challenge to the smooth functioning of the global supply chain. Adding to that, they expect inflationary pressures in the US, real estate instability in China, as well as some of the reasons for rising steel prices in India, which could act as a barrier to exports in the coming months.

The EEPC said in a statement that engineering products showed an outstanding export performance, with engineering exports increasing by 46% to Y 112.10 billion in FY22, exceeding the $ 107.34 billion target set by the Center. Of the 34 engineering product panels, 32 witnessed growth in FY. Engineering accounted for 26.7% of total product exports.

About 75% of India’s total engineering exports went to the top 25 export destinations, including the United States, China, Germany, Italy and Singapore. Exports to China, however, fell 44.5% to $ 316 million in March. In fiscal year, total exports to China were $ 5.45 billion compared to $ 4.84 billion. Other countries that have recorded positive growth include Germany, Turkey, Italy, the United Kingdom, Mexico, Vietnam and Singapore, the EEPC added.