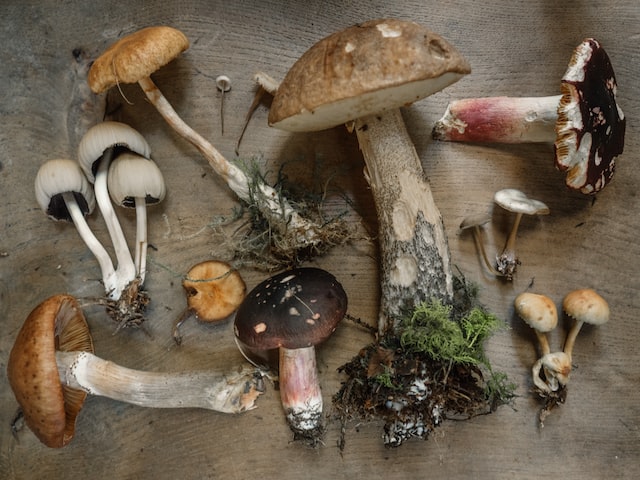 On Tuesday, the San Francisco board of supervisors passed a resolution to decriminalise plant-based psychedelics within the state. The change in legislation comes after city officials urge police officers to view the drug as “among the lowest priority” of crimes in the state, and valuable policing time should not be spent investigating such low-level crimes.

The resolution does not only decriminalise the possession of entheogens, but it also does not prosecute if a subject is growing or distributing the drug and does not limit the volume of the drug being stored.

This now means that arresting people for participating in or distributing plant-based drugs such as shrooms, ayahuasca, and peyote is not the main priority for police officers to persecute.

Moreover, the change in opinion seen in San Francisco comes after growing research into the benefits and impacts of plant-based drugs have been viewed as positive. In the United States as a whole, there is a growing movement to decriminalise entheogens due to their healing and spiritual properties. They have a positive impact on mental health patients and people recovering from opioid and methamphetamine addictions.

San Francisco is not the first city in the United States to legalise plant-based drugs; Oakland, Denver, and Seattle have all re-assessed the legislation surrounding psychedelics and have decimalised and destigmatized their use among the public.

They are paramount to the legislation; in Oakland, councilman Loren Taylor added an amendment to the legislation that included individuals beginning on a low level of the drug to assess how they react before they increase the dosage. These drugs hold tremendous potential for people suffering from trauma and mental health issues, which is currently an epidemic across the country. These plants have been prevalent in cultures for hundreds of years, and their decriminalisation would allow officers to focus on more pressing and serious issues.

Hawaii, Washington, Santa Cruz and Texas have set up study groups to investigate the effect psychedelics have on people's mental health as a form of medication for severe disorders. If these trials go well, this could be tangible evidence for supporters of the decriminalisation of plant-based drugs to use in their fight against their criminalisation.

There is hope that as states are beginning to change legislation surrounding these plant-based drugs, it will ignite a nationwide debate over the criminalisation of drugs in the country and perhaps cause a ripple effect in other states.