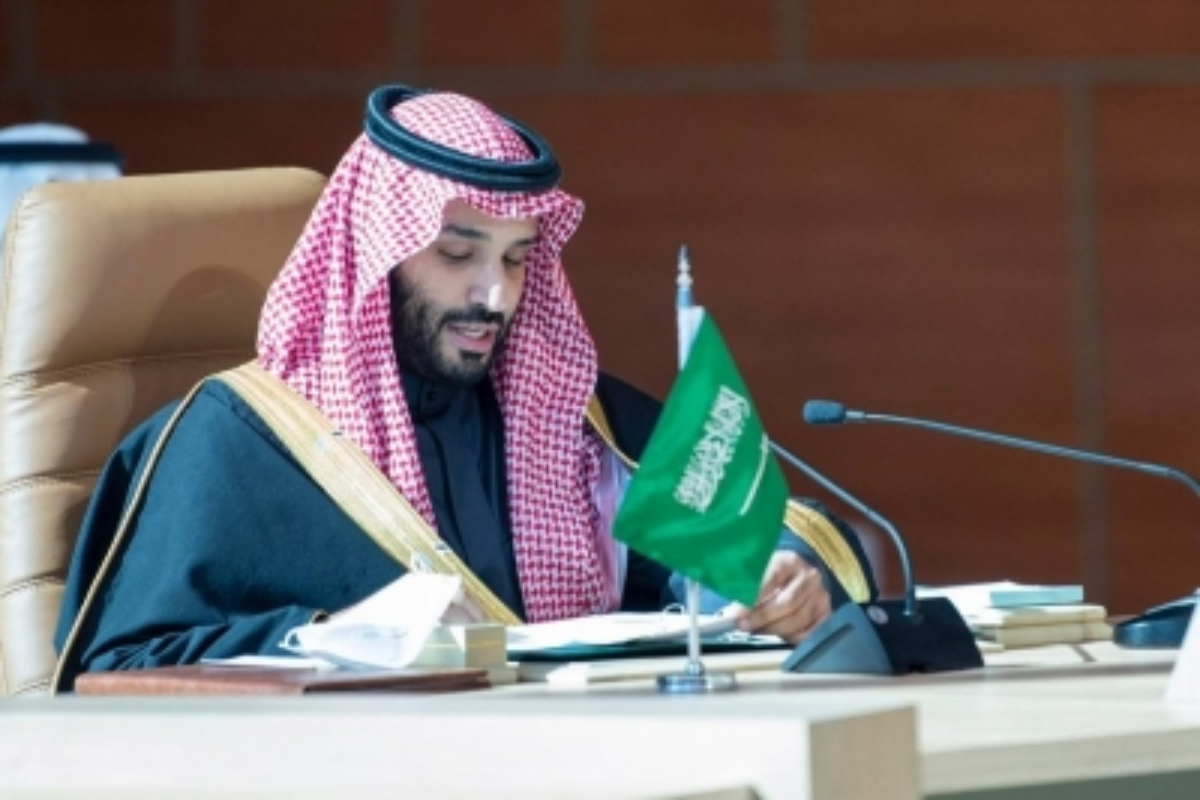 The official handle of Saudi Arabia’s Ministry of Islamic Affairs, last week tweeted the Minister of Islamic Affairs Dr Abdullatif AL sheikh advised the Mosques’ Preachers and the Mosques that held Friday prayer temporary to allocate the next Friday sermon 5/6/1443 H to warn against (the Tablighi and Da'wah group) which is called (Al Ahbab)

He also directed the preachers to include on how the groups are a danger to the society- misguiding and deviating people and to mention their prominent mistakes.

The minister also said that the group is one of the ‘gates of terrorism’ and that a Statement that affiliation with partisan groups, including (the Tablighi and Da’wah Group) is prohibited in the Kingdom of Saudi Arabia.

Following the announcement, many Muslim leaders, clergy, and politicians had a variety of reactions.

Maulana Salman Hussain Nadvi, a former member of All India Muslim Personal Law Board released a 37-minute video expressing his views, said the kingdom has always been a “loyal puppet” at the hands of “zionists powers” and is now  slowly showing its real face to the world in delusion.

Darool ulum Deoband and Maulana Abul Qasim Nomani  of the Islamic seminary condemned the decision and asked the Saudi Arabia to rethink its decision.

The Tablighi Jamaat founded by Muhammad Ilyas al-Kandhlawi in 1927 is a Sunni Islamic missionary movement that urges Muslims to return to a pure form of Sunni Islam and be religiously observant. It is spread across 150 countries with 400 million followers.

The reason for the ban of Tablighi by Saudi Arabia is unclear as of now.