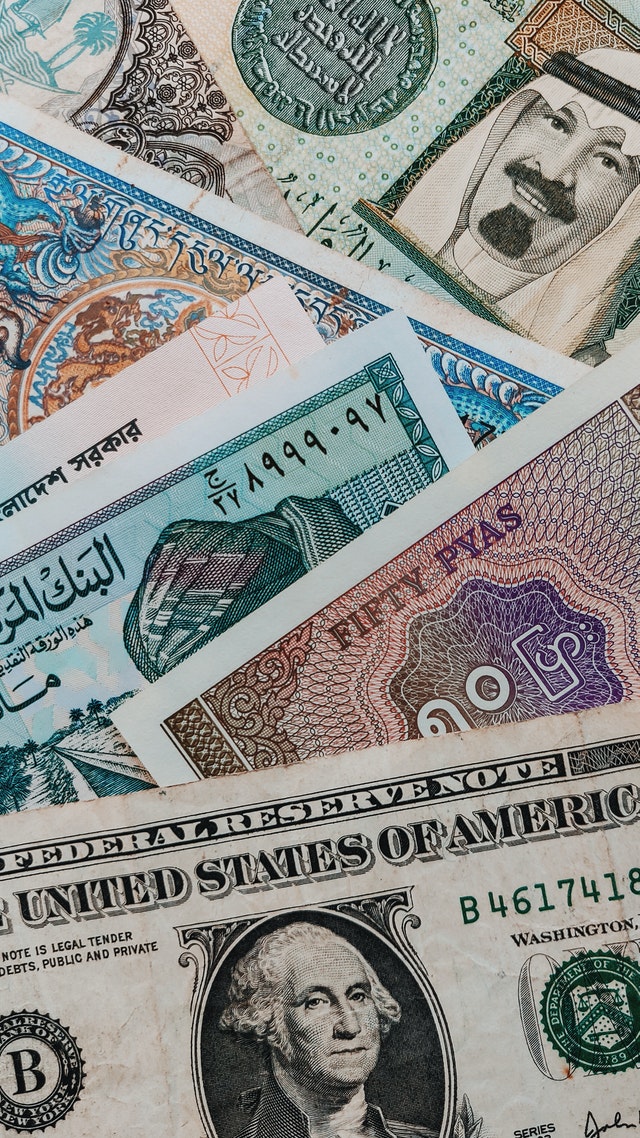 Earlier on Tuesday, the General Authority for Investment and Free Zones announced the signing of 14 investment agreements worth $7.7 billion between Egypt and Saudi Arabia.

"Your Majesty President Abdel Fattah El-Sisi, may God protect him, President of the Arab Republic of Egypt, Alsalam Aalaykum Warahmat Allah Wabarakata: I am pleased as I leave your brotherly country to express my deepest gratitude and appreciation to Your Excellency for the kind reception and generous hospitality I received, as well as the accompanying delegation Your Excellency, the conversations we had with you confirmed the strength of the exceptional ties of fraternity that exist between our two nations as well as the shared desire to enhance their cooperation in all areas, under the direction of the Custodian of the Two Holy Mosques King Salman bin Abdulaziz Al Saud and your Highness, in order to advance the goals of the two amiable nations and peoples and enhancing regional security and stability “

Finally, the Crown Prince concluded his message with the words: "I wish your Highness good health and happiness, as well as continued progress and prosperity for your country and the brotherly people of Egypt. My greetings and gratitude to your Excellency. Mohammed bin Salman bin Abdulaziz Al Saud is the King of Saudi Arabia”.