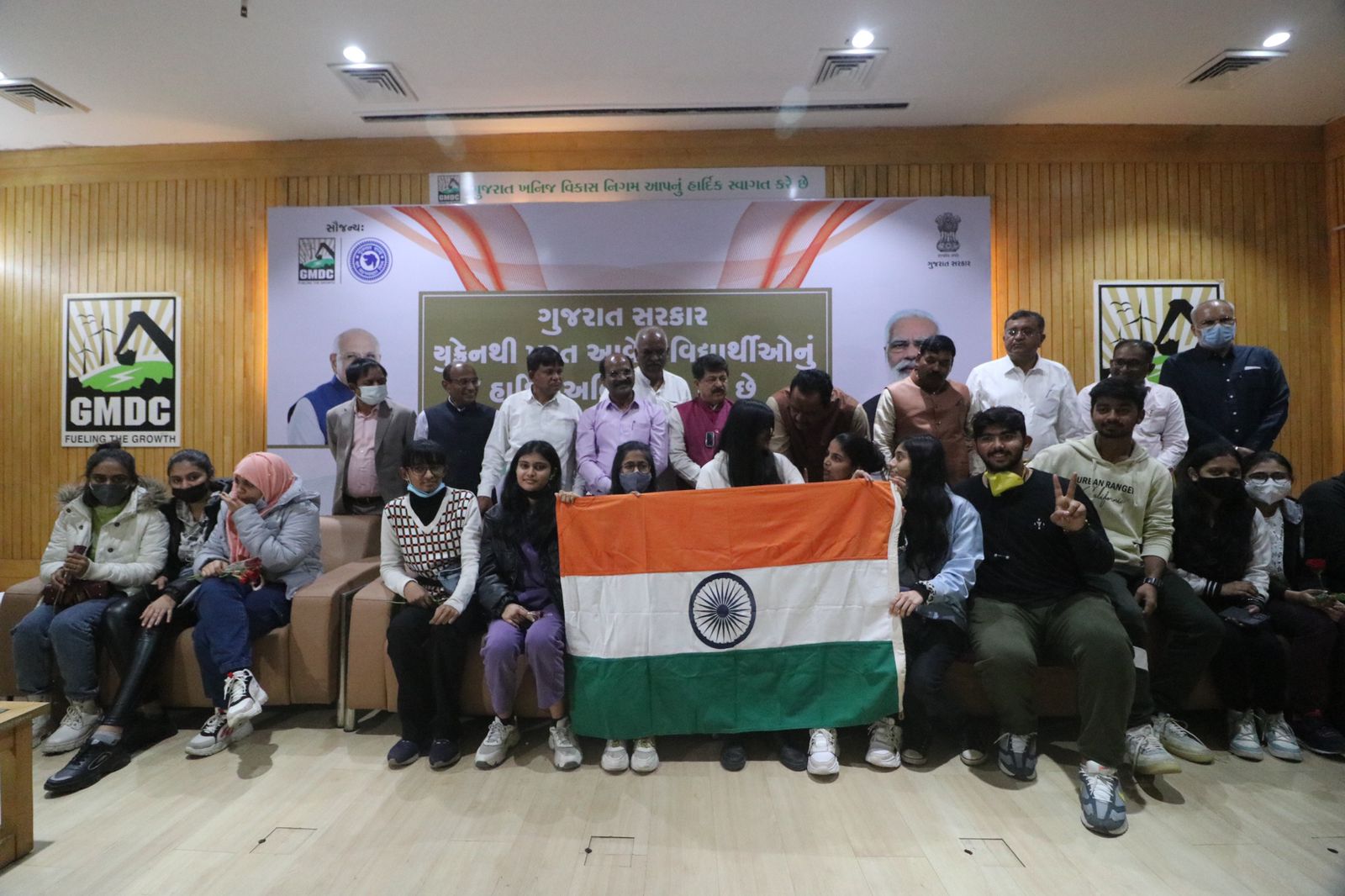 The PIL filed in the Supreme Court of India by advocate Rana Sandeep Bussa and others invoked the salient features of Article 21 of the Constitution, i.e., Right to Life and Personal Liberty. Several pleas have been filed in high courts and the SC demanding directions regarding the nature of continuation of the studies of medical students returning from Ukraine in the domestic colleges of India.

The plea demands that the government needs to step in and provide for the integration of these foreign students into the Indian curriculum.

Demand for an Equivalency Programme:

The plea has also asked the center to provide for a “medical subject equivalency orientation program”, for admitting and integrating these foreign medical students following a different curriculum into the Indian medical curriculum.

The litigation highlighted that due to the ongoing war between Russia and Ukraine, Indian students have gone through a tremendous amount of financial, mental, and physical hardships as they were forced to leave their studies in between. The litigators classified this loss of students as an ‘academic breakdown.’

National Medical Commission (NMC) is a regulatory body that regulates medical education and medical professionals in India. Therefore, there was a need for the commission to intervene and safeguard the rights and in turn careers of the evacuated students during this war-torn economy. According to the plea, the National Medical Commission has allowed foreign medical graduates hailing from India to complete their internships in their home country due to the ongoing war between Russia and Ukraine. Private institutions such as MIT Maharashtra, have already offered seats in the group of institutions for Indian medical Students returning from Ukraine.

According to a report on the number of foreign medical students clearing the Foreign Medical Graduate Exam (FMGE), it was being found that only 23.83% of these foreign graduates were actually able to clear it in 2021. The FMGE is conducted by the National Board of Examination (NBE), and only after clearing this, the graduates are allowed to practice in India. Thus, if the number of foreign medical students actually surviving in the Indian medical field was already this less, then how will the students who haven’t completed their graduation yet, fight for these exams?

Therefore, the petition highlighted the fact that once these 20,000 students return to India, their prospects seem to be poor and bleak. Hence, it is the duty of the government to lend a helping hand to the students and their families and establish their Right to Equality.