Schools, gyms and more to reopen in Delhi as Test Positivity Rate falls 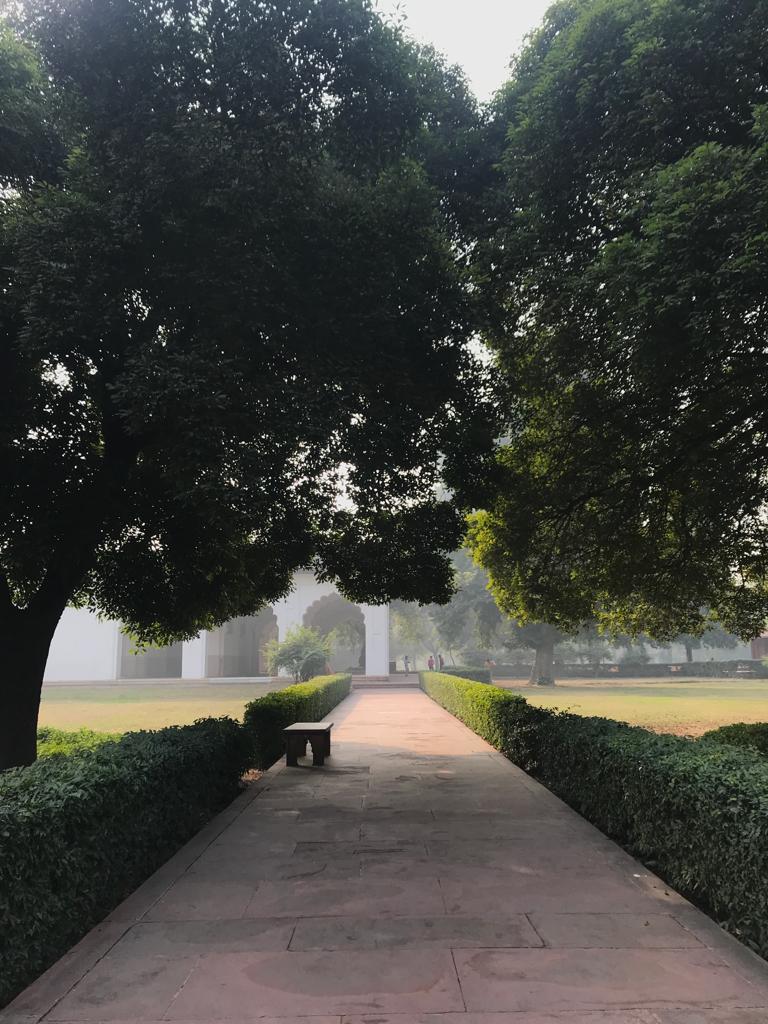 Though covid cases are dropping, Delhi is running for warm clothes and heaters. On Thursday, the temperature in Delhi was 14.4 degrees Celsius, leading to the coldest month in 19 years. Previously, the national capital experienced such a climate on February 1, 2003, when the temperature touched 14.3 degrees Celsius. Delhi recorded 0.2 mm of rainfall between 8:30 am and 5:30 pm, while the humidity levels oscillated between 74 per cent and 95 per cent. Apart from this, the 24-hour air quality index (AQI) read 321 at 4 pm, leading to the recording of Delhi's air quality in the 'very poor' category.

According to SAFAR, the government's air quality forecast agency, the AQI might improve in the coming days due to rain and gusty winds. "Intermittent rain is expected on Friday, which will improve the AQI further to 'lower end of poor' or 'moderate.' From February 5 onwards, air quality will gradually degrade as the rate of accumulation of pollutants is likely to be more than that of ventilation," it said.

On Thursday, the test positivity rate (TPR) fell from 4.73% to 4.3% a day earlier, as per the Delhi government bulletin. The TPR was at the peak of 30.64% on January 14. The percentage remained the same, leading to a decreased TPR rate. The Delhi government has decided to reopen schools, colleges, and coaching Institutes from Monday. Delhi Deputy Chief Minister Manish Sisodia also added that schools could reopen in phases, where Classes 9 to 12 are allowed to reopen from February 7. Classes from nursery to 8 can function from February 14. The Delhi Disaster Management Authority has also decided to allow the reopening of swimming pools, gyms, and spas by next week. The usual curfew, which starts from 10 pm, has been reduced by an hour and will start from 11 pm and last till 5 am.