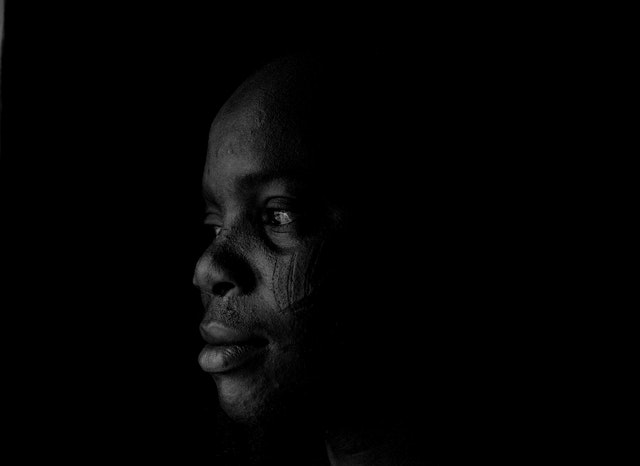 According to the BBC, a research team from the Scotland's University of Stirling, Germany's Max Planck Institute, and the University of Tubingen made a significant discovery related to the 14th-century Black Death catastrophe that ravaged large areas of the world.

More than 600 years later, an international team of scientists claimed to have discovered the source of the plague that killed tens of millions in Europe, Asia, and North Africa.

Wolfgang Haak, Johannes Krause, and Philip Slavin stated in a study published in Nature magazine on June 15, 2022, that "through multiple lines of evidence, our data support an early fourteenth-century source of the second plague pandemic in central Eurasia."

Scientists have spent decades trying to figure out what caused humanity's health disaster. Over the course of eight years, it was estimated that the Black Death killed 60 percent of the western Eurasian population."

The most recent archaeological evidence suggests that the plague originated in cemeteries near Lake Issyk-Kul in modern-day Kyrgyzstan's northwestern region. The researchers chose the location after discovering a significant increase in burials in 1338 and 1339.

Dr. Maria Spyrou, a researcher at the University of Tubingen, confirmed that the sites under study housed carriers of the 14th-century plague after analyzing ancient DNA samples from the teeth of skeletons in cemeteries near Lake Issyk-Kul. "Tombstone inscriptions directly dated to 1338-1339 state 'pestilence' as the cause of death for the buried individuals," she said.

The scientists focused their efforts on seven skeletons exhumed from cemeteries in the aforementioned area.

They extracted DNA from teeth found attached to skeletons, which contain blood vessels, and provide researchers with "high chances of detecting blood-borne pathogens that may have caused the individuals' deaths," according to Spyrou.

The analysis revealed the presence of the plague bacterium (Yersinia pestis) in three skeletons, indicating that the infection began in this society.

Despite the scientists' limited sample size, the scientific and anthropological communities are thrilled about the new findings. According to Dr. Slavin, a historian at the University of Stirling, "our study puts to rest one of history's biggest and most fascinating questions, determining when and where the single most notorious and infamous killer of humans began."

The Eurasia Plague: Every now and then

The Eurasia bacterial plague was dubbed the Black Death since disease carriers developed gangrenous black spots that caused the death of body parts such as fingers and toes. The plague bacterium is thought to be spread by certain animals, primarily rodents and their fleas. This assumption, however, has been challenged by a new discovery that shows that humans do spread disease among themselves.

People are still infected with Yersinia pestis today, but on a much smaller scale due to significant improvements in hygiene standards, as well as the fact that infections are now treated with antibiotics.