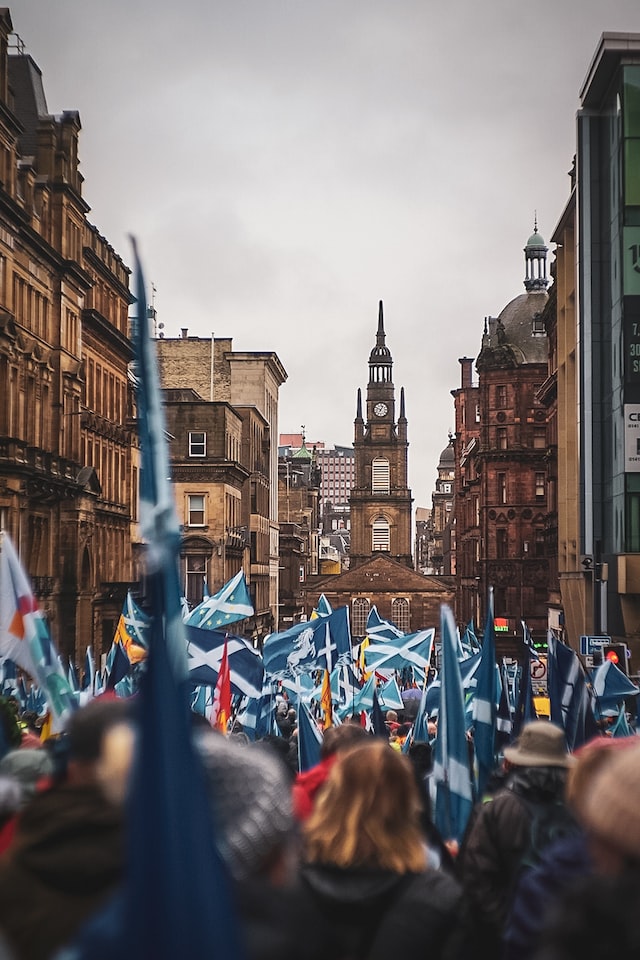 With many facing uncertain financial situations this winter as living costs soar, in Scotland, Nicola Surgeon has announcedthat rent will be frozen on public and private properties, and evictions will be prohibited during the winter months to help individuals during the hard times ahead.

Ms Surgeon expresses her frustration at Westminster as they continue to limit the actions she can take during this “humanitarian emergency.” The Scottish government legislation will protect people renting immediately and is planned to last until March 2023. She went on to say that the current crisis highlights the need for Scottish independence, something she has been advocating for.

There are also murmurings of plans to freeze rail fares and increase Scotland’s child payments from November for families who are entitled to certain benefits. However, the Scottish government have already started to feel the impact of the inflation crisis as they are becoming short of expenditure and, therefore, will not be able to achieve everything they would like to.

Moreover, the universal free school meals will be extended to all pupils in primary, including years six and seven.

Their aim by freezing rent is to provide individuals with a sense of security heading into the challenging months to come as energy prices continue to soar. The Scottish government have no control over the soaring energy crisis; however, they can freeze rent which is what they have initiated.

However, this scheme has not gone without any criticism from landlords who are concerned about what this means for their incomes. Many landlords say that they will remove their properties from the rental market; they believe that the Scottish government is penalising them specifically with this legislation.

Leading estate agent David Alexander questioned why the government are not helping people pay their food bills or why they are not capping the clothing industry and hospitality prices. He believes that it is because the government sees the private rented sector as ‘fair game.’

Ms surgeon has repeatedly called for a cap on the energy bills from Westminster, and today Liz truss announced that she would cap the annual cost of energy bills to £2500. This is the first major policy initiative that Ms truss has taken. The prime minister has capped the cost of energy bills until 2024, with schools and non-domestic properties also having support for 6 months starting from October.

However, Ms surgeon is still advocating strongly for independence and is expressing that her government will hold a second referendum in October of next year once they receive approval from the United kingdom’s Supreme Court.