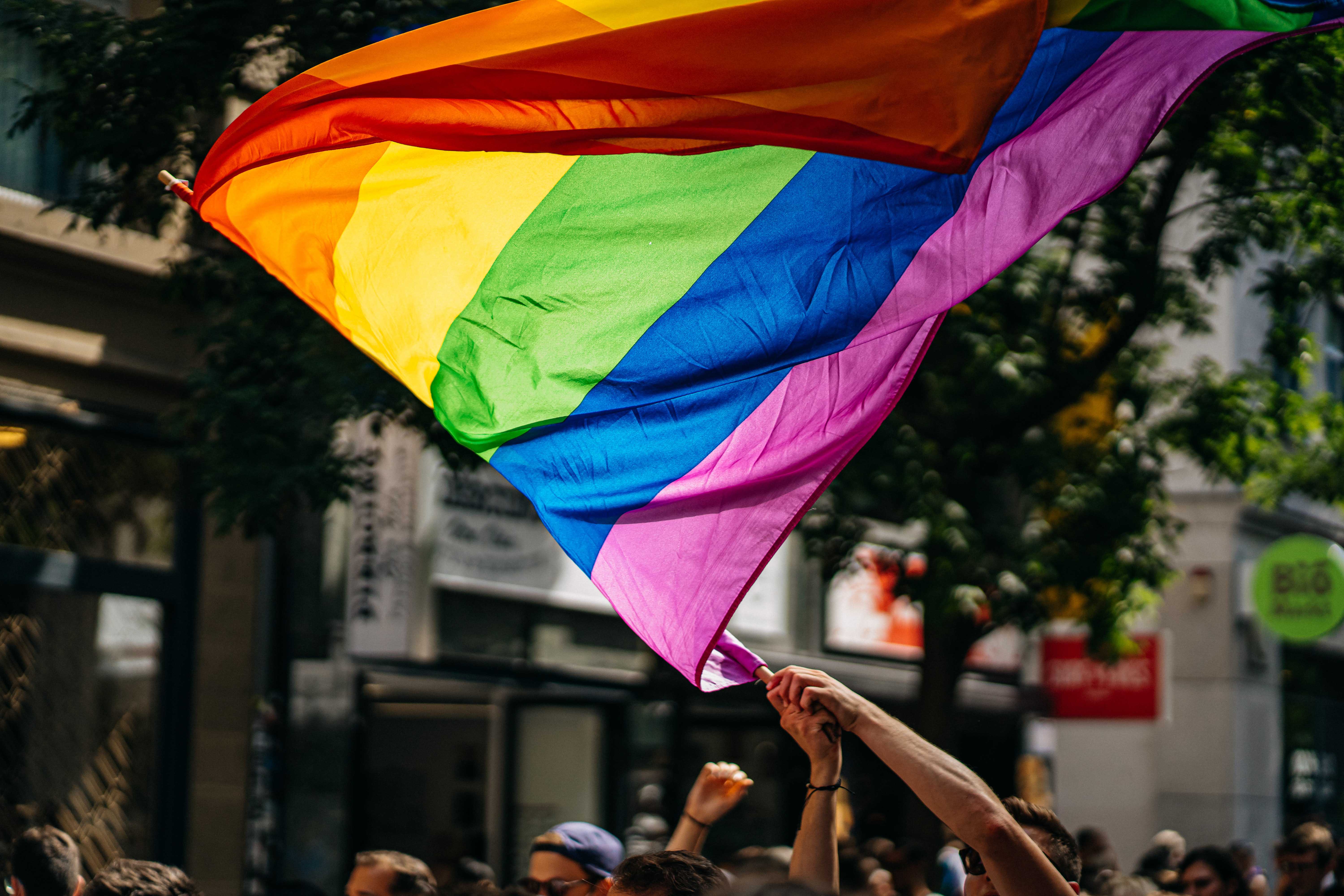 A contentious Scottish legislation intended to make it simpler for people to legally change their gender has been blocked by the UK government. According to UK ministers, the proposed law would violate nationwide equality protections. This marks the first time a Scottish law has been suspended due to its potential impact on UK law.

According to the BBC, First Minister of Scotland, Nicola Sturgeon. referred to the action as a "full-frontal attack" on the Scottish Parliament and was determined to reject it. If the veto were successful, she warned, it would be the "first of many", and the Scottish ministers would "defend" the bill. The Scottish government is awaiting additional information from UK ministers before deciding whether to contest the decision, possibly through a judicial review.

The government of Nicola Sturgeon thinks the existing procedure is excessively burdensome and intrusive as it upsets a minority community that is already vulnerable and stigmatised. The bill, which was approved by Scotland's parliament in December, would simplify the process for transgender individuals to get official gender recognition certificates by lowering the minimum age requirement from 18 to 16 and cutting waiting times.

Alister Jack, the Scottish secretary for the UK government, will take the necessary legal action on Tuesday to confirm the decision and explain its justifications in a statement to the House of Commons. In order to prevent the gender recognition reform from receiving royal assent, Jack informed Members of the Scottish Parliament (MSPs) that he was issuing a so-called section 35 order under the 1998 Scotland Act, which established the devolved parliament.

He claimed the plan would have a significant effect on the safeguards provided by UK equality law in a letter to First Minister Sturgeon, as reported by The Guardian. Jack noted worries about how it might impact the ability to legally operate in single-sex areas, associations, and schools. He also added that the Scottish system could have an impact on how the UK-wide Equality Act functions, and that the Scottish method will result in "significantly increased potential for fraudulent applications" to change gender.

Scotland's social justice minister, Shona Robison, informed MSPs in response to an urgent question on the subject on Tuesday afternoon at Holyrood that the order showed "a pattern of behaviour" of attacks on devolution by the UK government. In a belated response to a letter Robison wrote in October, she claimed that the UK government had not communicated its concerns to her administration until December, at which point a last-minute meeting with the UK equalities minister, Kemi Badenoch, was put in place.