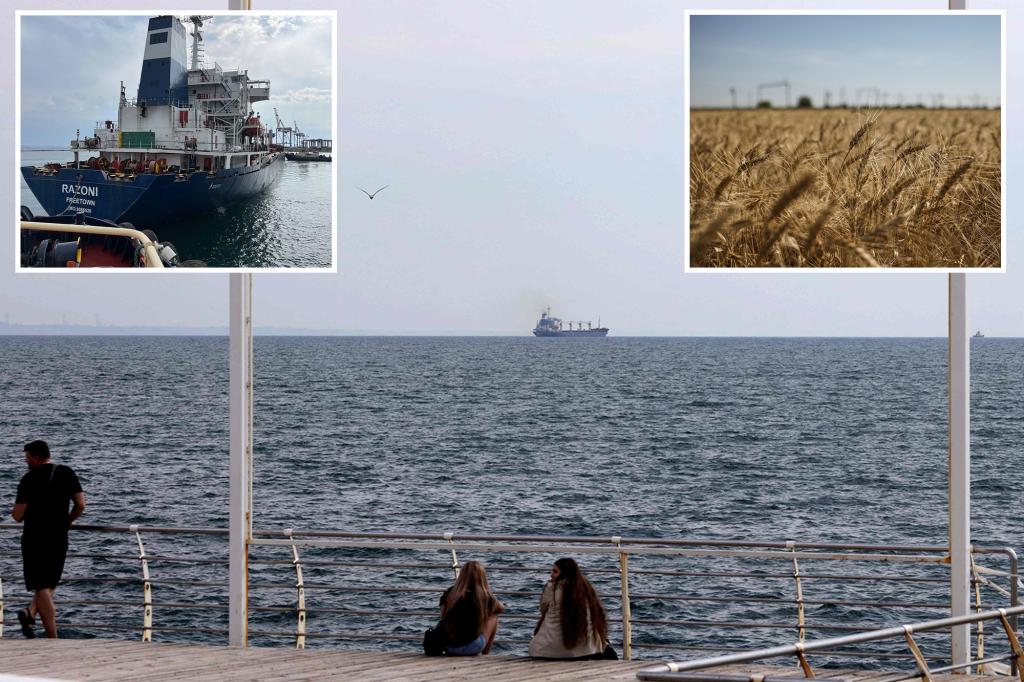 Seek the Grain:
Is the Wheat Market Standing Back on its feet?

On Friday, the UN Secretary General António Guterres announced the diplomatic break-through between Ukraine and Russia. With the assistance of the UN, the states managed to arrive at an agreement regarding exports of grains from Ukraine through the Black Sea.

Despite the agreement not to attack the seaports of Ukraine while the shipment is ongoing, Russia carried out a missle strike which hit one of the key ports, Odessa. This event raises the question whether the Russian government is trustworthy with its commitment in the long term.

Turkey set up a centre to control and safeguard the transport of the tons of grains across the Sea. They announced that in order for the stable flow of shipping the grain must leave the three most important sea ports of Ukraine: Odesa, Pivdenny and Chornomorsk.

The first ship, Razoni, left the port Odesa 9:30 a.m local time, on the 1st of August, as reported by the New York Times. The ship is carrying corn and can be the precedent for $10 billion worth of grain in the future. The cargo is to arrive in Turkey on Tuesday to be taken over by the centre for examination. BBC reports that 16 more ships are preparing to leave, with the condition of the first ship arriving safely.

As the Ukrainian grain stocks slowly reach the global food market, the burden of inflation may ease a bit as to the chain of food supply. Ukraine is significant for its sunflower and wheat export. Regardless, the wheat market remains in crisis due to other pre-war issues. Energy prices continue to rise, hardening the use of farming appliances and global warming impacts further impacts the production of grains.

The agricultural commodities strategist at JPMorgan Chase has specified that “This agreement has been bigged up as something that will be a solution to the world’s food shortage, and it is just not.”