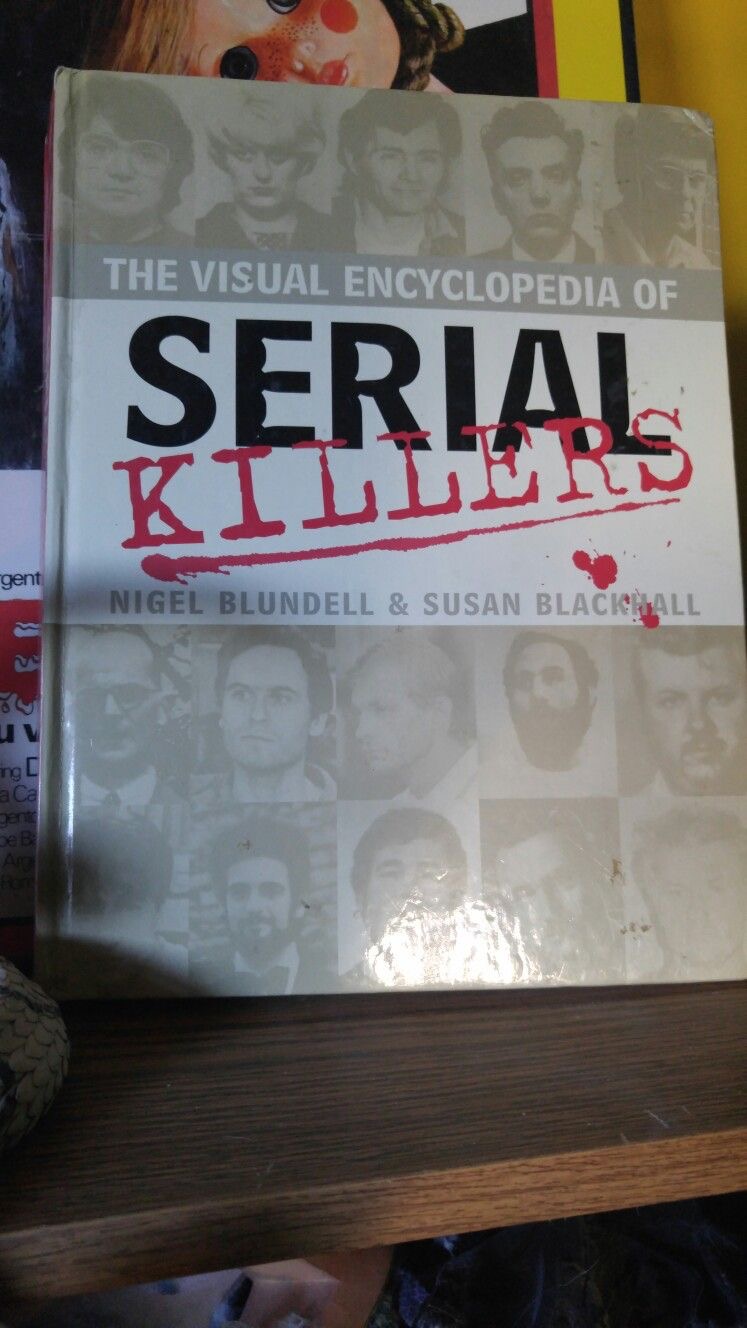 South African kills have just become more gruesome every year. There have been more serial killers, and most of them are men.

A 21-year-old male was arrested for a foul smell emanating from his building which turned out to be six decomposing bodies. When the police arrived at the scene, they found a dead woman in one of the rooms. As the investigation keeps on unfolding, it is said that the woman was last seen alive on 2 October. As the police questioned the suspect and searched the whole building, five more bodies were discovered outside the building where no one would think of going as there are dumpsters.

Police spokesperson Brigadier Brenda Muridili says the five bodies have been there for a while as the decomposing seems advanced. The suspect has been charged with six counts of murder and will appear in court soon.

A village in Eastern Cape witnesses an era of serial killing and has named it the village of death since there is always killing in the area every month.

South Africa is known as one of the most dangerous countries in the world, with a murder occurring every twenty minutes. The fear of the killings has made residents leave the village, and women protect each other to avoid being victims.

The police mention that there has been no motive found as the deceased belongings are still in the house, and it is suspected that this could be a lone killer. The investigators mention that it is supposed that the killer must be young and powerful to overpower his victims. Later on, seven men were found killed, some burnt, and some hung on trees. Ever since the killings, suspects have been arrested but released because of a lack of evidence.

The investigator adds that when serial murderers think the police are close to finding them, they begin to slow down with the killing and then attack somewhere else. Lately, South Africa’s crimes have been so scary that it makes citizens move without freedom.