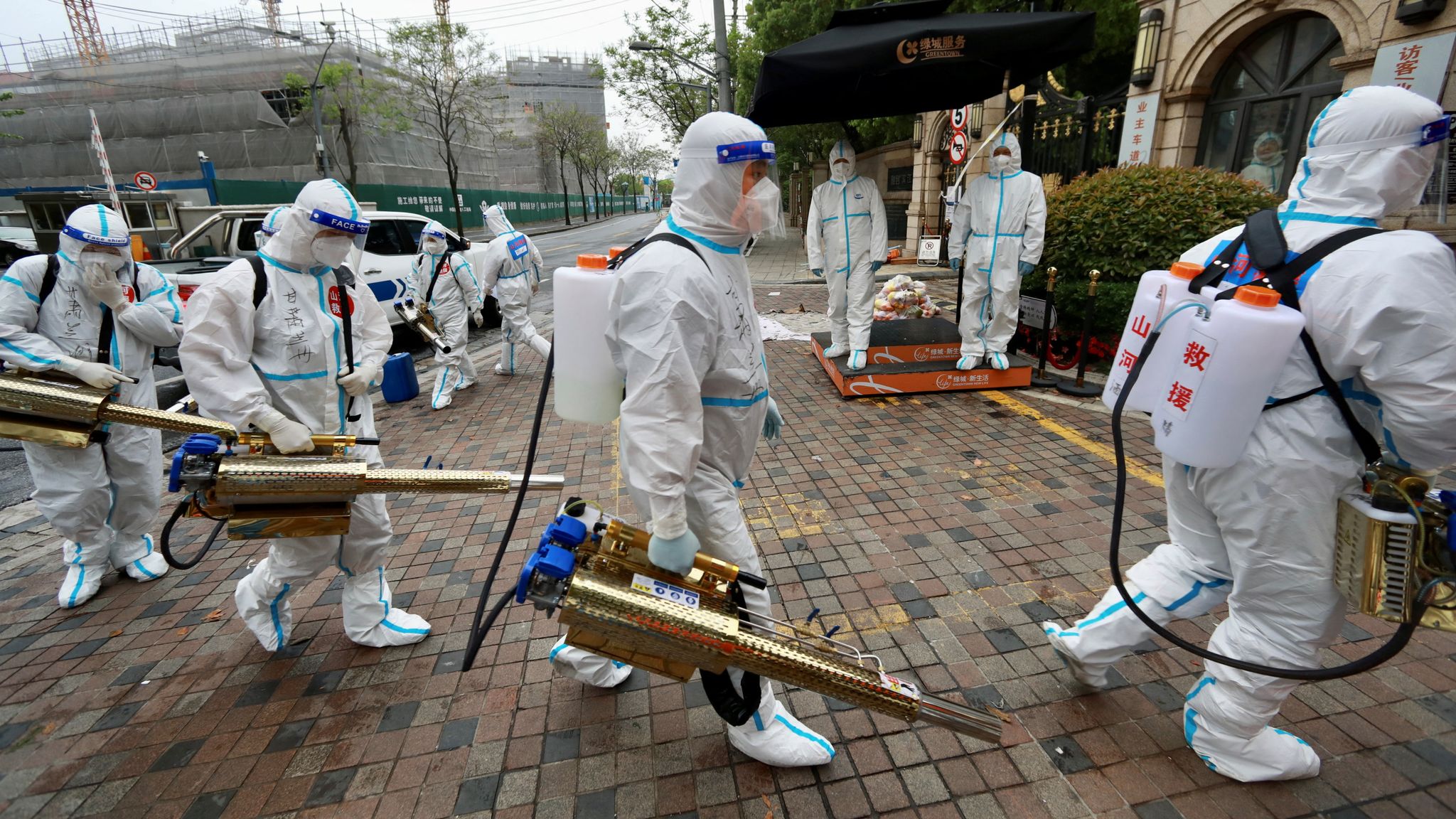 Authorities reported that the victims were elderly people aged between 89 and 91, who were unvaccinated and had underlying health conditions. “After entering hospital, their conditions grew worse and they died after attempts to save them were unsuccessful,” said the City Health Commission Inspector Wu Ganyu.

With these deaths, the number of people who have died in China due to Covid-19 since the beginning of the pandemic has increased to 4,641. As reported by ABC News, 23,362 people had tested positive for the virus in China over the previous 24 hours, almost all of them in Shanghai.

Shanghai, which is an important business hub and home to the world’s busiest port, has become the epicentre of China's largest outbreak since the beginning of the pandemic. Aiming to control the outbreak, the city entered into a lockdown in late March. Most of the city’s roughly 26 million residents have been confined to their homes for weeks, which has caused frustration among the public complaining about the strict stay-at-home conditions and food shortages. The Chinese economy and global supply chains have also been negatively affected by the outbreak as lockdowns have caused disruption to production and supply.

Under the current measures, anyone in the city who tests positive for Covid-19 is required to quarantine in centralised facilities where many have complained about crowdedness and poor conditions such as inadequate food and lack of showers, ABC News reports.

So far, more than 300,000 people in Shanghai have been infected by the outbreak of the Omicron variant. Yet surprisingly, no death linked to the virus had been officially reported until Monday.

The city’s zero death toll has raised suspicions among some, especially considering that only 38% of residents over 60 are fully vaccinated. Some media sources have claimed that numerous deaths linked to Covid-19 have not been counted as pandemic fatalities by authorities but have been attributed to underlying health conditions.

On Monday, a target was set by authorities to stop the spread outside the quarantine and isolation system by Wednesday, which is expected to allow the city to ease some of the restrictions to return to normal, Reuters reports. The target will require the acceleration of Covid-19 testing and the transfer of positive cases to quarantine centres.

Reuters reported that some supermarkets in the city already reopened to shoppers, and manufacturers, including Tesla, began preparing to reopen their Shanghai plants on Monday. Still, officials have warned that the outbreak is not yet under control, as only on Sunday, 21,395 new local infections were reported in Shanghai, with 561 of them being found outside the quarantine areas.