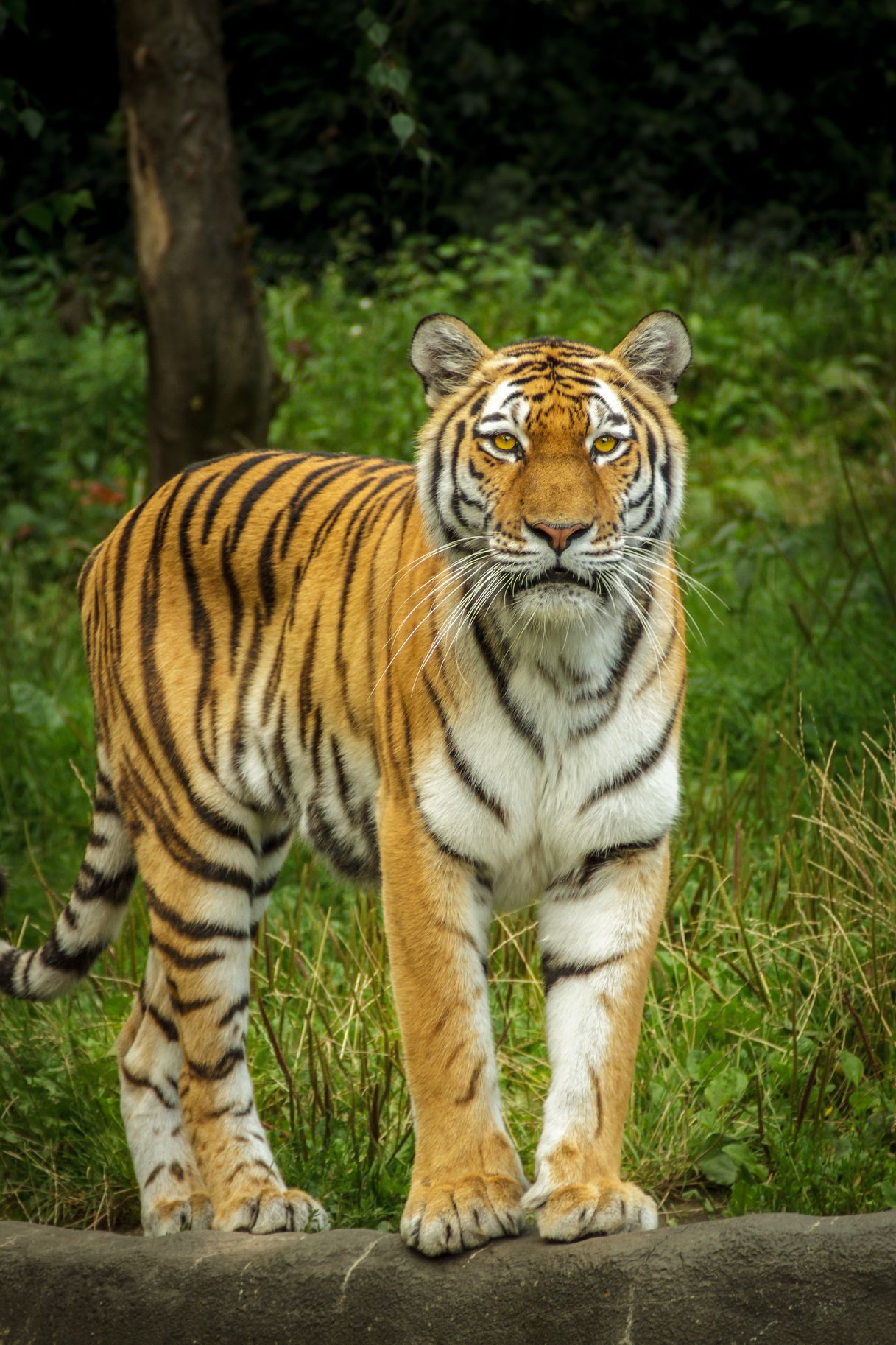 A female tiger named Sheba was euthanized in the early morning hours of Wednesday, January 18, 2023. This comes after the 8-year-old tiger escaped from its cage at a private farm in Walkerville, south of Johannesburg, on Sunday afternoon, January 15, 2023.

Sheba escaped from the fences of its enclosure, where she was kept with a male tiger. It is believed that the fences were cut and tampered with on Saturday. The tiger fled its home and mauled a pig, two dogs, and a 39-year-old man named William Mokoena, who sustained injuries to his legs.

Authorities searched for the tiger for three whole days until it was found on the Arboretum farm at Walker Fruit Farms in the early hours of Wednesday morning. The owner of the cat, Rassie Erasmus, then made the decision that the tiger be euthanized. The owner of the tiger mentioned that euthanizing Sheba was not an easy decision to make at the time, but the safety of the community was a priority.

Rassie Erasmus finds himself in trouble with the law as the man who was mauled by the tiger, William Mokoena, has appointed a lawyer to sue the owners of the big cat.

Infuriated South Africans took to social media to express their concerns on how a wild animal like Sheba was kept in a residential area, while others were saddened by the death of the tiger.

The by-laws of South Africa do not prohibit one from keeping a wild animal as a pet. According to the Endangered Wildlife Trust, a permit is not required to keep exotic animals, including tigers, as pets in certain provinces, namely Gauteng, the North West, Mpumalanga, and Limpopo. However, a permit is required in other provinces.

The National Council of SPCA (NSPCA) and the SPCA claim that they were not involved in the decision to shoot and kill Sheba. According to IOL, "The NSPCA is currently investigating the matter further, taking various angles into account, and is giving serious consideration to taking legal action against the owner of the tigress for the events that have unfolded."