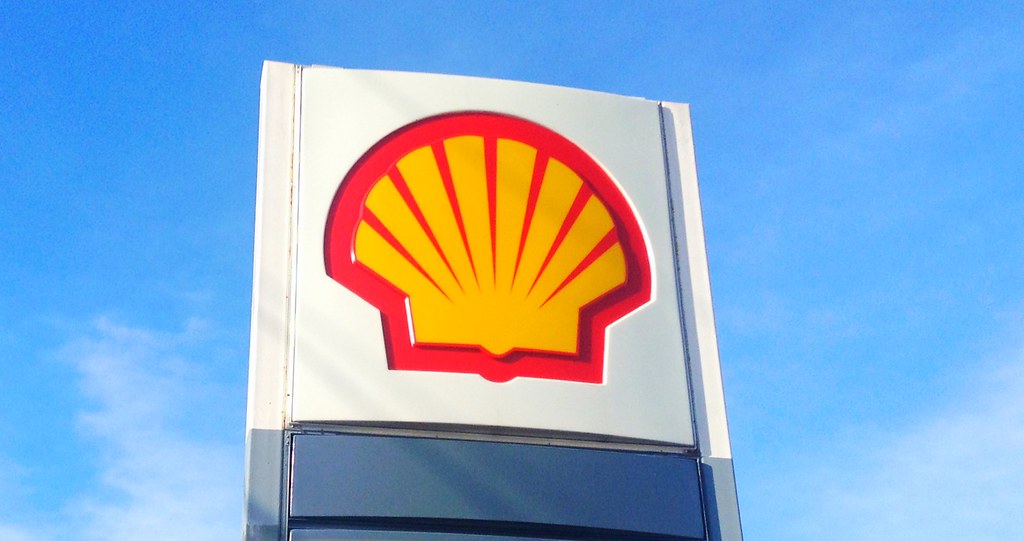 Shell has announced record-breaking profits in the second quarter of 2022. As Putin cuts gas supplies, soaring energy prices are expected to rise to £3,850 per year in January.

Shell posted profits of $11.5bn (nearly £10bn) from April to June and promised to give shareholders payouts worth £6.5bn. These earnings are higher than beat average analyst estimates of $11bn and more than double the $5.5bn recorded a year ago.

The UK government has handed the oil and gas industry £13.6bn in subsidies between 2016 and 2020. British Gas owner, Centrica recently announced their profits increased five-fold to £1.3bn, handing investors £59m, during the first half of 2022.

As families across the UK grapple with rising energy prices, Shell’s chief executive, Ben van Beurden, said the company could not “perform miracles” to bring oil and gas prices down, adding: “It is what it is.”.

The energy regulator, Ofgem, announced a hike in the energy price cap. The price cap on default tariffs has been predicted to rise to £3,420 in October and then £3,850 in January next year unless the supply of Russian gas into Europe increases.

Citizens Advice, the Money Advice Trust and StepChange Debt Charity warn that a further substantial rise in the energy price cap coming in October will put people at risk during the cold winter months. The total number of people seeking energy debt advice from Citizens Advice was 64 percent higher in the first three months of 2022 than the same period in 2019.

The UK Government has introduced a £400 discount to energy bills over 6 months with payments starting from October 2022. Although this package is welcomed, MPs in the Business committee argue this is not enough to cover rising energy prices this winter.

Darren Jones, chair of the Business committee said: "We were told by a number of witnesses, 'if you think things are bad now, you've not seen anything yet'".

The war in Ukraine combined with lockdowns caused by the COVID-19 pandemic has led to a surge in oil and gas prices. Campaigners have called for a windfall tax to mitigate the impact of rising energy costs.

Rishi Sunak, a contender to be the next prime minister, announced a £5bn windfall tax on North sea oil and gas providers in May during his time as chancellor. But climate campaigners argue Sunak’s 80% investment allowance offered for new fossil fuel investments will not address the cost of living crisis or the climate pledges they made at COP26 in 2021.

Liz Truss, the frontrunner in the race to become the next prime minister, said a further windfall tax would “send the wrong message” to the world, and suggests the government should be encouraging Shell and other companies to invest in the UK.