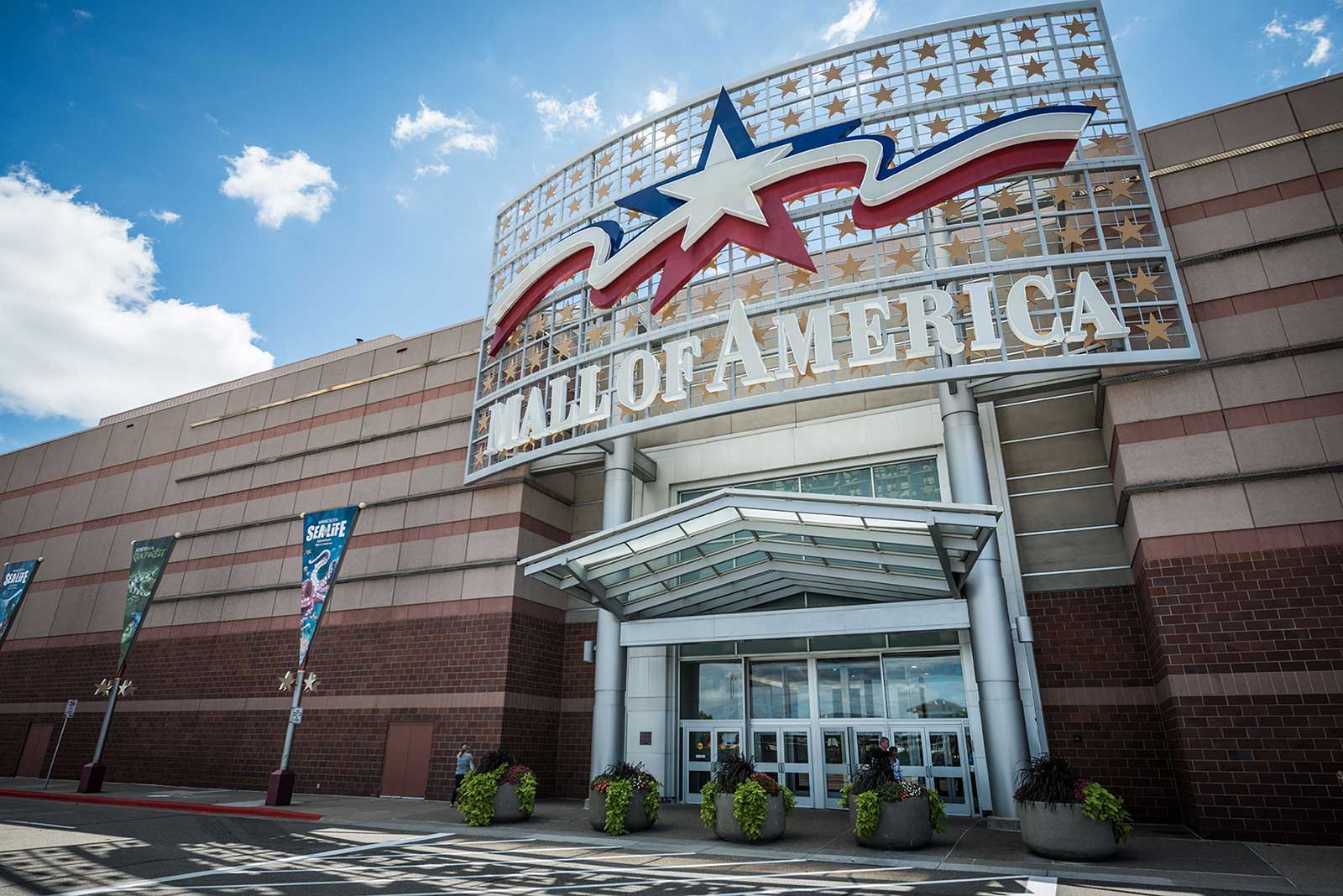 Summer shoppers were sent into a panic Thursday afternoon when shots were heard at the Mall of America in Bloomington, Minnesota. The reports state that the shots came from the Nike store in the mall. At a news conference, the Chief of the Bloomington Police Department, Booker Hodges, confirmed that the store was filled with people. As reported by CNN, the chief confirmed that through video surveillance, the police “observed two groups get into some type of altercation at the cash register in the Nike store… One of the groups left after the altercation, but instead of walking away, they decided to demonstrate a complete lack of respect for human life. They decided to fire multiple rounds into a store with people.” It was also confirmed that this incident had no fatalities or injuries.

The shooter fled the scene and has yet to be apprehended. Hodges also suggested that the shooter turn himself in, and if not, then he/she will be found and arrested.

Soon after the shots were fired, citizens were informed to get to safety, and a lockdown was put into place. Whether it was hiding in an establishment or leaving the mall. Many were left hiding in storage and stock rooms for hours on end. There were also multiple videos taken of the moment the shots were fired. This video by Alpha News shows a group of people relaxing at the mall before being frightened by the sound of a gun being fired. After the lockdown was lifted, the mall was closed until further investigation. This incident is currently being treated as an isolated incident by the police, and no more threats or dangers are suspected.

The governor of Minnesota also had some words for the malicious act stating, “These brazen incidents will not be tolerated. State resources are on the scene, we have offered our full support, and we will maintain close communication with Bloomington police to apprehend those responsible.” This is the second shooting incident to happen within a year, leaving many shoppers feeling unsafe at the mall. The mall has since reopened.