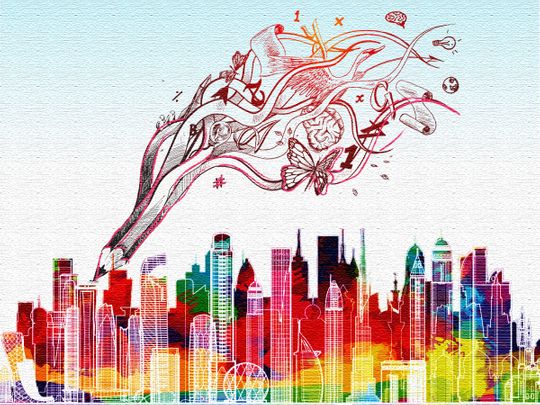 There are certain categories when it comes to featuring a city as ‘creative’ ranging from Film, Music, Design, Gastronomy, Media art, Crafts and folk art or literature. Interestingly the cities on UCCN (UNESCO Creative cities network) are featured in the given categories:

The whole purpose of UCCN is to promote collaboration between the cities that believe in development through creativity. Currently, there are 295 cities on the list. The programme links the cities worldwide so they can exchange ideas, experiences, strategies and model practices. These cities become an epicentre of socio-economic development and serve as a role models for other cities. It promotes the local arts and thereby businesses which helps in overall growth and development. These cities attract investments from national and international corporations in different areas. These cities get the right to participate in the Annual general meeting of the UCCN.

India with its six major cities on the list five of them being the capital cities seems to have hit the mark of creativity facilitated by development. It will not only give these cities recognition but will also attract investment in the creative industry thereby sustaining the cultural autonomy. It will in a way help in protecting the cultural heritage of the cities.

The UCCN majorly falls under SDG 11 which talks about making cities sustainable, inclusive, safe and resilient. Even though UNESCO does not fund this programme other international investors are supporting this. UNESCO has provided a platform for cities and given them their creative liberty. It will help to build sustenance in both developing and developed countries.