Sold into Prostitution, 14-Year-Old Girl Scores 70% in Board Exam after Being Rescued 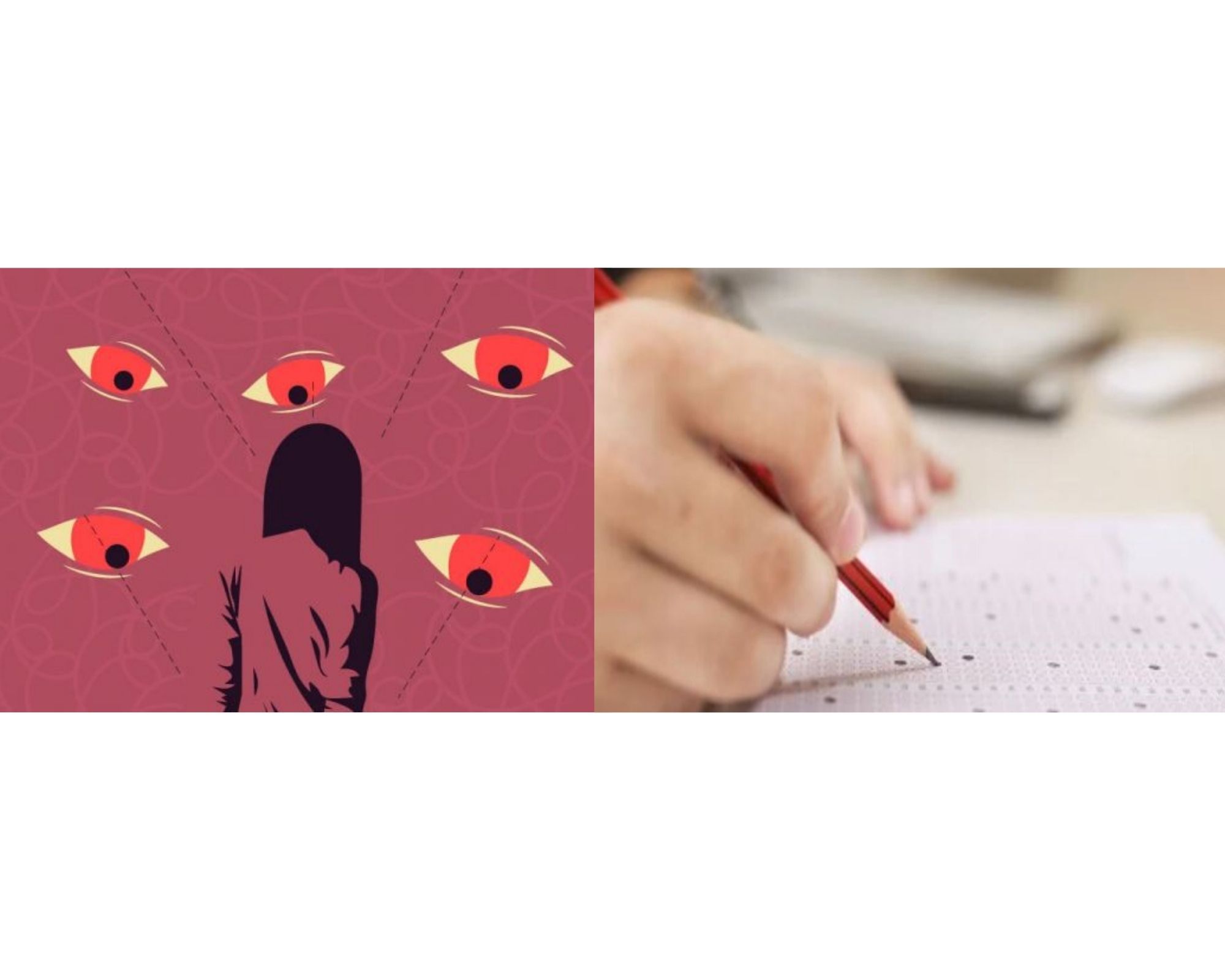 A 14-year-old teenage girl from West Bengal suffered through an unending saga of extreme mental, emotional and physical pain. She was abducted, trafficked, tortured, and forced into prostitution. She was sold to four different brothels in Delhi, Rajasthan, Tripura, and Uttar Pradesh (UP). Despite having a traumatic past, she passed Madhyamik, the secondary education board examination with 70% marks.

She was abducted on May 23, 2019, and returned to school in class 9 two-and-a-half months after her rescue in July by a member of an NGO and police officers from five states. The horror which the girl of such a tender age experienced while staying in the brothels is awful to imagine. According to official reports, she was tortured and forced to have paid sexual interactions with customers.

However, that was not the end of her problems. The experience in the school after her return was not a suitable one. She was bullied in school, and students labeled her as a prostitute and a bad girl. She couldn't handle the humiliation and had to drop out of the half-yearly examination. Then the Madhyamgram police and NGO Shakti Vahini stepped inside the situation and ensured that nobody troubled her further at the institution.

According to an official statement, on June 18, 2019, the 14-year-old girl managed to call her father. In July 2019, she was rescued by police officials from five states and an NGO activist. Three of the traffickers have also been caught related to the case.

She cleared the Madhyamik (secondary education board examination) and secured 70 percent, which was declared on July 20, Tuesday. This is one of the highest recorded marks secured by a trafficking survivor in recent memory. But, her suffering had not ended yet. The new challenge that she faces now is that her percentage is not high enough, and she cannot get admission to a school where she can study science, her favorite stream, because the cut-offs for science are pretty high.

Although, she is a warrior and not ready to give up on her education easily. She has decided to study humanities and also aspires to be a school teacher. She wants to be financially independent and support her parents.

The 14-year-old girl stated in an interview, “I have got around 70% in both English, and Bengali, thus I have decided to study Arts. I want to be a school teacher, stand on my own feet, and stand by my parents. I could not manage good grades in class 9 because it took time to come out of the trauma and resume studies. I would have been way happier to appear in the board exams. My class 10 internal marks are better than that of class 9.”

The tenth board examination (Madhyamik) could not be held this year due to the Covid-19 pandemic situation and evaluation of the exam was based on the candidate’s performance in the 2019 exam in class 9 and internal assessment for every subject in class 10 on a 50:50 basis.

Similarly, Rajouri Police rescued a 12-year-old girl in March this year, who was abducted and sold for prostitution in January 2021. The entire prostitution racket was operating over WhatsApp. In September last year, Union Women and Child Development Minister Smriti Irani said that the government is working on the most stringent law against the trafficking of women and children.

The 14-year-old girl who cleared the board exam with 70% marks is nominated by the NGO Shakti Vahini, as one of this year’s voices of the trafficking victims. Rishikant from Shakti Vahini stated, “This year’s anti-trafficking day theme on July 30 is the voice of the victims, and she is a perfect example.”

Students protest in Bihar against railways.