Some States Are Still Living in the 1800s 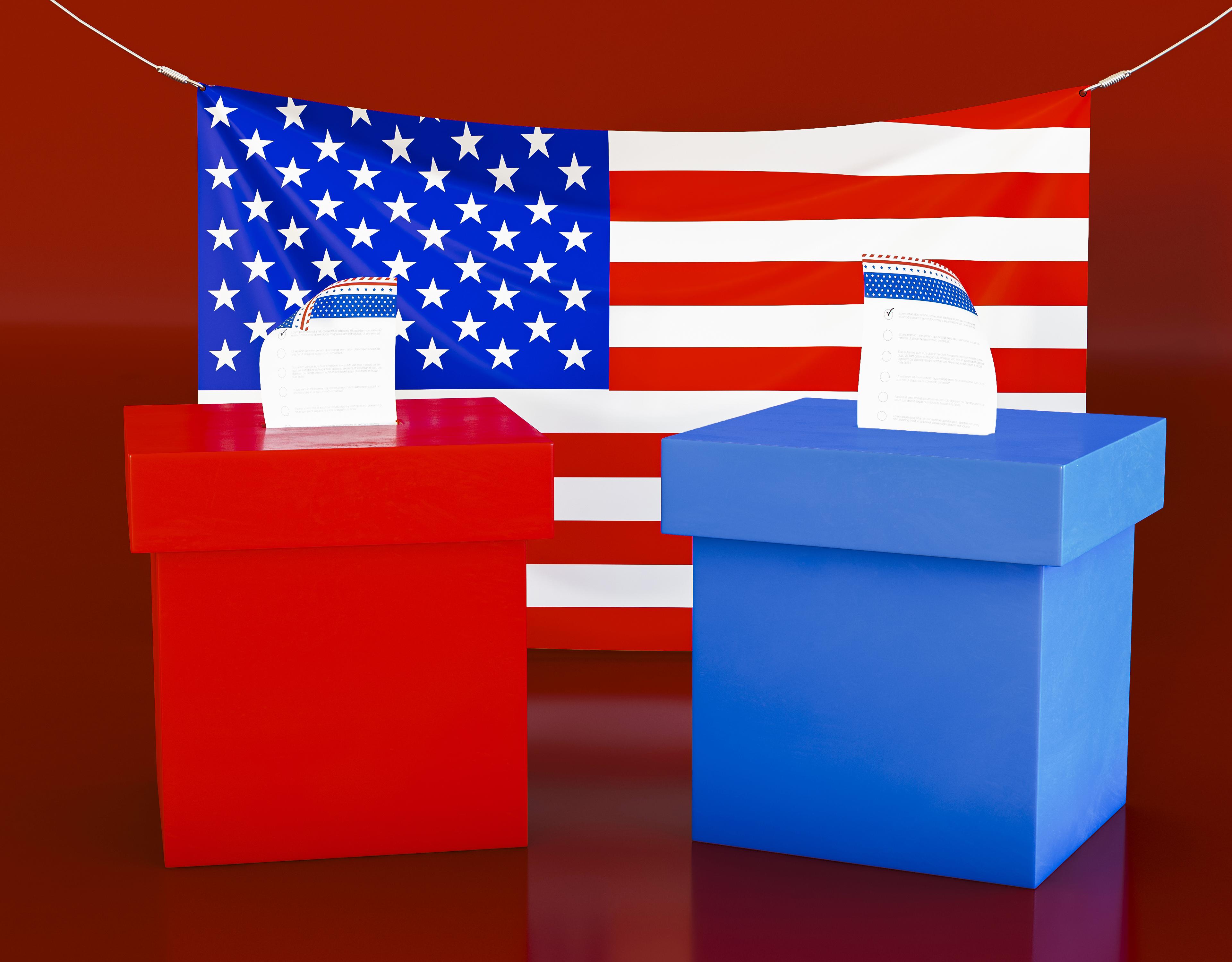 As the world moves forward in time, our laws and policies seem to be moving backward, with the restrictions on access to abortion and the newest setback of placing the slavery amendment on the midterm ballot in several states this year.

According to CBS News, the amendment on the ballot was regarding “removing language allowing slavery and involuntary servitude as forms of punishment for those convicted of crimes.”

Furthermore, while this amendment was approved in Alabama, Tennessee, Vermont, and Oregon, Louisiana seems different. According to BBC News, six out of every ten voters in Louisiana voted against this amendment.

Mr. Jordan, a Democratic State Representative for Baton Rouge, stated that after reading the proposal closely, he drew his support for this amendment in the belief that it would expand the protections behind slavery. However, he believes that even with him pulling his help, the state remains no worse than it was two days ago.

The other four states voted in favor of this amendment, whereas Louisiana will remain the only state that has not abolished all forms of slavery by 2022.

The fact that this amendment needed to be voted on in five states today must concern the country.

With the constant state of moving backward that our country is facing, it’s hard to find a form of calmness. With these established laws of abortion and women’s rights being overturned, and the ones like slavery not being overturned, is our country genuinely moving forward? We may be a first-world country, but with the constant changes in our laws, we may be moving further and further back.

The Origins and Evolution Of Cornrows, And Their Significance To African Culture.