Sonny Barger, the Hells Angels figurehead, dies at the age of 83 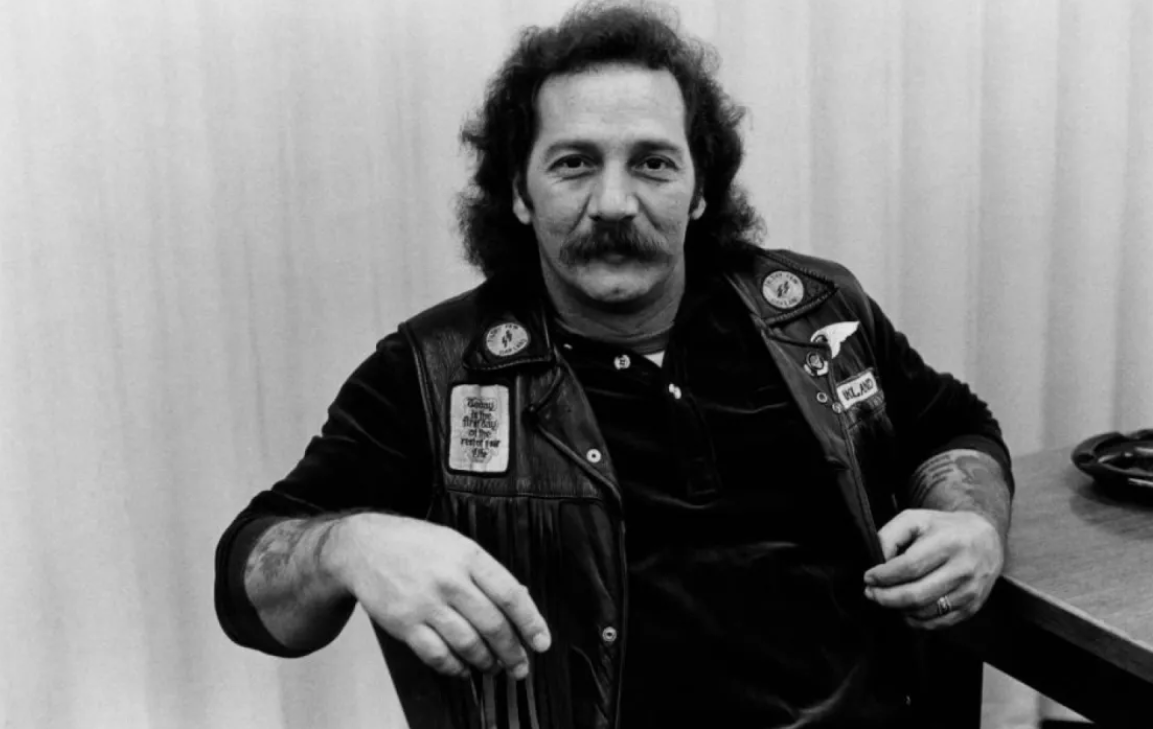 The infamous founding member of the Hells Angels Motorcycle Club, Sonny Barger, passed away on Thursday morning after a painful battle with liver cancer.

His death was posthumously announced on his official facebook page.

“If you are reading this message, you’ll know that I’m gone. I’ve asked that this note be posted immediately after my passing. “ Barger wrote.

His former lawyer Fritz Clapp confirmed his death to NBC News, and announced that the American outlaw biker and actor passed away at the age of 83 at his home in Livermore, California.

Sonny Barger was typically the godfather of the Oakland, California, chapter of the Hells Angels that was founded in 1957. The motorcycle club had a notorious reputation. It was depicted by the media as the darker side of the 1960s counterculture movement. The club members broke away from the social norms; they lived by their own rules.

The most infamous incident that the club has faced was during the 1969 Rolling Stones concert at Altamont Speedway. A Hells Angels biker that was hired as a staff member stabbed an audience member during the concert. Her name was Meredith Hunter and she died from such actions. Being the public figure of Hells Angels, Sonny Barger was the one to be attacked the most by the media.

The motorcycle club gained momentum after the release of Hunter S. Thomson’s book, Hell's Angels: The Strange and Terrible Saga of the Outlaw Motorcycle Gangs. Despite the numerous incidents of violence, drug dealing and sexual assaults that were mentioned in the book, the outlaw motorcycle gang gained extra fame.

Barger was prominently featured throughout the book, emerging as the “glorious” club leader. “He made us even more of a myth than we were at the time,” Barger mentioned to Rolling Stones.

In his autobiography, Sonny Barger said that the Hells Angels are not merely anti-social criminals and violent individuals, but rather a group of passionate people who seek freedom and enjoy partying hard.

His last words that were posted on his Facebook page noted that he has lived an adventurous and glorious life as a member of Hells Angels.

“I’ve lived a long and good life filled with adventure. And I’ve had the privilege to be part of an amazing club.” Barger wrote.