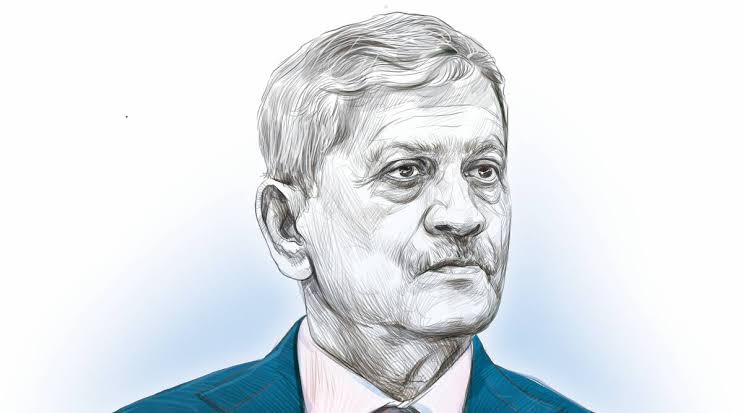 According to reports, the government has written to Chief Justice of India Uday Umesh Lalit requesting that he choose a successor by Friday. As per the process, the government sent the letter this morning. Concerning the situation, the union law ministry wrote to CJI UU Lalit.

Essential Highlights As A CJI.

Speaking at the farewell for his predecessor on August 26, the day before assuming power as the 49th Chief Justice of India, Justice Uday Umesh Lalit outlined his goals for his 74-day term. These included creating at least one Constitution bench that would sit throughout the year, ensuring easier procedures for listing cases, and enabling attorneys to efficiently "mention" one's cases for listing.

As the chief judge, he had 25 Constitution Bench matters slated for hearing beginning August 29. These included complaints over WhatsApp's privacy policies, the Constitution (One Hundred and Third Amendment) Act, 2019, which guaranteed reservations for economically disadvantaged sections, and jallikattu-related petitions.

A few Chief Justice Lalit's remarks had given the impression that he planned to face the Supreme Court's problems head-on. Adding extra Benches, the CJI started to resolve the pressing backlog of over 71,000 cases at the Supreme Court. He immediately set a goal of operating 15 Benches of two-judge combinations every week from Tuesday to Thursday.

He participated in various historic rulings, including declaring the immediate "triple talaq" divorce procedure among Muslims unlawful and unconstitutional.

Justice Lalit, born in Solapur, Maharashtra, on November 9, 1957, was admitted as an advocate by the Maharashtra and Goa Bar Council in June 1983. Several historic rulings are to Justice Lalit's credit.

From October 1986 until 1992, he was a member of Soli J. Sorabjee's legal team and served as the Attorney General for India while Soli J. Sorabjee was in that position. In August 2014, Justice Lalit was chosen from the bar to serve as a Supreme Court justice.

He became the second Chief Justice of India to be instantly elected to the Supreme Court from the bar, following Justice SM Sikri, who acted as the 13th CJI in 1971.