Soprano Pulls Out of Italian Opera 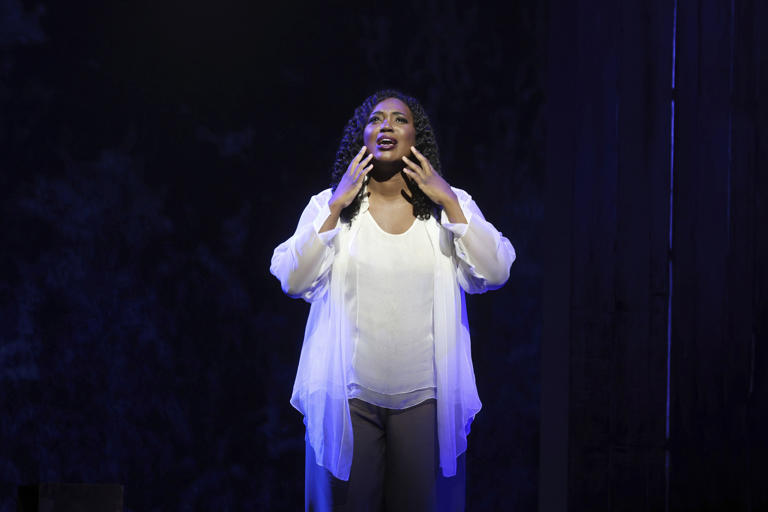 Soprano Angel Blue has just informed the public that she refuses to perform in the Italian Opera this month because of an offensive performance. She put on her personal Instagram that she will not be performing in La Traviata because of what she saw happen in a previous Opera, which was Aida. In the Giuseppe Verdi opera, there were performers in Blackface that deeply upset Ms. Blue.

Blackface is when a non-African-American performer puts on some type of makeup or mask to make themselves look like they are African-American. Usually, this is done in poor taste where the performers carry out stereotypes and racism of what they think Black people do or think. This practice was very popular in the early 20th century when slavery had just ended and Jim Crow laws were just being instated in the deep south.

The practice of Blackface has fizzled out for the most part in the United States of America, but there is a different story in Italy, for this is where the blackface performances that offended Ms. Blue occurred. During the Aida performance, there were multiple uses of Blackface that Ms. Blue found to be “offensive, humiliating, and outright racist.”

With regards to Aida, Ms. Blue said in a personal statement: “Let me be perfectly clear: the use of blackface under any circumstances, artistic or otherwise, is a deeply misguided practice based on archaic theatrical traditions which have no place in modern society. It is offensive, humiliating and outright racist."

The Italian Arena has had performances of Aida based on the 2002 staging by Italian director Franco Zeffirelli who died in 2019, which had prominent use of blackface within it. Many in Italy have defended the use of blackface because of its ‘artistic’ qualities, based on its use and tradition within the media of film and play. However, many have called it ‘archaic’ instead because of how it was originally intended to mock African-Americans based on (past) current perceptions.

Also, it was used back when many filmmakers and playwriters/directors didn’t wish to hire people of color, so that’s why they dressed white people to look like them. This shouldn’t be necessary because people of color are now within different types of media and the practice only serves to hurt them.